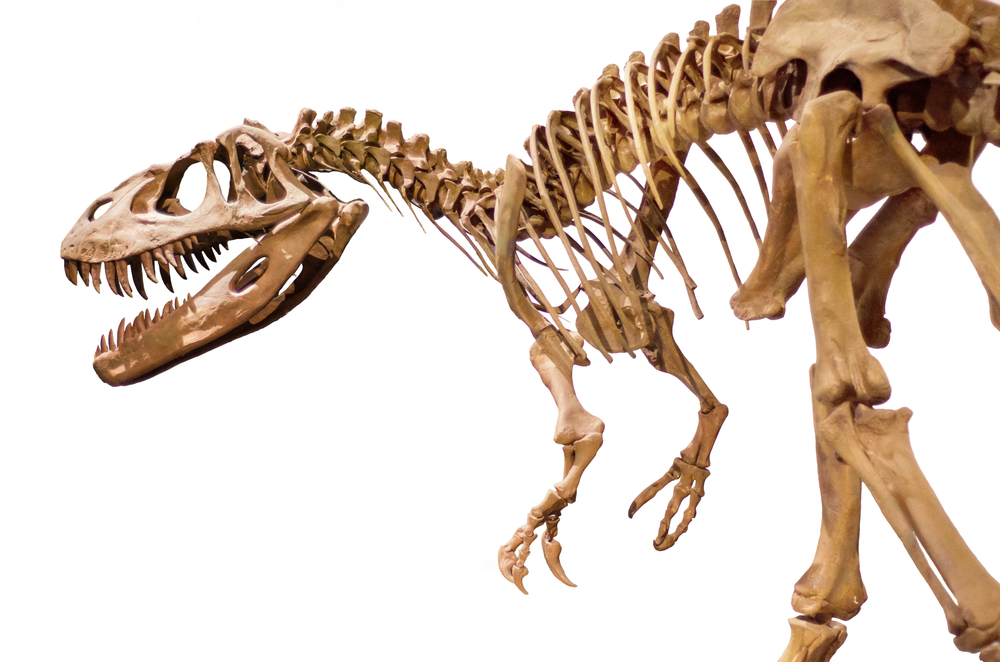 The cause of mysterious holes found in the jaw of a prized Tyrannosaurus Rex skeleton known as ‘Sue’ may finally be uncovered.

It has been widely believed that the holes in the jaw of Sue— discovered in 1990 and housed at the Field Museum of Natural History in Chicago—were teeth marks, likely caused by an attack from another tyrannosaur.

Sue is considered the largest and most complete T-Rex skeleton found to date.

Researchers from the Massachusetts Institute of Technology produced 3D scans of the five-foot long skull of the massive dinosaur and now challenge the marks left on the jawbone. They did this using a system that utilizes the Microsoft Kinect, a depth-sensing camera designed for video games that produces a point cloud—a 3D map of points in a visual scene from which short bursts of infrared light have been reflected back to a sensor. The researchers used free software called MeshLab to analyze the point cloud and infer the shape of the surfaces produced

They discovered that the spacing between the holes in Sue is irregular and inconsistent with bite patterns.

The scan shows that the angles at which the holes bore through the jaw are inconsistent enough that they were likely not caused by a single bite. It also showed that the holes taper from the outside in, which rules out that the holes were caused by a mouth infection, another popular theory.

The researchers will now look at the fragmentation patterns at the edges of the holes and at the holes’ depths and diameters to see if they can infer anything about the shape, hardness and velocity of whatever may have caused them.

“A lot of people will be able to start using this,” Anshuman Das, a research scientist at the Camera Culture group at MIT’s Media Lab and first author of the paper, said in a statement. “That’s the message I want to send out to people who would generally be cut off from using technology—for example, paleontologists or museums that are on a very tight budget.

“There are so many other fields that could benefit from this. If it’s something really small, you can use a 3D scanner. But if you have something stationary that’s difficult to move, you just put on the [Kinect] rig and walk around.”

The study was published in Plos One.