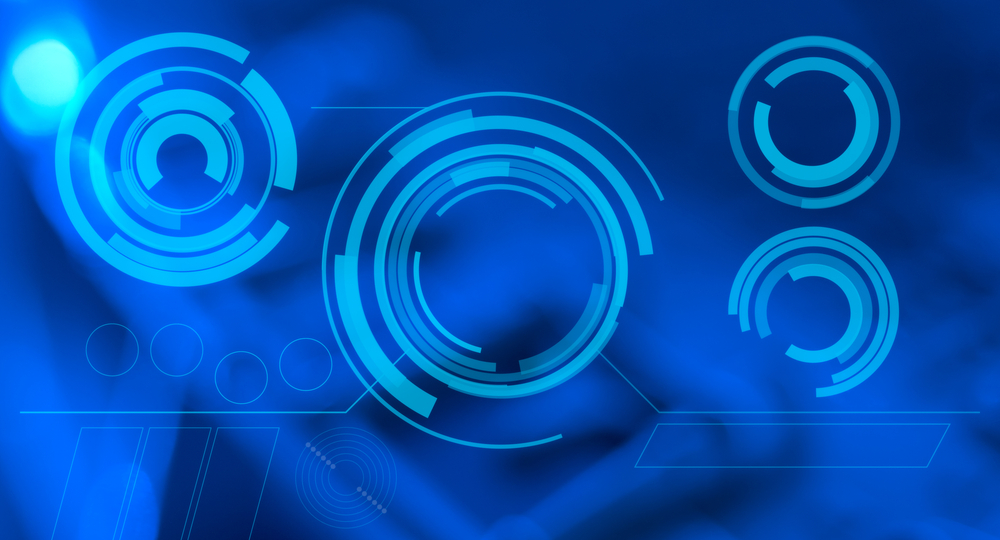 The system conceived in Eindhoven is simple and, in principle, cheap to set up. The wireless data comes from a few central ‘light antennas’, for instance mounted on the ceiling, which are able to very precisely direct the rays of light supplied by an optical fiber. Since there are no moving parts, it is maintenance-free and needs no power: the antennas contain a pair of gratings that radiate light rays of different wavelengths at different angles (‘passive diffraction gratings’). Changing the light wavelengths also changes the direction of the ray of light. Since a safe infrared wavelength is used that does not reach the vulnerable retina in your eye, this technique is harmless.

If you walk around as a user and your smartphone or tablet moves out of the light antenna’s line of sight, then another light antenna takes over. The network tracks the precise location of every wireless device using its radio signal transmitted in the return direction. It is a simple matter to add devices: they are assigned different wavelengths by the same light antenna and so do not have to share capacity. Moreover, there is no longer any interference from a neighboring wi-fi network. Current wi-fi uses radio signals with a frequency of 2.5 or 5 gigahertz. The system conceived at TU Eindhoven uses infrared light with wavelengths of 1500 nanometers and higher; this light has frequencies that are thousands of times higher, some 200 terahertz, which makes the data capacity of the light rays much larger. Joanne Oh even managed a speed of 42.8 Gbit/s over a distance of 2.5 meters. For comparison, the average connection speed in the Netherlands is two thousand times less (17.6 Mbit/s). Even if you have the very best wi-fi system available, you won’t get more than 300 Mbit/s in total, which is some hundred times less than the speed per ray of light achieved by the Eindhoven study. The Eindhoven system has so far used the light rays only to download; uploads are still done using radio signals since in most applications much less capacity is needed for uploading.

The work of doctoral student Oh is part of the wider BROWSE project headed up by professor of broadband communication technology Ton Koonen, and with funding from the European Research Council. Joanne Oh focused predominantly on the technology of data transmission via directable infrared light rays. Other PhDs are still working on the technology that tracks the location of all the wireless devices as well as on the essential central fiber-optic network connecting the light antennas. Koonen expects it will still be five years or more before the new technology will be in our stores. He thinks that the first devices to be connected to this new kind of wireless network will be high data consumers like video monitors, laptops or tablets.

Koonen’s group is not the only one working on ‘indoor optical wireless networks’. A few other universities and research institutes around the world are also studying whether data can be transmitted via a room’s LED lighting. However, the drawback here is that the bandwidth is not high and that the connected devices still have to share. A few other groups are investigating network concepts in which infrared light rays are directed using movable mirrors. The disadvantage here is that this requires active control of the mirrors and therefore energy, and each mirror is only capable of handling one ray of light at a time. The grating used by Koonen and Oh can cope with many rays of light and, therefore, devices at the same time.

The work of Oh and Koonen comes under the auspices of the TU/e Institute for Photonic Integration, one of the world’s leading research institutes for ‘photonics’, the use of light (photons) rather than electricity (electrons) to transmit data.