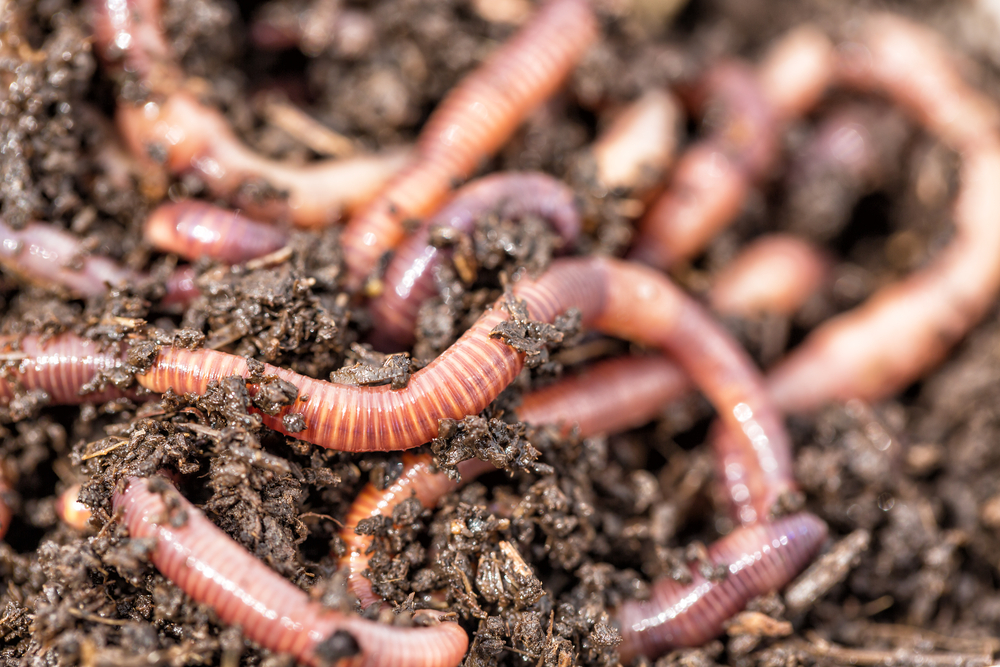 UMD-led study finds that worms that fertilize themselves lost one-fourth of their genome, including genes that make sperm competitive.

Reproduction in most animal species requires breeding between two individuals. But some worms have evolved the ability to go it alone. In these species, a single individual can breed with itself to produce offspring.

A new University of Maryland-led study found that gaining this ability, known as “selfing,” may have caused a worm species to lose a quarter of its genome, including genes that give male sperm a competitive edge during mating.

“Our results suggest that genes that are essential for tens of millions of years can suddenly become useless or liabilities, even, when the sex system changes,” said Eric Haag, a professor of biology at UMD and lead investigator of the study, which was published in the journal Science on January 5, 2018.

A million years ago, a species of tiny worms called Caenorhabditis briggsae evolved the ability to breed via selfing. As a result, most C. briggsae are hermaphrodites with both male and female sex organs. Haag’s group, which focuses on the evolution of sex, has long studied C. briggsae because of their unusual reproductive behavior.

To study how selfing shaped the evolution of C. briggsae, Erich Schwarz, an assistant research professor of molecular biology and genetics at Cornell University and co-corresponding author of the study, sequenced the genome of Caenorhabditis nigoni, the closest relative of C. briggsae. C. nigoni always reproduce by mating with other individuals, or outcrossing. By comparing the genomes of the two species, the researchers found that the selfing C. briggsae worms had 7,000 fewer genes than C. nigoni. Over time, C. briggsae lost approximately a quarter of its genome.

Because the two worms differ primarily in their method of reproduction, the researchers hypothesized that the shift from outcrossing to selfing led to the gene loss. To confirm this, they compared gene activity in C. nigoni males and females and found that almost three-quarters of the genes that C. briggsae lost were more active in C. nigoni males than females.

Seeking possible sex-related functions for the lost genes, the researchers focused on a family of “male secreted short” (mss) genes that C. nigoni had but C. briggsae did not have. In fact, no known selfing Caenorhabditis species have mss genes. And mss genes are only active in the male worms of outcrossing species, according to previous research conducted by Haag, Schwarz, former UMD graduate student Cristel Thomas (Ph.D. ’11, molecular and cellular biology) and former UMD undergraduate student Rebecca Felde (B.S. ’13, biological sciences).

“The fact that all the selfing species lost the mss genes suggests that these genes, which are very useful for worms having male-female sex, are harmful for worms that are no longer having sex with each other,” Haag said. “What we are seeing is an evolutionary snapshot of how a species fine-tunes its reproduction.”

The selfing species of worms may have lost the mss genes because having competitive male sperm is harmful, according to Haag. During the study, the researchers discovered that having more competitive male sperm changed the species’ sex ratio towards greater production of males. This shift could put the worms’ survival at risk because having too many males slows population growth, and in the wild the worms must reproduce as fast as possible to survive.

Experiments to confirm that competitive male sperm might harm C. briggsae are underway, according to Da Yin, a biological sciences graduate student in Haag’s group and first author of the study.

Going forward, Haag and his collaborators also plan to investigate how mss genes help sperm compete. They also want to sift through the remaining 7,000 lost genes to discover their roles in C. briggsae.

“A very small, but important, number of genes might have very long-standing roles in male-female mating–roles that go back to the beginning of animal life, 700 million years ago,” Schwarz said.