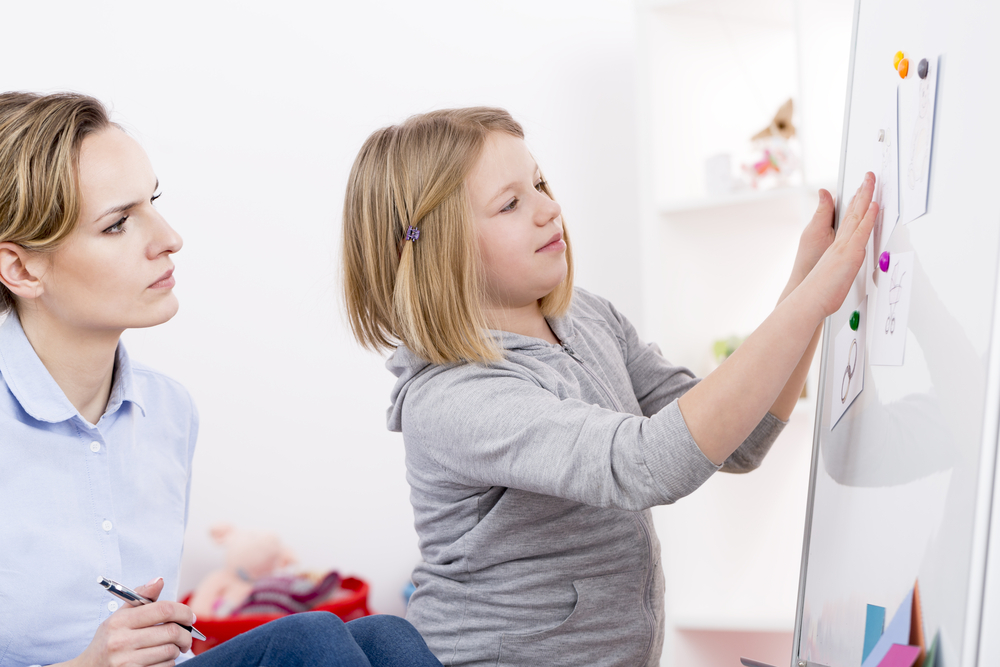 Exposure to a compound used to treat migraines and seizures causes characteristics associated with autism, groundbreaking research with zebrafish has demonstrated.

The study conducted by Oregon State University and Wenzhou Medical University showed valproic acid exposure resulted in phenotypes and behaviors consistent with autism spectrum disorder, or ASD, and validated zebrafish as a model for studying ASD and its causes.

“The main thing we want to emphasize is the usefulness of this model,” said co-author Courtney Roper, a postdoctoral fellow in OSU’s College of Agricultural Sciences. “We can very quickly look at genetic and environmental factors associated with autism that are very difficult to understand in humans. The ease and speed of the genetic analysis in this model make it very attractive compared to a rodent model.”

All of the factors behind autism are not known, but the etiology is known to have both genetic and environmental components, including prenatal exposure to two drugs: thalidomide, a sedative associated with severe birth defects, and valproic acid.

Autism diagnoses have been on the rise since the 1990s. According to the Centers for Disease Control, about one child in 68 will be identified with autism spectrum disorder.

ASD strikes all racial, ethnic and socioeconomic groups but is about 4.5 times more common among boys (1 in 42) than girls (1 in 189).

Zebrafish are a small freshwater species that go from a cell to a swimming fish in about five days. They reproduce rapidly and are particularly useful for studying the development and genetics of vertebrates, including the effects of environmental contaminants and pharmaceuticals on early embryonic development.

Zebrafish share a remarkable similarity to humans at the molecular, genetic and cellular levels, meaning many zebrafish findings are immediately relevant to humans. Embryonic zebrafish are of special interest because they develop quickly, are transparent and can be easily maintained in small amounts of water.

The OSU findings showed that treating zebrafish embryos with valproic acid, or VPA, starting eight hours after fertilization led to a significant increase in the ASD macrocephalic phenotype – i.e., an enlarged head.

It also caused hyperactivity of movement behaviors in embryos and larvae, and a tendency toward ASD-like larval social behaviors.

“In addition to the ASD-like characteristics, we observed an overgrowth of mature newborn neurons and neural stem cells in the developing brain after VPA exposure,” Roper said. “Next, now that we have models for behavior established, is to start looking at the genetic and environmental interactions, examining some of the potential factors that might be driving autism in humans.”