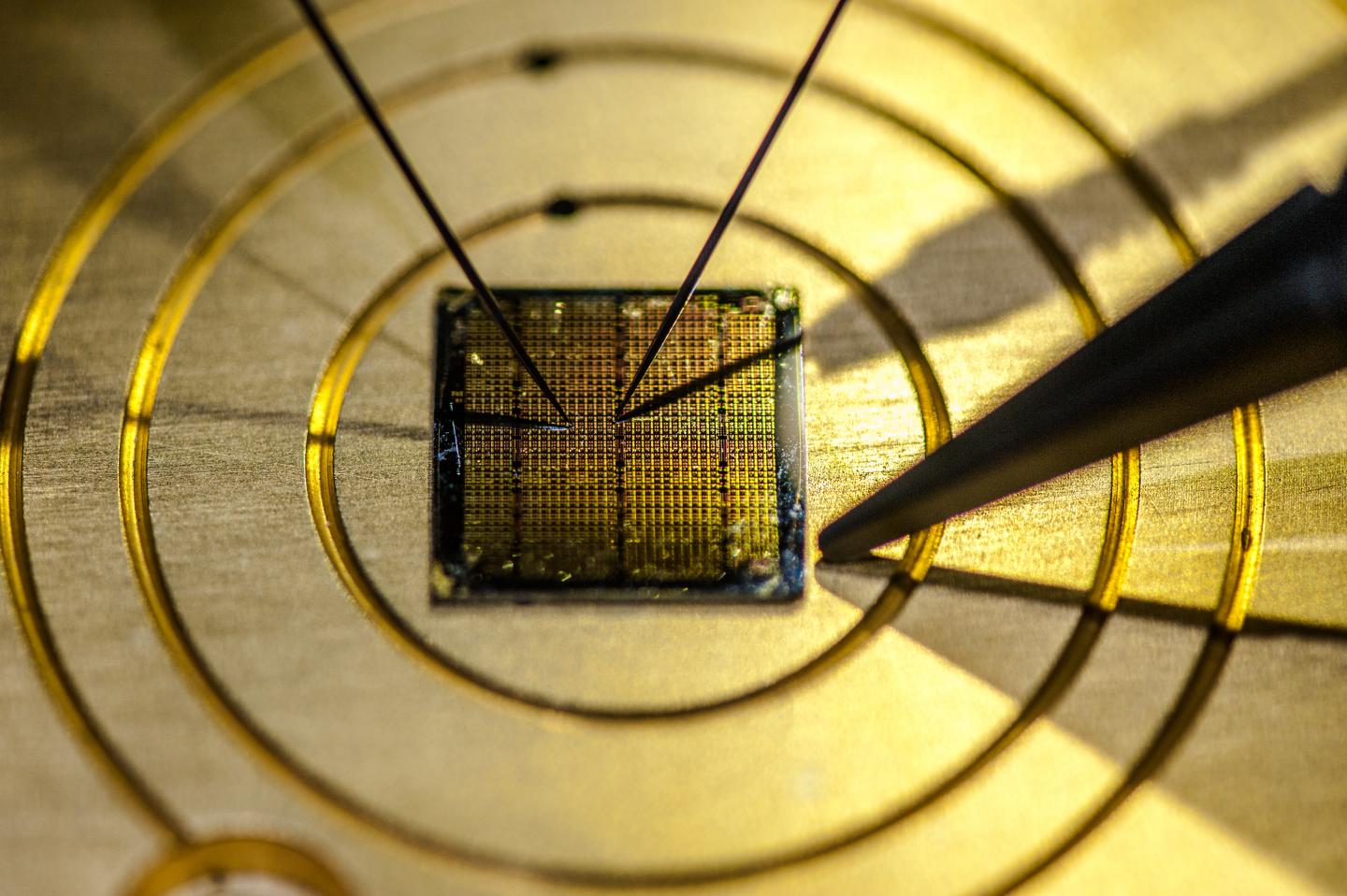 Every year, imports of counterfeited and pirated goods around the world cost nearly US $0.5 trillion in lost revenue.

Counterfeit medicines alone cost the industry over US $200 billion every year. They are also dangerous to our health — around a third contain no active ingredients, resulting in a million deaths a year.

And as the Internet of Things expands, there is the need to trust the identity of smart systems, such as the brake system components within connected and driverless cars.

But researchers exhibiting at the Royal Society Summer Science Exhibition believe we are on the verge of a future without fakes thanks to new quantum technology.

Whether aerospace parts or luxury goods, the researchers say the new technology will make counterfeiting impossible.

Scientists have created unique atomic-scale ID’s based on the irregularities found in 2D materials like graphene.

On an atomic scale, quantum physics amplifies these irregularities, making it possible to ‘fingerprint’ them in simple electronic devices and optical tags.

For the first time, the team will be showcasing this new technology via a smartphone app which can read whether a product is real or fake, and enable people to check the authenticity of a product through their smartphones.

The customer will be able to scan the optical tag on a product with a smartphone, which will match the 2D tag with the manufacturer’s database. This has the potential to eradicate product counterfeiting and forgery of digital identities, two of the costliest crimes in the world today.

This patented technology and the related application can be expected to be available to the public in the first half of 2018, and it has the potential to fit on any surface or any product, so all global markets may be addressed.

Professor Robert Young of Lancaster University, world leading expert in quantum information and Chief scientist at Quantum Base says: “It is wonderful to be on the front line, using scientific discovery in such a positive way to wage war on a global epidemic such as counterfeiting, which ultimately costs both lives and livelihoods alike”.