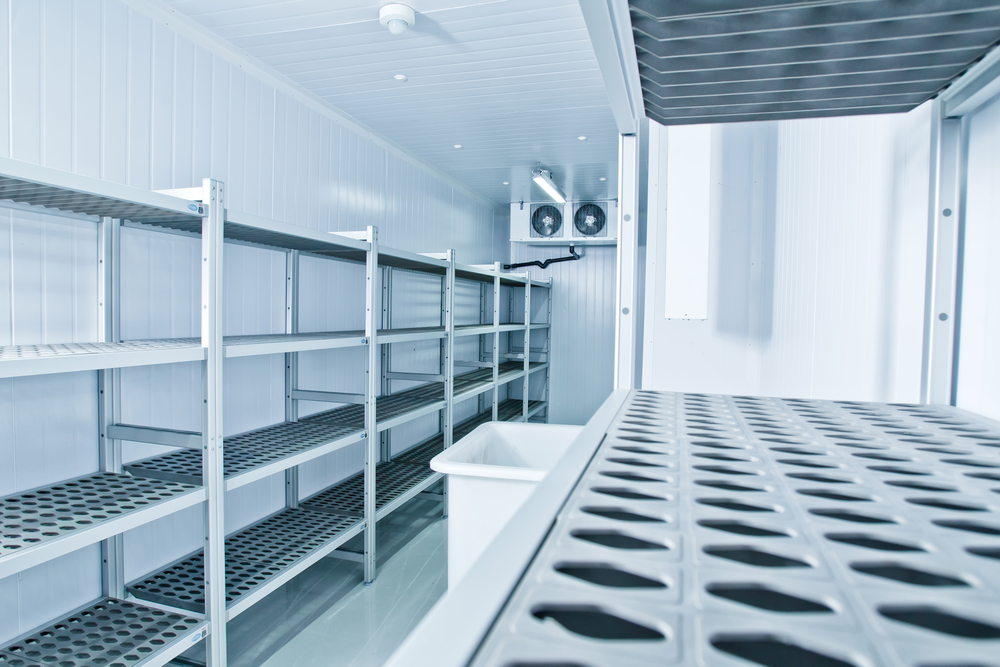 Scientists at the research consortium CaloriCool are closer than ever to the materials needed for a new type of refrigeration technology that is markedly more energy efficient than current gas compression systems.

Currently, residential and commercial cooling consumes about one out of every five kilowatt-hours of electricity generated in the U.S., but a caloric refrigeration system could save as much as 30 percent in energy usage.

Consortium members have filed a pair of provisional patent applications on two caloric materials, which are compounds that generate strong cooling effects when acted upon by magnetic, electric, or mechanical forces. One of the materials has a magnetocaloric effect 50 percent better than any material of this class known before. The second patentable discovery corrects a flaw in an already known material, which was formerly thought to be too brittle to use outside of the laboratory setting.

“Both of these materials are composed of common elements, which means they will be reasonably inexpensive to make in mass production,” said Vitalij Pecharsky, an Ames Laboratory scientist and CaloriCool director. “It’s an important hurdle to overcome for adoption of this technology into appliances and HVAC systems.”

CaloriCool’s ultimate goal is to transfer the solid-state cooling system technology into the marketplace for use in commercially available refrigeration appliances and systems.

Established as part of the Energy Materials Network, CaloriCool is sponsored by the DOE’s Office of Energy Efficiency and Renewable Energy through its Advanced Manufacturing Office, and led by the Ames Laboratory at Iowa State University.