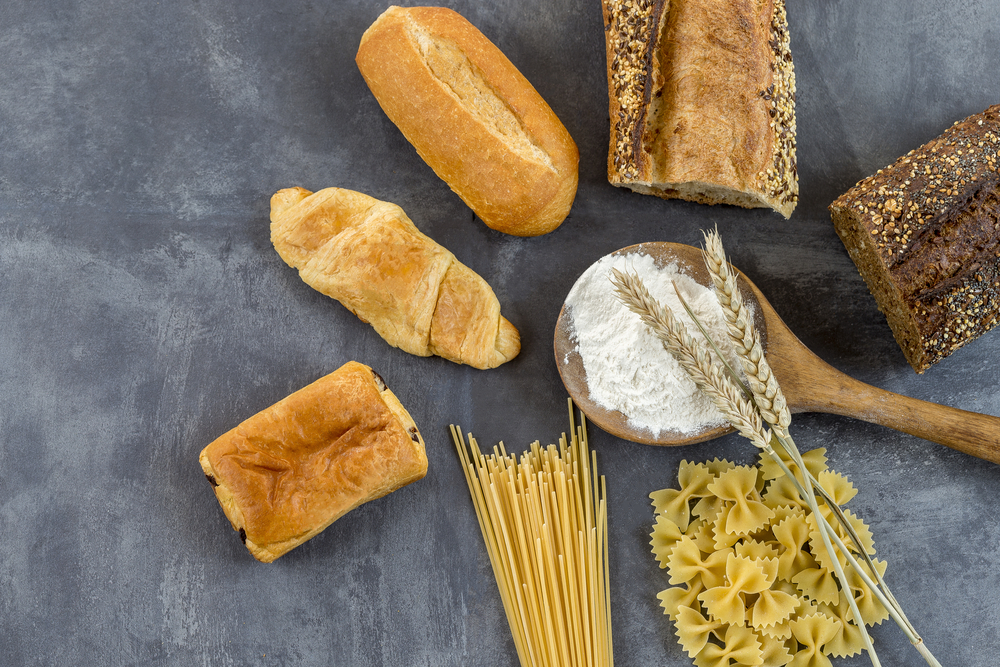 For people with celiac disease and gluten-sensitivities, the number of food options in the stores is growing. But current tests for gluten are not finding all of the substance in foods, resulting in some products being labeled “gluten free” when they really aren’t. Now researchers reporting in ACS Sensors say they have developed a fast gluten detector that has the potential to detect and quantify different sources of gluten than those on the market today.

Gluten is an array of proteins found in plants such as wheat, barley and oats. The enzyme-linked immunosorbent assay (ELISA) is the gold standard for sensing the levels of these proteins in foods. But this test is inconsistent, varies by manufacturer and can provide false negatives, which can result in health problems for those who are sensitive. Also, a different ELISA is needed for optimal detection of each type of gluten — barley, wheat or oat — as some people can be sensitive to proteins from one source but not another. Because of these limitations, scientists have been seeking alternative methods, such as DNA-based sensors and mass spectrometry, to do this testing. DNA-based sensors do not accurately reflect gluten content, and mass spectrometry, although accurate and sensitive, is costly and requires technical expertise. So, Kevin D. Dorfman, Scott P. White and C. Daniel Frisbie wanted to design a more comprehensive detector.

The researchers developed an immunological assay based on floating gate transistors. Their test is in a device that includes tiny microchannels for a sample to move through. If a sample contains gluten, the substance can bind to one of three capture agents, which can be antibodies or a DNA-based aptamer, that specifically latch onto gluten proteins from certain sources. This binding causes a shift in the voltage read-out of the transistor and can provide a chemical fingerprint that tells researchers whether the gluten was from barley or wheat, for example. Compared to ELISA, the newly developed sensor produced results 45 minutes faster due to fewer processing steps and automated sampling. As with ELISA, the detectors could sense less than 20 parts per million of gluten, which is the allotted maximum limit by the U.S. Food and Drug Administration for a “gluten-free” designation.