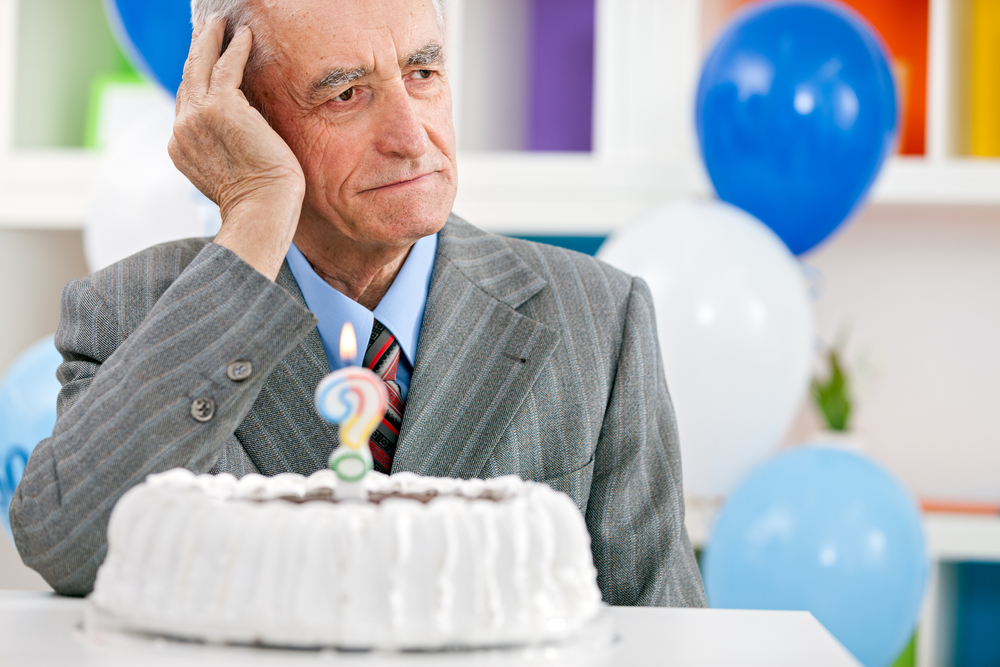 Dr. Mallar Chakravarty, a computational neuroscientist at the Douglas Mental Health University Institute, and his colleagues from the University of Toronto and the Centre for Addiction and Mental Health, designed an algorithm that learns signatures from magnetic resonance imaging (MRI), genetics, and clinical data. This specific algorithm can help predict whether an individual’s cognitive faculties are likely to deteriorate towards Alzheimer’s in the next five years.

“At the moment, there are limited ways to treat Alzheimer’s and the best evidence we have is for prevention. Our AI methodology could have significant implications as a ‘doctor’s assistant’ that would help stream people onto the right pathway for treatment. For example, one could even initiate lifestyle changes that may delay the beginning stages of Alzheimer’s or even prevent it altogether,” says Chakravarty, an Assistant Professor in McGill University’s Department of Psychiatry.

The findings, published in PLOS Computational Biology, used data from the Alzheimer’s Disease NeuroImaging Initiative. The researchers trained their algorithms using data from more than 800 people ranging from normal healthy seniors to those experiencing mild cognitive impairment, and Alzheimer’s disease patients. They replicated their results within the study on an independently collected sample from the Australian Imaging and Biomarkers Lifestyle Study of Ageing.

Can the predictions be improved with more data?

“We are currently working on testing the accuracy of predictions using new data. It will help us to refine predictions and determine if we can predict even farther into the future,” says Chakravarty. With more data, the scientists would be able to better identify those in the population at greatest risk for cognitive decline leading to Alzheimer’s.

Worldwide, around 50million people have dementia and the total number is projected to reach 82million in 2030 and 152 in 2050, according to the World Health Organization. Alzheimer’s disease, the most common form of dementia, may contribute to 60-70% of cases. Presently, there is no truly effective treatment for this disease.