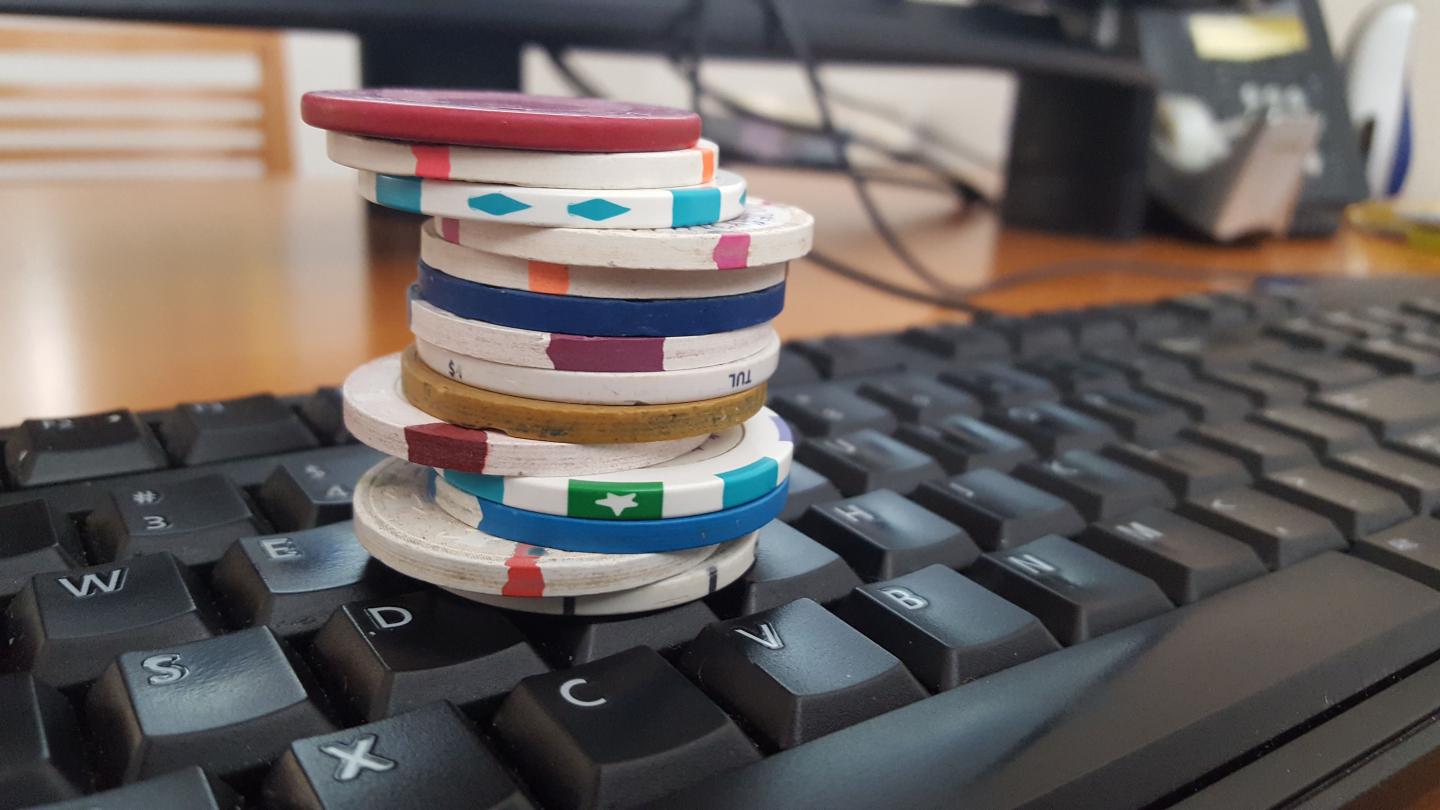 Researchers have created an artificial intelligence system that outperforms humans at the ultimate, no-limit version of Texas Hold’em, a complex game involving 10160 possible moves. This material relates to a paper that appeared in the 2 March, online issue of Science, published by AAAS. The paper, by M. Moravc ?ík at University of Alberta in Edmonton, AB, Canada, and colleagues was titled, “DeepStack: Expert-level artificial intelligence in heads-up no-limit poker.” Source: Carla Schaffer / AAAS

Researchers have created an artificial intelligence system that outperforms humans at the heads-up no-limit version of Texas Hold’em, a complex game involving 10160 decision points. In games such as chess, players have equal access to information. What makes poker much more challenging for artificial intelligence to master is that each player has asymmetrical information about the state of the game.

Here, Matej Moravc ?ík and colleagues developed an AI system called DeepStack that outperformed, with statistical significance, 10 of 11 professional poker players after 3,000 games each of heads-up no-limit poker (the system also outperformed the 11th player, but that result is not statistically significant).

At each point in the game, DeepStack recomputes the game strategy; instead of calculating possible moves to the very end, it limits the depth and the type of moves allowed. This reduces the number of possible decision points from more than 10160 down to approximately 107, the authors say, which DeepStack’s computer chip can solve in 5 seconds. Such AI systems could enable advances in real-world problems that involve information asymmetry, such as defending strategic resources and making important medical treatment recommendations.