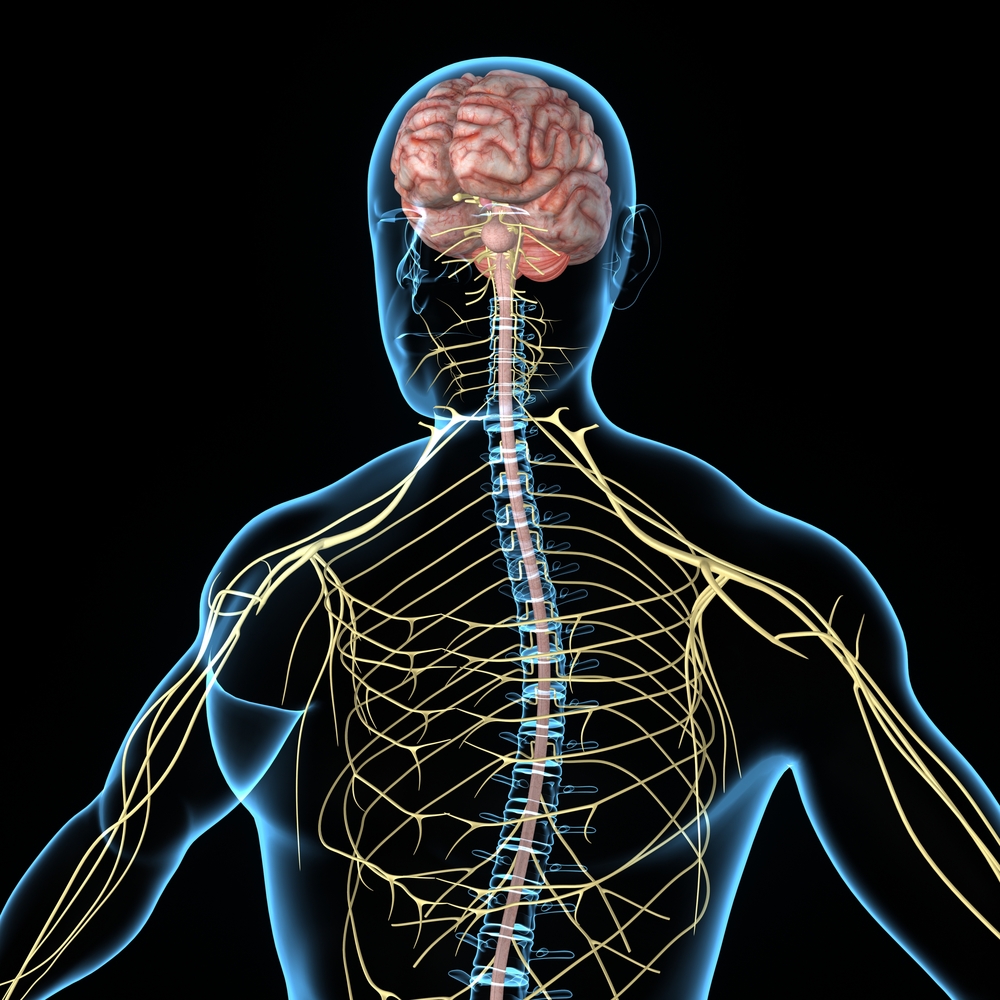 Antibodies are able to activate human nerve cells within milliseconds and hence modify their function — that is the surprising conclusion of a study carried out at Human Biology at the Technical University of Munich (TUM). This knowledge improves our understanding of illnesses that accompany certain types of cancer, above all severe intestinal malfunctions.

Functional disorders in organs that manifest in conjunction with tumors are called paraneoplastic syndromes. These syndromes are not caused by the primary tumor itself, but are instead frequently a result of the body’s autoimmune reaction. In such cases, a person’s own antibodies turn against their own cells and attack them.

One of these functional disorders is paralysis of the intestinal tract, for example intestinal pseudoobstruction. It makes it difficult for patients to obtain the nutrients and calories they require from their diet. The so-called anti-Hu syndrome is a type of paraneoplastic syndrome often associated with atonic gut and generally occurs in conjunction with small-cell lung cancer. Paraneoplastic syndromes often occur before the tumor is even detected.

Hu proteins are usually located in the nucleus of all nerve cells and consist of four family members (HuA, B, C, and D). Because the tumor releases the Hu protein, the immune system generates antibodies to fight it. Initially, they serve to defend against the tumor: The greater the concentration of antibodies, the slower the tumor grows. However, these anti-Hu antibodies — named after the first patient in whom these antibodies were discovered in 1985 — also result in an autoimmune reaction with severe gut disorders as an accompanying illness.

Nerves are activated before they can be damaged

Professor Michael Schemann and his colleagues at the Chair for Human Biology at TUM wanted to identify causes for possible nervous function disorders that occur in paraneoplastic syndromes and paralytic intestine. For this purpose, they examined serums from patients with small-cell lung cancer from the Mayo Clinic in Rochester, MN (USA). In a study conducted over a period of ten years, the researchers were able to show for the first time that these patient serums activate human nerve cells within milliseconds without causing neuronal damage. This modifies nerve functions long before the autoimmune reaction damages the nerves.

Working together with the company Euroimmun from Lübeck, the team was even able to identify the factor responsible for this: Normally, nerve cells are activated or inhibited via neurotransmitters that bind to specific structures in the cell membrane (receptors). Surprisingly, it turned out to be an antibody — namely the anti-HuD antibody — which stimulated the nerve cells in the patient serums.

What was striking about this finding was the fact that the antibody does not achieve this effect binding to its genuine target protein. “Interestingly, the nerve-activating effect is transmitted via receptors for neurotransmitters,” said Professor Schemann. “These receptors are usually activated by acetylcholine and adenosine triphosphate.” In a nutshell, the antibody more or less mimics the effects of the neurotransmitters acetylcholine and adenosine triphosphate.

The HuD protein typically stabilizes ribonucleic acid (RNA) and has nothing to do with nerve activation. How and where exactly the anti-HuD antibody binds to the receptors continues to remain a black box. However, this newly discovered effect of the anti-HuD-antibody heralds a paradigm shift, according to Professor Schemann, because antibodies are able to activate nerves regardless of antibody-specific binding structures on the cell membrane.

“Although what we have found will not heal lung cancer itself,” Professor Schemann explained, “it will lead to new clinical understanding and hence hopefully to new therapeutic approaches for related paraneoplastic syndromes such as intestinal pseudoobstruction.”

Just recently, the research group at the Chair for Human Biology, in collaboration with the Charité in Berlin, demonstrated that antibodies are able to activate human nerves*. In this case, the functional principle was obvious, as the binding of the antibody to defined structures of a potassium channel modified the excitability of the nerves.