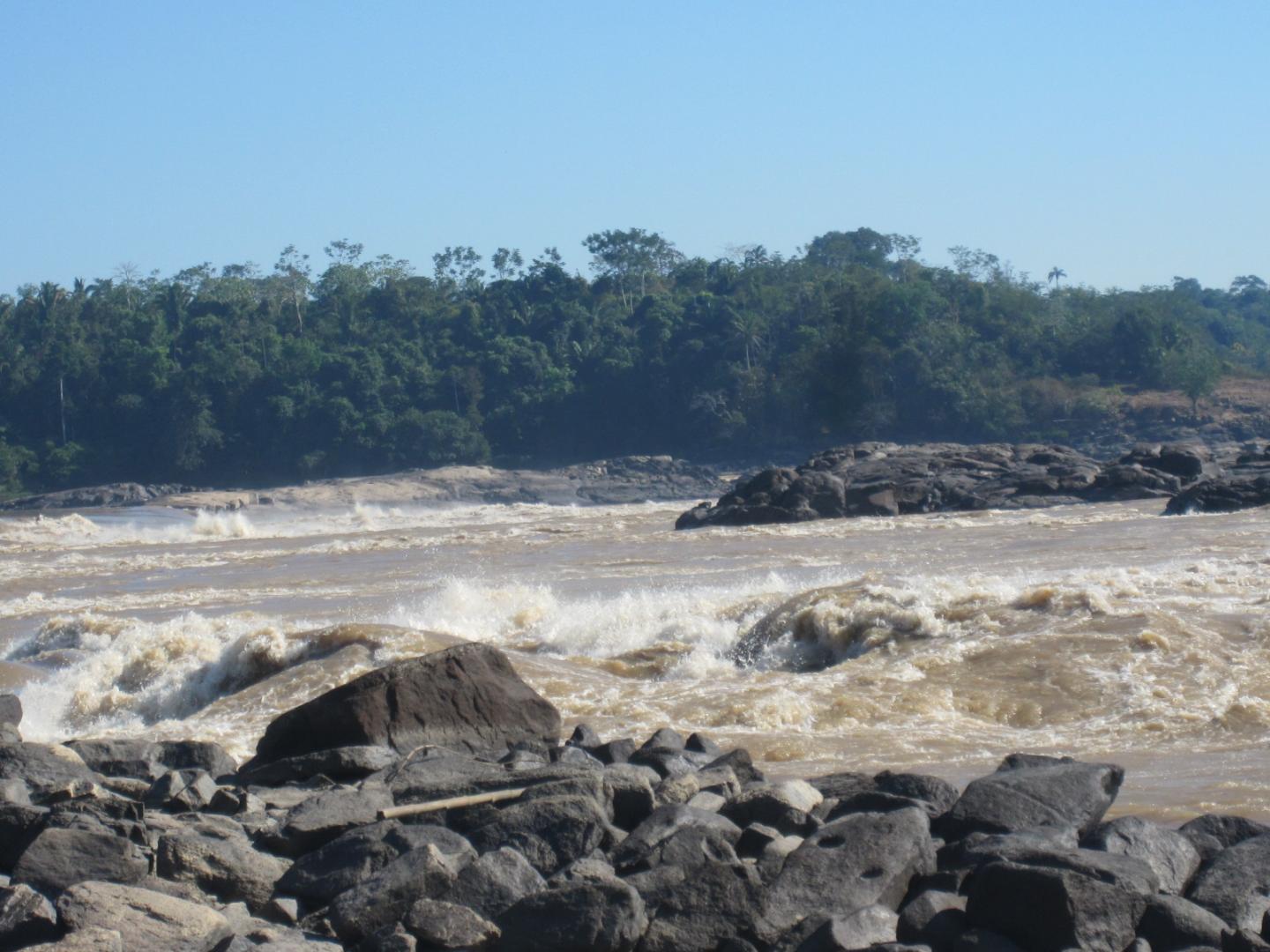 The authors believe that the Teotonio waterfall is what attracted people to this location for over 9000 years, as it was an extremely rich fishing location and an obligatory stopping point for people travelling by boat on this stretch of the Madeira river. It was the location of a fishing village (the village of Teotonio) until 2011, when residents were forced to move inland ahead of dam construction. The dam submersed the village and the waterfall.

The remains of domesticated crop plants at an archaeological site in southwest Amazonia supports the idea that this was an important region in the early history of crop cultivation, according to a study published July 25, 2018 in the open-access journal PLOS ONE by Jennifer Watling from the Museum of Archaeology and Ethnology at the University of São Paulo, Brazil and colleagues.

Genetic analysis of plant species has long pointed to the lowlands of southwest Amazonia as a key region in the early history of plant domestication in the Americas, but systematic archaeological evidence to support this has been rare. The new evidence comes from recently-exposed layers of the Teotonio archaeological site, which has been described by researchers as a “microcosm of human occupation of the Upper Madeira [River]” because it preserves a nearly continuous record of human cultures going back approximately 9,000 years.

In this study, Watling and colleagues analyzed the remains of seeds, phytoliths, and other plant materials in the most ancient soils of the site as well as on artefacts used for processing food. They found some of the earliest evidence of cultivated manioc, a crop which geneticists say was domesticated here over 8,000 years ago, as well as squash, beans, and perhaps calathea, and important tree crops such as palms and Brazil nut. They also saw evidence of disturbed forest and a soil type called “Anthropogenic Dark Earths” which both result from human alteration of local environments.

These findings suggest that the people of this region transitioned from early hunter-gatherer lifestyles to cultivating crops before 6,000 years ago, much earlier than previously thought. Along with plant domestication also came the familiar human habit of landscape modification, suggesting that human impact on Amazonian forests in this region goes back many thousands of years. Altogether, these results point to the Upper Madeira as a key locality to explore the earliest days of crop domestication in the New World.

Watling notes: “This discovery at the Teotonio waterfall in Southest Amazonia is some of the oldest evidence for plant cultivation in lowland South America, confirming genetic evidence”.