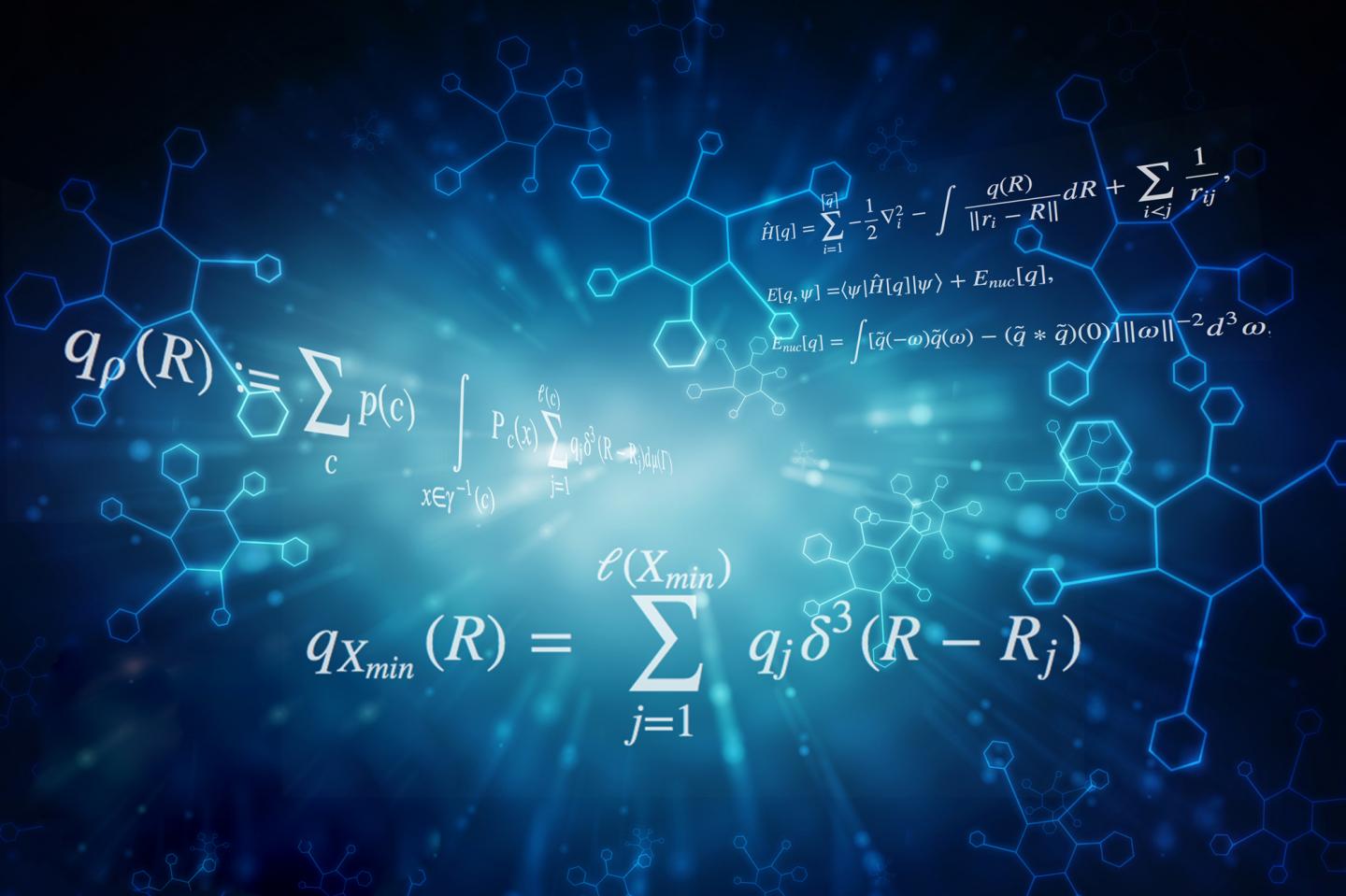 In the future, materials scientists will use advanced software to specify the properties they desire and a program will deliver a choice of optimized chemical compounds.

In the future, materials scientists will use advanced software to specify the properties they desire and a program will deliver a choice of optimized chemical compounds.

Dr. B. Christopher Rinderspacher, a theoretical chemist with the U.S. Army Research Laboratory, recently published a paper describing the process of using mathematics to design chemical compounds by reducing complexity and taking advantage of machine learning.

“What this does is actually open up the potential number of compounds,” Rinderspacher said.

The search for chemical compounds with particularly useful properties is like finding a needle in a haystack, he said. In the past, chemists would search based on an established framework and often find new combinations in a hit or miss fashion.

“The problem with that is you never find anything that’s truly new or surprising because what we want is something that breaks the norm,” he said. “If we stay within our own thought patterns — conventional thought patterns — we’re never going to find breakout materials.”

Advances in materials science will result in stronger, lighter armor or equipment for a Soldier of the future. This aligns with Army modernization priorities that seek long-range precision fires, next generation of combat vehicles, future vertical lift platforms and Soldier lethality. Materials science will play a huge role in realizing the Army of the future, officials said.

“Science usually works by walking up to the frontier of what we know and poking around,” he said. “Where do we find something new and interesting?”

By introducing a new path to discovery, Rinderspacher hopes to point chemists in the right direction using a mathematical approach. Using what’s known as nuclear charge distributions, he developed a general theoretical framework for finding chemical compounds he’s looking for.

The conventional path for discovering new chemical compounds is “long and tedious,” he said. “If we were to go wherever we wanted, in terms of all the possible chemicals without any restrictions that aren’t inherent to your problem, you would be able to access everything.”

The key, he said, is coming up with a way to optimize what’s known as “probability density functions in chemical space.”

In the next three to five years, Rinderspacher said he hopes to incorporate machine learning with his algorithms to deliver a solution and narrow the search parameters for new chemical compounds.

Rinderspacher has been pursuing this line of research since January 2009. That’s when he came to the lab as a post-doctoral fellow after earning his doctorate at the University of Georgia. A self-proclaimed puzzle solver, he said he is driven by finding efficient solutions.

“I know that some people are really driven by the application that will be at the end, but to me getting it to work is fascinating enough,” he said. “I like to look at the problem and then figure out, ‘How many other problems are like that and can be solved the same way?'”

The activity of math is thinking about generalizing stuff, organizing ideas and showing what does and doesn’t work, he said.

“The right math will get you there,” he said. “It’s mathematical thinking — outside of the box — that I’m trying to enable.”