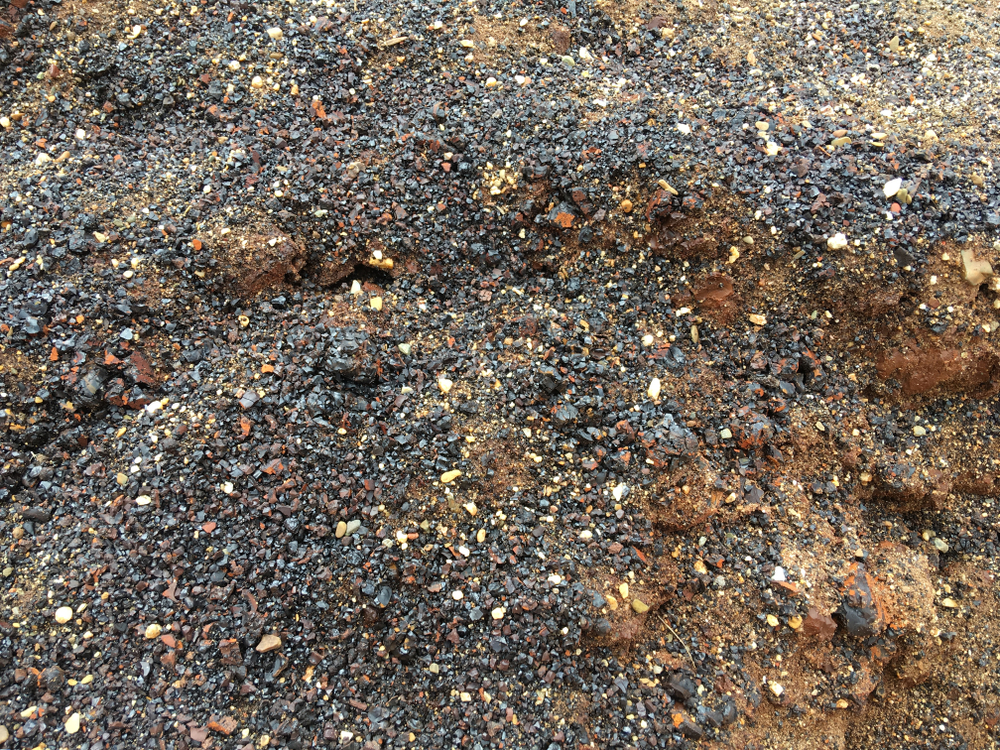 The discovery of graphene, a material made of one or very few atomic layers of carbon, started a boom. Today, such two-dimensional materials are no longer limited to carbon and are hot prospects for many applications, especially in microelectronics. In the journal Angewandte Chemie, scientists have now introduced a new 2D material: they successfully modified arsenene (arsenic in a graphene-like structure) with chloromethylene groups.

Two-dimensional materials are crystalline materials made of just a single or very few layers of atoms that often display unusual properties. However, the use of graphene for applications such as transistors is limited because it behaves more like a conductor than a semiconductor. Modified graphene and 2D materials based on other chemical elements with semiconducting properties have now been developed. One such material is β-arsenene, a two-dimensional arsenic in a buckled honeycomb structure derived from gray arsenic. Researchers hope that modification of this previously seldom-studied material could improve its semiconducting properties and lead the way to new applications in fields such as sensing, catalysis, optoelectronics, and other semiconductor technologies.

A team at the University of Chemistry and Technology Prague (Czech Republic) and Nanyang Technical University (Singapore), led by Zdenek Sofer and Martin Pumera has now successfully produced a highly promising covalent modification of β-arsenene.

The arsenene was produced by milling gray arsenic in tetrahydrofuran. The shear forces cause two-dimensional layers to split off and disperse into the solvent. The researchers then introduce dichloromethane and add an organic lithium compound (butyllithium). These two reagents form an intermediate called chlorocarbene, a molecule made of one carbon atom, one hydrogen atom, and one chlorine atom. The carbon atom is short two bonding partners, a state that makes the whole class of carbene molecules highly reactive. Arsenene contains free electron pairs that “stick out” from the surface and can easily enter into bonds to chlorocarbene.

This approach leads to high coverage of the arsenene surface with chloromethylene groups, as confirmed by a variety of analysis methods (X-ray photoelectron spectroscopy, FT-IR spectroscopy, elemental analysis by transmission electron microscopy). The modified arsenene is more stable than pure arsenene and exhibits strong luminescence and electronic properties that make it attractive for optoelectronic applications. In addition, the chloromethylene units could serve as a starting point for further interesting modifications.