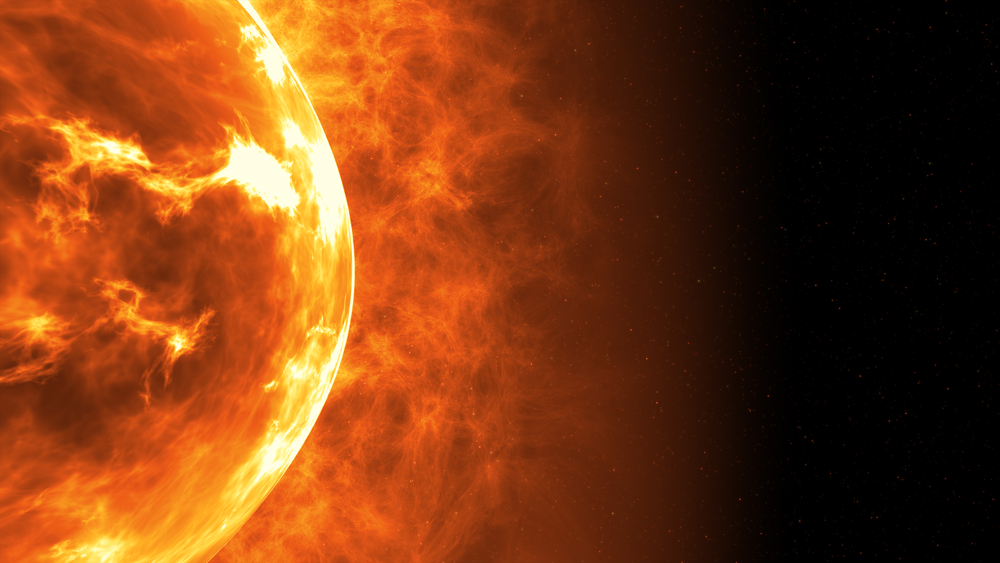 In a new scientific article, researchers at Uppsala University describe how, using a completely new method, they have synthesised an artificial enzyme that functions in the metabolism of living cells. These enzymes can utilize the cell’s own energy, and thereby enable hydrogen gas to be produced from solar energy.

Hydrogen gas has long been noted as a promising energy carrier, but its production is still dependent on fossil raw materials. Renewable hydrogen gas can be extracted from water, but as yet the systems for doing so have limitations.

In the new article, published in the journal Energy and Environmental Science, an interdisciplinary European research group led by Uppsala University scientists describe how artificial enzymes convert solar energy into hydrogen gas. This entirely new method has been developed at the University in the past few years. The technique is based on photosynthetic microorganisms with genetically inserted enzymes that are combined with synthetic compounds produced in the laboratory. Synthetic biology has been combined with synthetic chemistry to design and create custom artificial enzymes inside living organisms.

“We’ve now been able to use the method we developed to produce enzymes that use the cell’s own energy to produce hydrogen gas,” says Adam Wegelius, a Ph.D. student at the Department of Chemistry – Ångström Laboratory, Uppsala University.

Senior Lecturer Gustav Berggren and Professor Peter Lindblad of the same department have been jointly leading the research.

“Evolution has already developed and refined a tool for capturing sunlight through photosynthesis. And by introducing our artificial enzyme into photosynthetic cyanobacteria we can directly benefit from this efficient process, thus producing hydrogen gas from solar energy. We’ve developed a completely new method, which allows us to go beyond the solutions offered by evolution and nature, in our development of artificial enzymes” Berggren says.

The article, “Generation of a functional, semisynthetic [FeFe]-hydrogenase in a photosynthetic microorganism”, was published in Energy and Environmental Science.