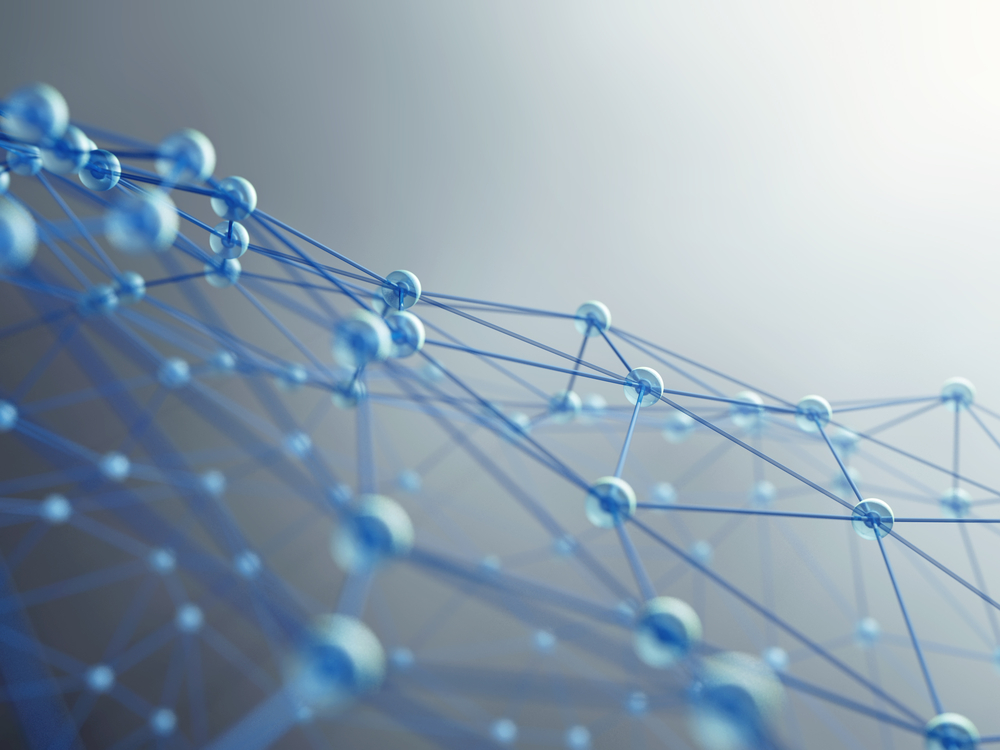 New research is providing the framework for scientists to predict the behavior of disordered strands of proteins and polymers, which could lead to new materials made of synthetic polymers.

A research team from the University of Illinois at Urbana-Champaign and the University of Amherst, has found a way to read the patterns in long chains of molecules. This discovery helps them better understand the physics behind the precise sequence of charged monomers along the chain, as well as how the pattern affects the polymer’s ability to create complex coacervates—self-assembling liquid materials.

“The thing that I think is exciting about this work is that we’re taking inspiration from a biological system,” Charles Sing, an assistant professor of chemical and biomolecular engineering at Illinois, said in a statement. “The typical picture of a protein shows that it folds into a very precise structure. This system, however, is based around intrinsically disordered proteins.”

According to Sing, most synthetic polymers do not interact with very specific binding partners, unlike structured proteins. Synthetic polymers tend to react with a wide range of molecules in their surroundings.

The team discovered that the precise sequence of the monomers along a protein does in fact matter.

The researchers believe that by knowing the sequence of polymers and monomers and the charge associated with them even in unstructured proteins, they can predict the physical properties of the complex molecules.

“While researchers have known that if they put different charges different places in one of these intrinsically disordered proteins, the actual thermodynamic properties change,” Sing said. “What we are able to show is that you can actually change the strength of this by changing it on the sequence very specifically. There are cases here that by changing the sequence by just a single monomer [a single link in that chain], it can drastically change how these things are able to form. We have also proven that we can predict the outcome.”

The researchers are ultimately hoping to advance the design of smart materials, which was the subject of previous research they conducted in 2017.

“Our earlier paper showed that these sequences matter, this one shows why they matter,” Sing said. “The first showed that different sequences give different properties in complex coacervation. What we’re able to now do is use a theory to actually predict why they behave this way.”

The new discovery could be particularly valuable for biophysicists, bioenegineers and material scientists, who can understand a broad class of proteins and tune them to modify their behavior. It also gives them a new way to control the material to cause it to assemble into very complicated structures or produce membranes that precisely filter out contaminants in water.

The researchers hope to develop a method to predict the physical behaviors by just reading the sequence, enabling the design of new smart materials.

“This in some sense is bringing biology and synthetic polymers closer together,” Sing said. “For example, at the end of the day, there is not a major difference in the chemistry between proteins and nylon. Biology is using that information to instruct how life happens. If you can put in the identify of these various links specifically, that’s valuable information for a number of other applications.”