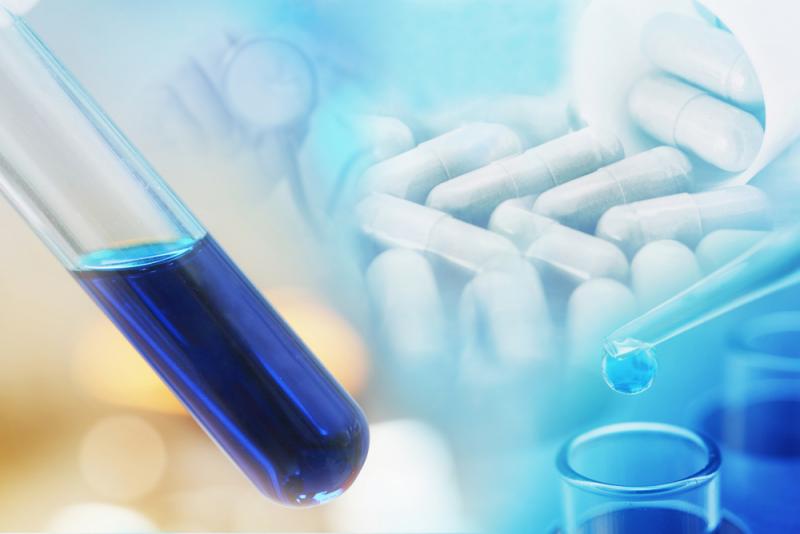 Boehringer Ingelheim announced a new collaboration with Vanderbilt University, Nashville, Tennessee. The multi-year program complements an already existing collaboration by focusing on the research and development of small molecule compounds targeting the protein SOS (Son Of Sevenless). This molecule activates KRAS, a molecular switch that plays a central role in the onset of some of the deadliest cancers.

The collaboration combines pioneering research in the laboratory of Stephen W. Fesik, Orrin H. Ingram II professor in cancer research at Vanderbilt University, with the unique expertise and strength of Boehringer Ingelheim in drug discovery and clinical development. The new collaboration adds to an ongoing joint project with Vanderbilt University initiated in 2015 that achieved two major milestones by identifying lead compounds that bind to KRAS with high affinities. These discoveries raise the prospect of developing novel cancer treatment options based on molecules that are able to block this critical cancer driver.

“We are very encouraged by the successful identification of inhibitors of KRAS in our alliance with Professor Fesik and his team at Vanderbilt University and look forward to expanding our collaboration,” said Clive R. Wood, Ph.D., senior corporate vice president, discovery research at Boehringer Ingelheim. “With new technologies and the scientific discoveries made by Professor Fesik’s laboratory, we believe the time is now right to step up research efforts to develop novel cancer treatments that work by attacking KRAS and associated signaling pathways.”

“Professor Fesik is a pioneer in the discovery of small molecules that bind to and inhibit challenging drug target proteins. His partnership with Boehringer Ingelheim will expedite efforts to discover novel cancer treatments that work on KRAS,” said Lawrence J. Marnett, Ph.D., the Mary Geddes Stahlman professor of cancer research, university professor of biochemistry and chemistry and dean of basic sciences for the Vanderbilt University School of Medicine.

Mutations in the genes that encode KRAS are among the most powerful and frequent cancer drivers. They contribute to some of the most aggressive and deadly cancers, including up to 25 percent of lung, 35-45 percent of colorectal and about 90 percent of pancreatic tumors. KRAS has been a particularly difficult protein to target and no effective treatments targeting KRAS have been developed since its discovery in human cancers more than 30 years ago. The development of the first molecules inhibiting KRAS activation promises huge potential for the development of improved cancer therapies, which would offer treating physicians unprecedented options to complement existing treatment regimens.

By researching multiple approaches including direct inhibition of KRAS and indirect inhibition via SOS, Boehringer Ingelheim aims to accelerate the discovery of novel targeted therapies. The new collaboration with Vanderbilt University further strengthens Boehringer Ingelheim’s oncology pipeline, which focuses on tumor cell-directed cancer treatments, new approaches in immune oncology and their combinations. It underscores the companies’ commitment to pioneering emerging fields of research and working closely with its partners to accelerate the development of novel first-in-class, breakthrough medications that fit the needs of patients, caregivers and healthcare professionals.