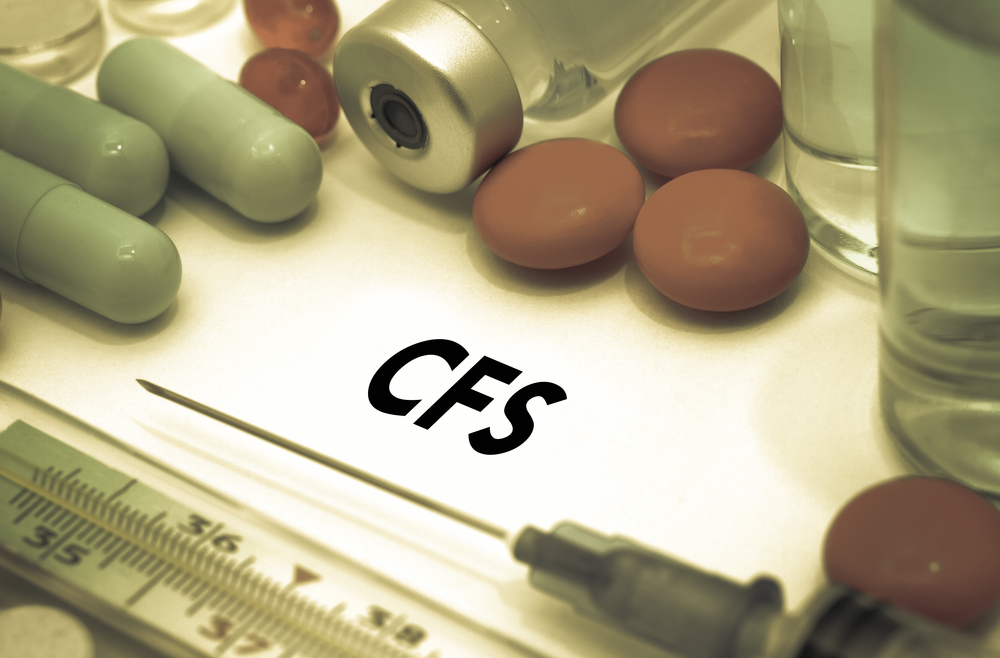 Researchers at the Stanford University School of Medicine have linked chronic fatigue syndrome to variations in 17 immune-system signaling proteins, or cytokines, whose concentrations in the blood correlate with the disease’s severity.

The findings provide evidence that inflammation is a powerful driver of this mysterious condition, whose underpinnings have eluded researchers for 35 years.

The findings, described in a study to be published online July 31 in the Proceedings of the National Academy of Sciences, could lead to further understanding of this condition and be used to improve the diagnosis and treatment of the disorder, which has been notably difficult.

More than 1 million people in the United States suffer from chronic fatigue syndrome, also known as myalgic encephomyelitis and designated by the acronym ME/CFS. It is a disease with no known cure or even reliably effective treatments. Three of every four ME/CFS patients are women, for reasons that are not understood. It characteristically arises in two major waves: among adolescents between the ages of 15 and 20, and in adults between 30 and 35. The condition typically persists for decades.

“Chronic fatigue syndrome can turn a life of productive activity into one of dependency and desolation,” said Jose Montoya, MD, professor of infectious diseases, who is the study’s lead author. Some spontaneous recoveries occur during the first year, he said, but rarely after the condition has persisted more than five years.

The study’s senior author is Mark Davis, PhD, professor of immunology and microbiology and director of Stanford’s Institute for Immunity, Transplantation and Infection.

“There’s been a great deal of controversy and confusion surrounding ME/CFS — even whether it is an actual disease,” said Davis. “Our findings show clearly that it’s an inflammatory disease and provide a solid basis for a diagnostic blood test.”

Many, but not all, ME/CFS patients experience flulike symptoms common in inflammation-driven diseases, Montoya said. But because its symptoms are so diffuse — sometimes manifesting as heart problems, sometimes as mental impairment nicknamed “brain fog,” other times as indigestion, diarrhea, constipation, muscle pain, tender lymph nodes and so forth — it often goes undiagnosed, even among patients who’ve visited a half-dozen or more different specialists in an effort to determine what’s wrong with them.

Montoya, who oversees the Stanford ME/CFS Initiative, came across his first ME/CFS patient in 2004, an experience he said he’s never forgotten.

“I have seen the horrors of this disease, multiplied by hundreds of patients,” he said. “It’s been observed and talked about for 35 years now, sometimes with the onus of being described as a psychological condition. But chronic fatigue syndrome is by no means a figment of the imagination. This is real.”

Antivirals, anti-inflammatories and immune-modulating drugs have led to symptomatic improvement in some cases, Montoya said. But no single pathogenic agent that can be fingered as the ultimate ME/CFS trigger has yet been isolated, while previous efforts to identify immunological abnormalities behind the disease have met with conflicting and confusing results.

Still, the sporadic effectiveness of antiviral and anti-inflammatory drugs has spurred Montoya to undertake a systematic study to see if the inflammation that’s been a will-o’-the-wisp in those previous searches could be definitively pinned down.

To attack this problem, he called on Davis, who helped create the Human Immune Monitoring Center. Since its inception a decade ago, the center has served as an engine for large-scale, data-intensive immunological analysis of human blood and tissue samples. Directed by study co-author Holden Maecker, PhD, a professor of microbiology and immunology, the center is equipped to rapidly assess gene variations and activity levels, frequencies of numerous immune cell types, blood concentrations of scores of immune proteins, activation states of intercellular signaling models, and more on a massive scale.

This approach is akin to being able to look for and find larger patterns — analogous to whole words or sentences — in order to locate a desired paragraph in a lengthy manuscript, rather than just try to locate it by counting the number of times in which the letter A appears in every paragraph.

The scientists analyzed blood samples from 192 of Montoya’s patients as well as from 392 healthy control subjects. The average age of patients and controls was about 50. Patients’ average duration of symptoms was somewhat more than 10 years.

Importantly, the study design took into account patients’ disease severity and duration. The scientists found that some cytokine levels were lower in patients with mild forms of ME/CFS than in the control subjects, but elevated in ME/CFS patients with relatively severe manifestations. Averaging the results for patients versus controls with respect to these measures would have obscured this phenomenon, which Montoya said he thinks may reflect different genetic predispositions, among patients, to progress to mild versus severe disease.

When comparing patients versus control subjects, the researchers found that only two of the 51 cytokines they measured were different. Tumor growth factor beta was higher and resistin was lower in ME/CFS patients. However, the investigators found that the concentrations of 17 of the cytokines tracked disease severity. Thirteen of those 17 cytokines are pro-inflammatory.

One of the cytokines whose levels corresponded to disease severity, leptin, is secreted by fat tissue. Best known as a satiety reporter that tells the brain when somebody’s stomach is full, leptin is also an active pro-inflammatory substance. Generally, leptin is more abundant in women’s blood than in men’s, which could throw light on why more women than men have ME/CFS.

“For decades, the ‘case vs. healthy controls’ study design has served well to advance our understanding of many diseases,” Montoya said. “However, it’s possible that for certain pathologies in humans, analysis by disease severity or duration would be likely to provide further insights.”