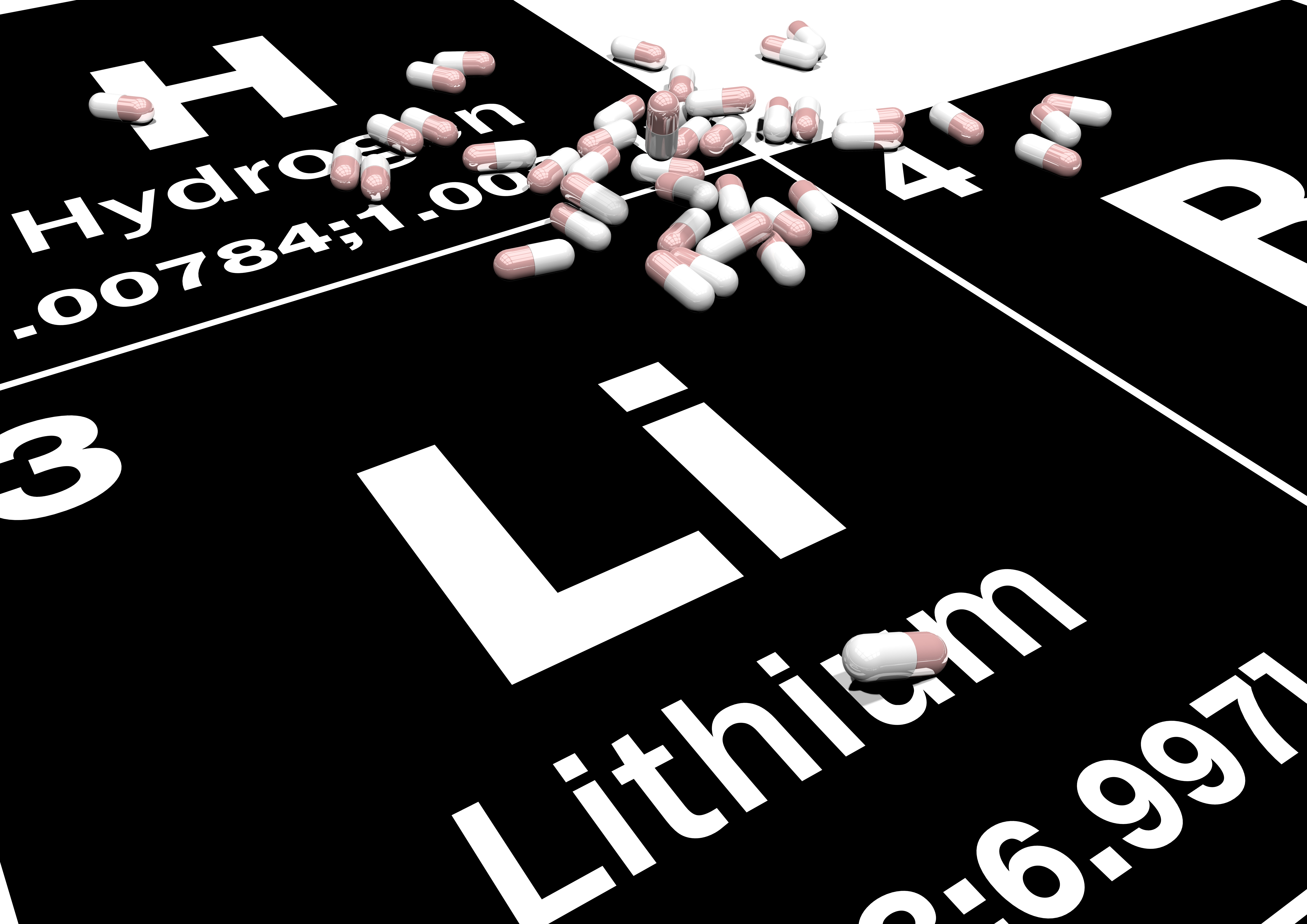 A drug used to treat bipolar disorder and other forms of depression may help to preserve brain function and prevent nerve cells from dying in people with a traumatic brain injury, according to a new Rutgers University study.

In research published in Scientific Reports, Rutgers scientists discovered that lithium - used as a mood stabilizer and to treat depression and bipolar disorder - and rapamycin, a treatment for some forms of cancer, protected nerve cells in the brain and stopped the chemical glutamate from sending signals to other cells and creating further brain cell damage.

"Many medications now used for those suffering with traumatic brain injury focus on treating the symptoms and stopping the pain instead of protecting any further damage from occurring," said lead author Bonnie Firestein, professor in the Department of Cell Biology and Neuroscience in the School of Arts and Sciences at Rutgers University-New Brunswick. "We wanted to find a drug that could protect the cells and keep them from dying."

According to the Centers for Disease Control and Prevention, traumatic brain injury (TBI) is a major cause of death and disability in the United States with an estimated 1.7 million people sustaining a TBI annually. About 30 percent of all deaths due to injury are due, in part, to a TBI.

The symptoms of a TBI can include impaired thinking or memory, personality changes and depression, as well as vision and hearing problems.

The CDC reports that every day 153 people in the U.S. die from injuries that include a TBI. Children and older adults are at the highest risk, according to the CDC.

When a TBI occurs, Firestein said, a violent blow to the head can result in the release of abnormally high concentrations of glutamate, which under normal circumstances is an important chemical for learning and memory. But an overproduction of glutamate, she said, causes toxicity which leads to cell damage and death.

In the Rutgers research, scientists discovered that when these two FDA-approved medications were added to damaged cell cultures in the laboratory, the glutamate was not able to send messages between nerve cells. This stopped cell damage and death, Firestein said.

Further research needs to be done, she said, in animals and humans to determine if these drugs could help prevent brain damage and nerve cell death in humans after a traumatic brain injury.

"The most common traumatic brain injury that people deal with every day is concussion which affects thousands of children each year," said Firestein. "Concussions are often hard to diagnose in children because they are not as vocal, which is why it is critical to find drugs that work to prevent long-term damage."