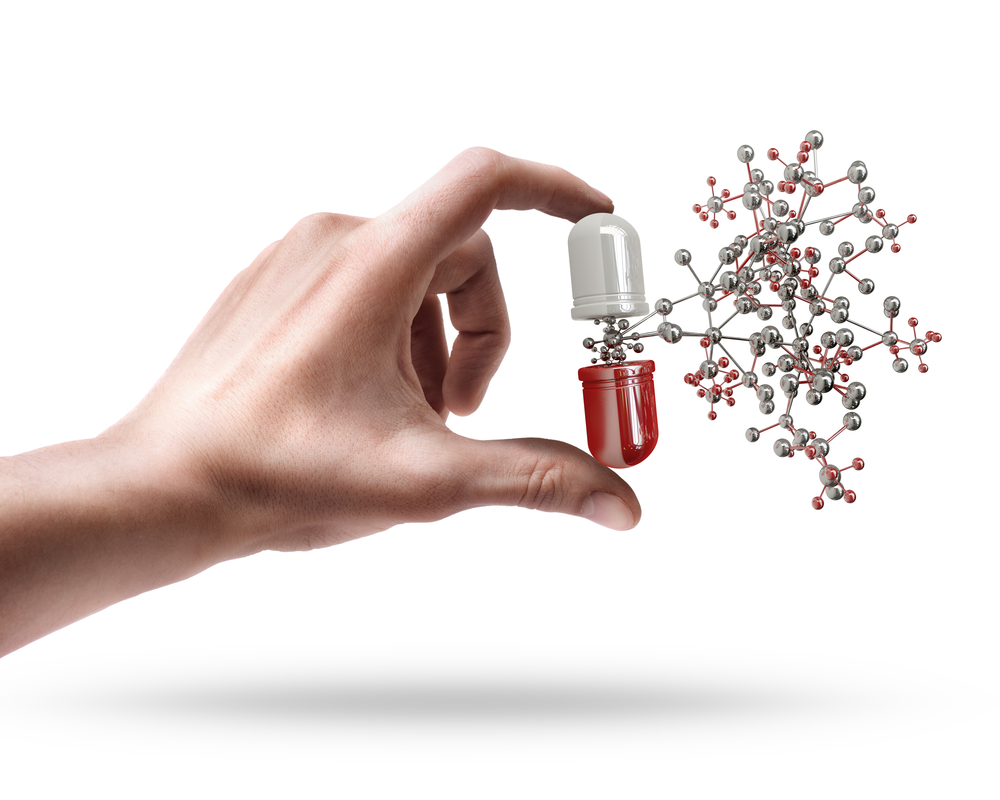 In a paper published in Nature Chemical Biology, a team of researchers from Uppsala University, the Broad Institute of MIT, Harvard, and AstraZeneca are presenting new insights into how larger-than-average molecules can be developed into pharmaceutical drugs.

Many human diseases are difficult to affect with traditional types of drug molecules, since these can be too small to effectively bind to the disease-causing target proteins. On the other hand, new drug classes, such as therapeutic proteins, are often too large to reach the inside of the cells were their effect is needed.

“We have studied a class of molecules – macrocycles – that combine features of traditional small molecule drugs and the recent biological drugs. This makes them promising candidates as drugs for targets inside human cells”, says Jan Kihlberg, Professor at the Department of Chemistry at Uppsala University, initiator and one of the principal investigators of the study.

Until now, little was known about how molecules in this larger-than-usual class of molecules are able to cross the protecting outer membrane of the cell. This is a necessary property if the molecules are to be developed into medicines that can reach their intended targets in the body. The multidisciplinary team has studied a large collection of macrocycles to systematically understand how the structure of the molecules determines how well they can cross the barrier of the cell membrane.

“We show that these molecules have the ability to alternate between shapes that expose water-loving parts, and shapes were such parts of the molecules are hidden from the outside environment. This chameleon-like flexibility allows them to be both soluble in water and able to pass through the oily interior of cell membranes,” says Björn Over of AstraZeneca R&D Gothenburg.

“This will allow drug discovery scientists to focus their efforts on design of molecules that are able to reach their targets, and to make full use of this promising class of molecules,” says Pär Matsson at the Department of Pharmacy at Uppsala University.

The authors are affiliated with Uppsala University, the Broad Institute of MIT and Harvard, AstraZeneca R&D Gothenburg and SciLifeLab.