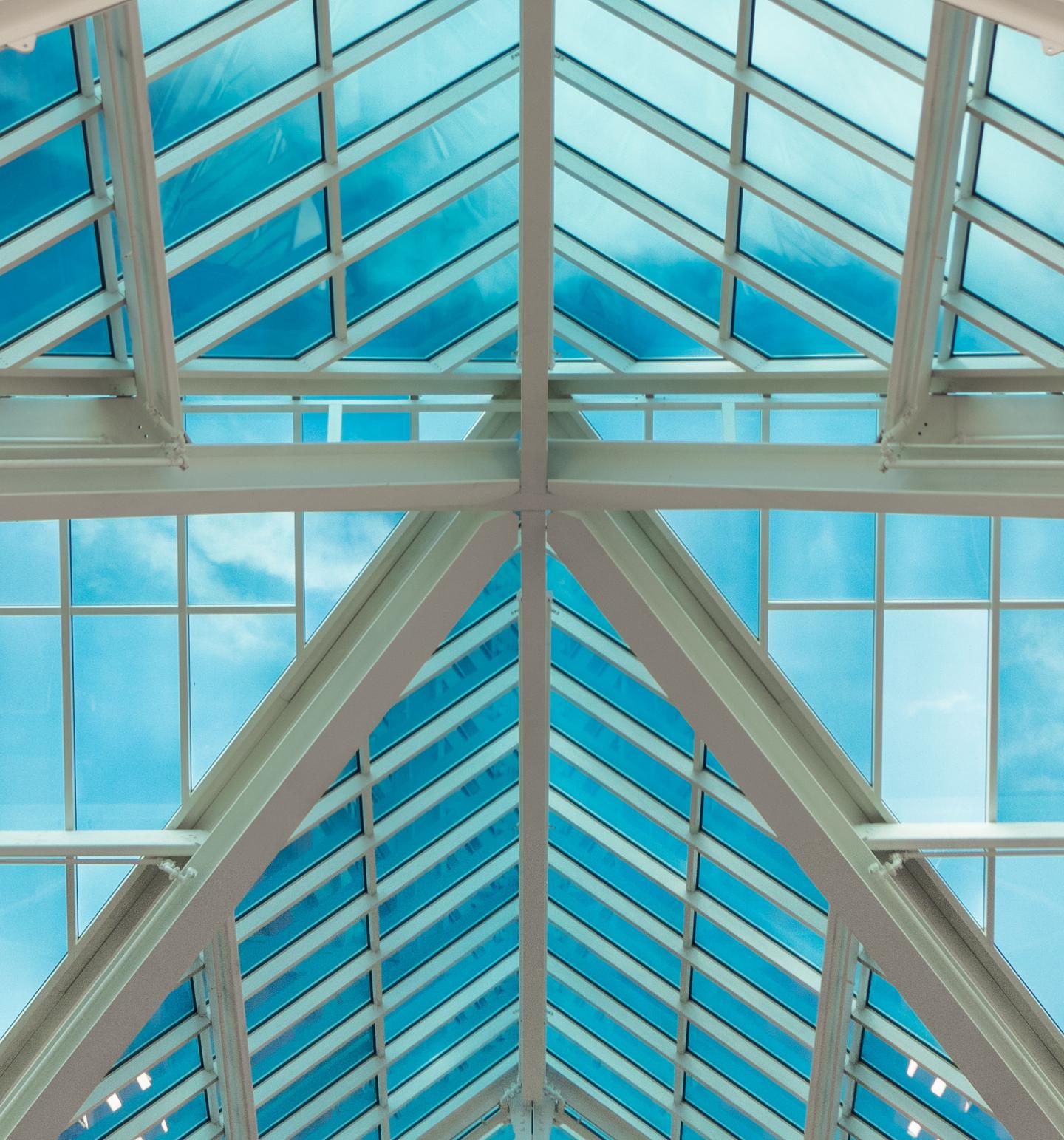 “Smart glass,” an energy-efficiency product found in newer windows of cars, buildings and airplanes, slowly changes between transparent and tinted at the flip of a switch.

“Slowly” is the operative word; typical smart glass takes several minutes to reach its darkened state, and many cycles between light and dark tend to degrade the tinting quality over time. Colorado State University chemists have devised a potentially major improvement to both the speed and durability of smart glass by providing a better understanding of how the glass works at the nanoscale.

They offer an alternative nanoscale design for smart glass in new research published June 3 in Proceedings of the National Academy of Sciences. The project started as a grant-writing exercise for graduate student and first author R. Colby Evans, whose idea – and passion for the chemistry of color-changing materials – turned into an experiment involving two types of microscopy and enlisting several collaborators. Evans is advised by Justin Sambur, assistant professor in the Department of Chemistry, who is the paper’s senior author.

The smart glass that Evans and colleagues studied is “electrochromic,” which works by using a voltage to drive lithium ions into and out of thin, clear films of a material called tungsten oxide. “You can think of it as a battery you can see through,” Evans said. Typical tungsten-oxide smart glass panels take 7-12 minutes to transition between clear and tinted.

The researchers specifically studied electrochromic tungsten-oxide nanoparticles, which are 100 times smaller than the width of a human hair. Their experiments revealed that single nanoparticles, by themselves, tint four times faster than films of the same nanoparticles. That’s because interfaces between nanoparticles trap lithium ions, slowing down tinting behavior. Over time, these ion traps also degrade the material’s performance.

To support their claims, the researchers used bright field transmission microscopy to observe how tungsten-oxide nanoparticles absorb and scatter light. Making sample “smart glass,” they varied how much nanoparticle material they placed in their samples and watched how the tinting behaviors changed as more and more nanoparticles came into contact with each other. They then used scanning electron microscopy to obtain higher-resolution images of the length, width and spacing of the nanoparticles, so they could tell, for example, how many particles were clustered together, and how many were spread apart.

Based on their experimental findings, the authors proposed that the performance of smart glass could be improved by making a nanoparticle-based material with optimally spaced particles, to avoid ion-trapping interfaces.

Their imaging technique offers a new method for correlating nanoparticle structure and electrochromic properties; improvement of smart window performance is just one application that could result. Their approach could also guide applied research in batteries, fuel cells, capacitors and sensors.

“Thanks to Colby’s work, we have developed a new way to study chemical reactions in nanoparticles, and I expect that we will leverage this new tool to study underlying processes in a wide range of important energy technologies,” Sambur said.