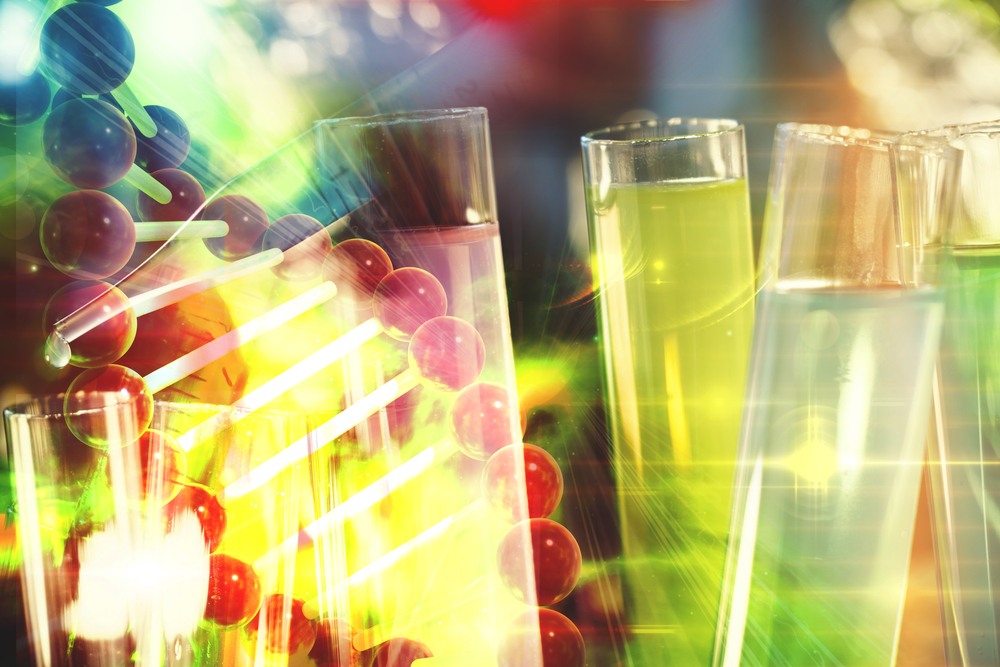 A simple colour changing test to help scientists investigate potential cancer drugs has been developed by University of Bath scientists, allowing research to progress at a much greater speed than has been possible until now.

Researchers know that patients with several types of cancer, including prostate cancer, have higher than normal levels of a protein called AMACR, and that the protein is linked to the aggressiveness of the cancer. Lowering levels of AMACR reduces the growth of cancer cells, and these cells revert to more 'normal' behaviour.

However exploitation of these discoveries has been slow because of the lack of a test to easily measure functional levels of AMACR.

Now scientists from the Department of Pharmacy & Pharmacology have created a simple and cheap test that turns a clear liquid bright yellow in the presence of the functional protein, within minutes. The research is published in the leading journal Chemical Communications.

Lead author Dr Matthew Lloyd, from the University of Bath Department of Pharmacy & Pharmacology, said: "The research suggests new ways of treating cancer can be developed based on reducing AMACR function, which is exciting, but progress has been extremely limited because of the technical difficulties in measuring function.

"One of the important things about our test is that we can now quickly analyse samples and start investigating the development of new treatments based on reducing AMACR function. It will also allow investigation of the underlying biology, which is currently poorly understood. There is also potential for developing the method into a new way of monitoring the cancer. This is an extremely significant step forwards in the field."

Using the new test many samples can be analysed quickly and at the same time, and the functional level of AMACR can be measured much more accurately than by previous methods.

Dr Iain Frame, Director of Research at Prostate Cancer UK said: "The development of new treatments to halt the spread of prostate cancer is crucial if we are to stop thousands of men dying from the disease every year. It has been known for some time that a protein called AMACR is involved in prostate cancer development. This makes it an exciting drug target, but until now, it has been difficult to test the effectiveness of potential new drugs on blocking the protein.

"Dr Lloyd's research provides a key part of the puzzle which means we can start the process of developing drugs to target AMACR and ultimately fight the disease in men. We are proud to have funded this research and look forward to seeing further developments."