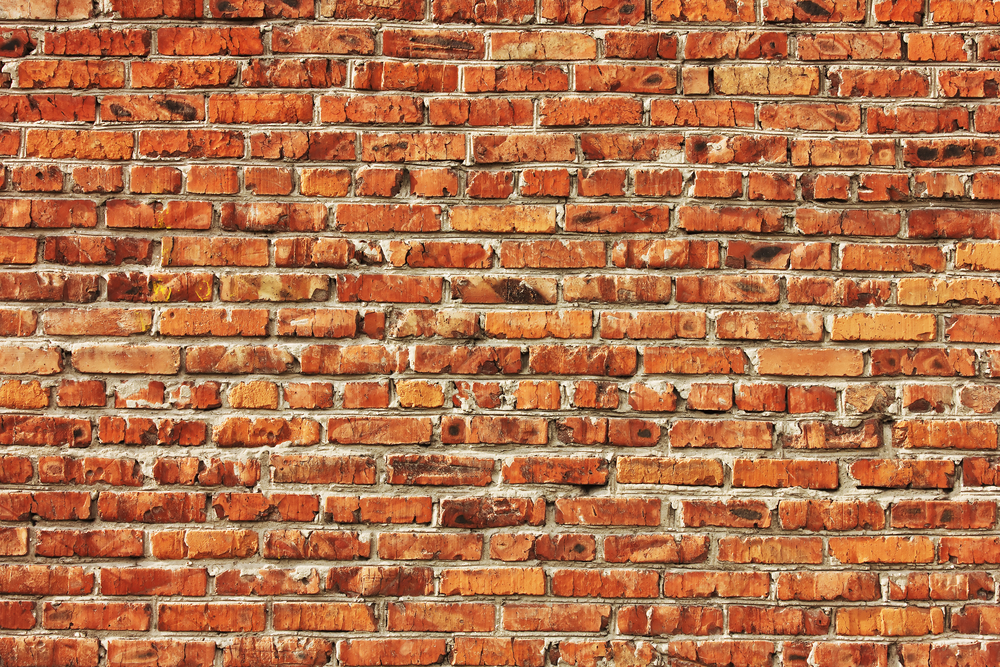 Researchers from North Carolina State University have demonstrated a technique that can determine whether bricks – the common building material – have ever been near a radiological source, and identify the specific type of source, such as high enriched uranium or plutonium. The technique is possible when there are no chemical residues left behind, and has security and nuclear nonproliferation applications.

Robert Hayes, an associate professor of nuclear engineering at NC State and co-author of a paper on this work, previously used simulations to demonstrate the concept that building materials could be used to characterize nuclear material – even after it was no longer there.

But the NC State team has now validated that the technique works for characterizing transuranic radioactive materials, and fine-tuned the technique so that it can be done in days instead of weeks.

“The technique laid out in our paper can take brick samples the size of a thimble and use them to identify whether a radiological source was plutonium, uranium, and so on, even if the source has been removed,” says Ryan O’Mara, a Ph.D. student at NC State and first author of the paper.

Researchers envision a variety of future applications as well.

The researchers think the technique may also be used to determine whether nuclear facilities are shipping out as many spent “low burnup” fuel rods as they say they are. This is significant because some facilities have secretly diverted a percentage of their low burnup fuel rods for use as feedstock that can be used to create weapons-grade plutonium.

“We’re submitting proposals to support that work, as well as work that could help us better assess public exposure in the event of a radiological incident – which would have real value in the context of emergency response,” Hayes says. “And we are already working to demonstrate that we can use the technique as a three-dimensional ‘gamma camera,’ giving us the ability to capture the dimensions of the source or sources.”