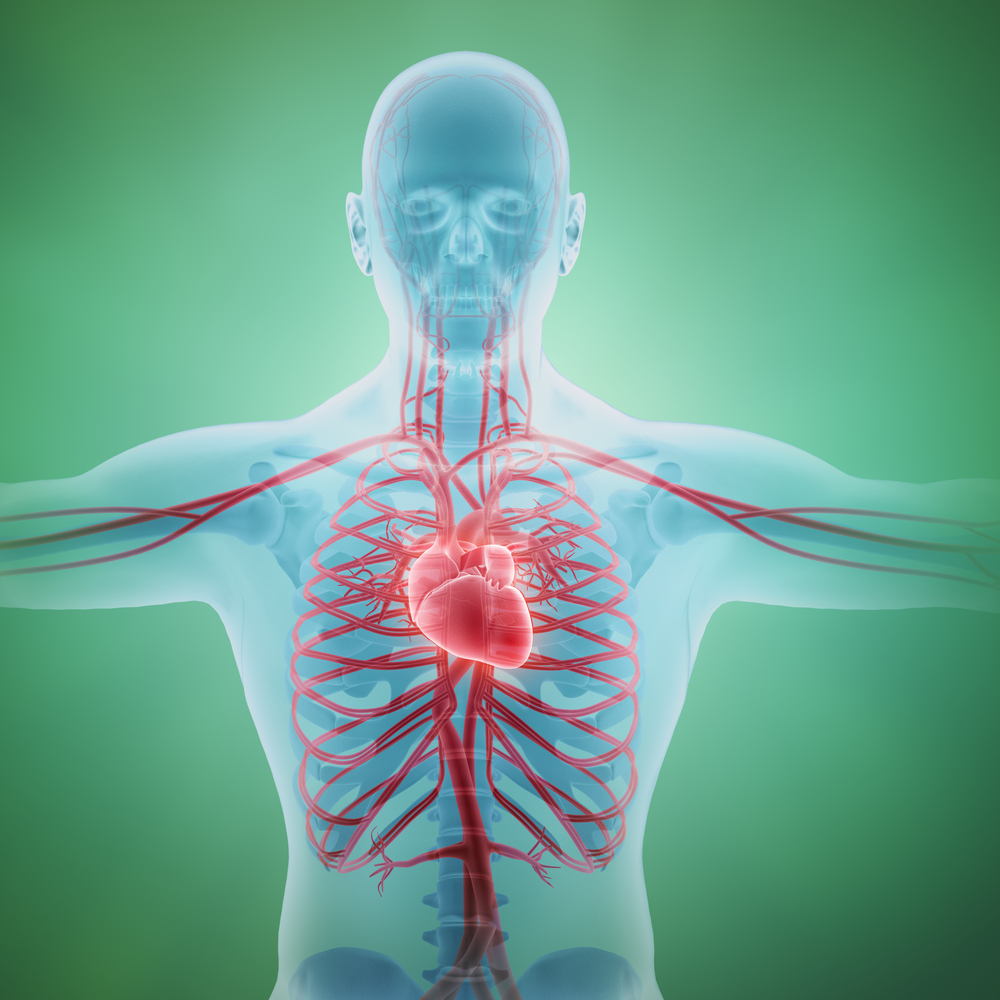 Obesity and Type 2 diabetes are associated with vascular stiffening and the development of cardiovascular disease. Obese and diabetic premenopausal women are most at risk – even more than men of the same age who have similar health issues. A study by University of Missouri School of Medicine researchers found that a diabetes medication offered protection against arterial stiffness in overweight female mice, a finding that may have future implications for disease prevention in humans.

“The widespread overconsumption of a western diet high in fats and refined sugars is a contributing factor to the epidemic of obesity and diabetes around the world,” said Vincent DeMarco, Ph.D., a research associate professor of endocrinology at the MU School of Medicine and lead author of the study. “Our previous studies showed that young female mice consuming a mostly western diet not only gained weight, but also exhibited arterial stiffening consistent with obese premenopausal women. Our current study sought to understand what effects, if any, the diabetes medication linagliptin had on preventing vascular stiffness.”

Linagliptin is a medication prescribed to lower blood glucose in patients with Type 2 diabetes. The medication works by blocking the enzyme dipeptidyl peptidase-4, or DPP-4. Previous studies have shown that the DPP-4 inhibitor also seemed to offer protection against vascular inflammation and oxidative stress – conditions associated with arterial stiffening.

DeMarco’s team observed 34 female mice that were fed either a normal diet or a simulated western diet for four months. Another group of mice were fed a western diet containing a low dose of linagliptin. The team used an ultrasound system designed specifically for mice to evaluate stiffness of the aorta – the main artery that supplies blood to the circulatory system.

“The mice fed a western diet without receiving linagliptin gained weight and developed aortic stiffness,” DeMarco said. “However, a big surprise to us was an almost total prevention of aortic stiffening in the mice that were fed the western diet along with linagliptin, even though this group gained as much weight as the other mice.”

DeMarco cautions that more research is needed to determine if linagliptin could be used as a therapeutic tool in the future to prevent aortic stiffening and the cardiovascular risks associated with obesity and diabetes. Additionally, Linagliptin, like other DPP-4 inhibitors, can be expensive without insurance coverage.

“Based on the results of our study, it is tempting to speculate that linagliptin could target arterial stiffness and reduce the risk of cardiovascular disease,” DeMarco said. “However, results from clinical trials already in progress will be needed to determine what, if any, future role linagliptin could play in the management of obesity-related cardiovascular disease.”