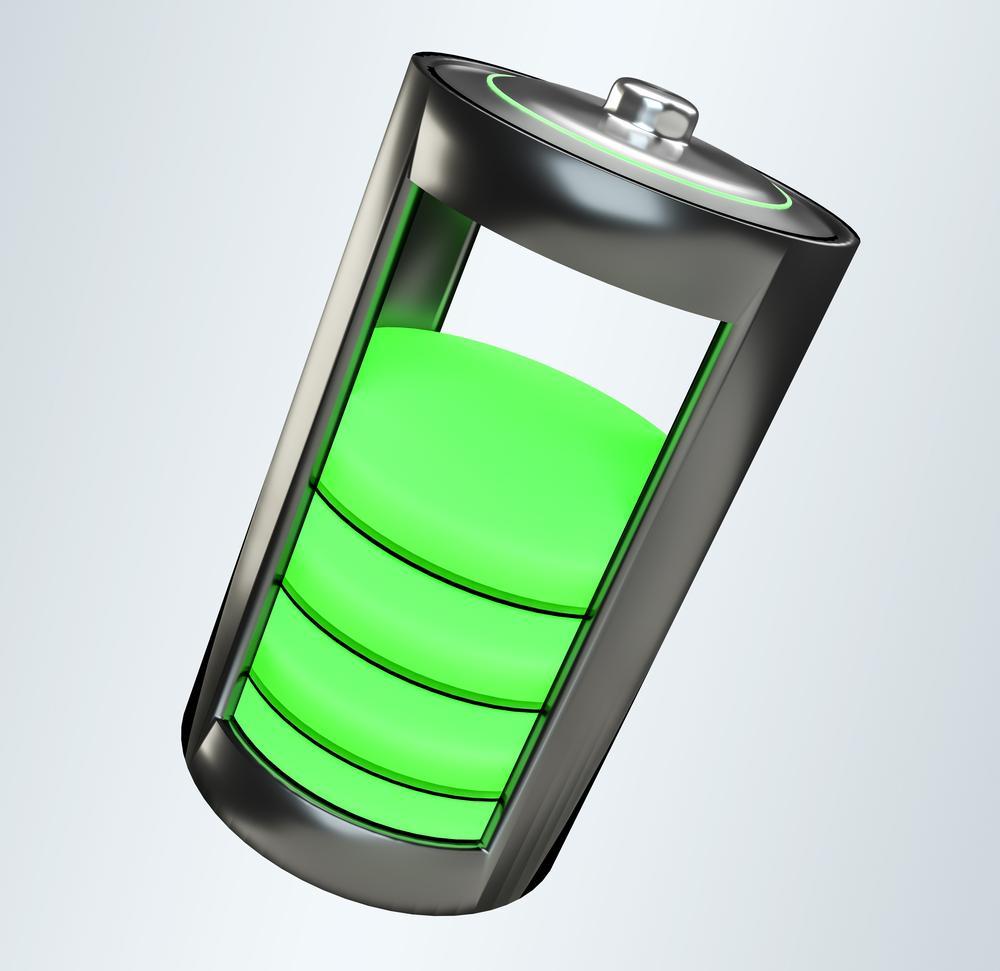 New technology has been developed that uses nuclear waste to generate electricity in a nuclear-powered battery. A team of physicists and chemists from the University of Bristol have grown a man-made diamond that, when placed in a radioactive field, is able to generate a small electrical current. The development could solve some of the problems of nuclear waste, clean electricity generation and battery life.

This innovative method for radioactive energy was presented at the Cabot Institute's sold-out annual lecture - 'Ideas to change the world'- on Friday, 25 November.

Unlike the majority of electricity-generation technologies, which use energy to move a magnet through a coil of wire to generate a current, the man-made diamond is able to produce a charge simply by being placed in close proximity to a radioactive source.

Tom Scott, Professor in Materials in the University's Interface Analysis Centre and a member of the Cabot Institute, said: "There are no moving parts involved, no emissions generated and no maintenance required, just direct electricity generation. By encapsulating radioactive material inside diamonds, we turn a long-term problem of nuclear waste into a nuclear-powered battery and a long-term supply of clean energy."

The team have demonstrated a prototype 'diamond battery' using Nickel-63 as the radiation source. However, they are now working to significantly improve efficiency by utilising carbon-14, a radioactive version of carbon, which is generated in graphite blocks used to moderate the reaction in nuclear power plants. Research by academics at Bristol has shown that the radioactive carbon-14 is concentrated at the surface of these blocks, making it possible to process it to remove the majority of the radioactive material. The extracted carbon-14 is then incorporated into a diamond to produce a nuclear-powered battery.

The UK currently holds almost 95,000 tonnes of graphite blocks and by extracting carbon-14 from them, their radioactivity decreases, reducing the cost and challenge of safely storing this nuclear waste.

Dr Neil Fox from the School of Chemistry explained: "Carbon-14 was chosen as a source material because it emits a short-range radiation, which is quickly absorbed by any solid material. This would make it dangerous to ingest or touch with your naked skin, but safely held within diamond, no short-range radiation can escape. In fact, diamond is the hardest substance known to man, there is literally nothing we could use that could offer more protection."

Despite their low-power, relative to current battery technologies, the life-time of these diamond batteries could revolutionise the powering of devices over long timescales. Using carbon-14 the battery would take 5,730 years to reach 50 per cent power, which is about as long as human civilization has existed.

Professor Scott added: "We envision these batteries to be used in situations where it is not feasible to charge or replace conventional batteries. Obvious applications would be in low-power electrical devices where long life of the energy source is needed, such as pacemakers, satellites, high-altitude drones or even spacecraft.

"There are so many possible uses that we're asking the public to come up with suggestions of how they would utilise this technology by using #diamondbattery."