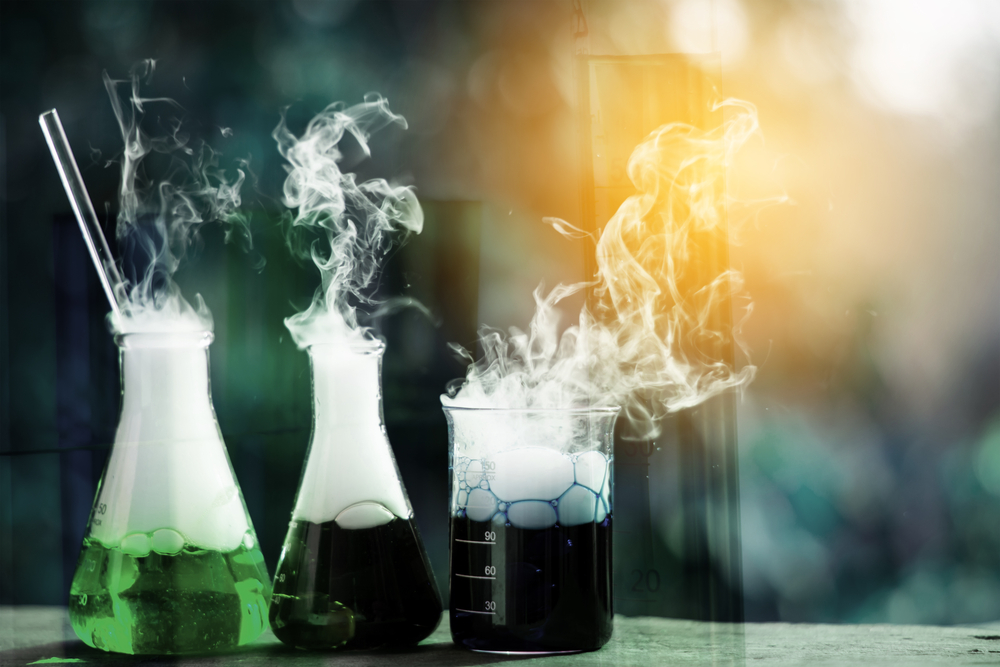 How can chemical reactions be triggered by light, following the example of photosynthesis in nature? This process is still poorly understood. However, researchers from Johannes Gutenberg University Mainz (JGU) in Germany und Rice University in Houston, USA, have now uncovered a major piece of the puzzle. Their findings have been published recently in Science Advances.

Trees, bushes and other plants are extremely efficient in converting water and carbon dioxide into oxygen and glucose, a type of sugar, by means of photosynthesis. If we can discover the fundamental physical mechanisms involved and harness them for other general applications, the benefits for mankind could be huge. The energy of sunlight, for example, could be used to generate hydrogen from water as a fuel for automobiles. The technique of utilizing light-driven processes like those involved in photosynthesis in chemical reactions is called photocatalysis.

Scientists commonly use metallic nanoparticles to capture and harness light for chemical processes. Exposing nanoparticles to light in photocatalysis causes so-called plasmons to be formed. These plasmons are collective oscillations of free electrons in the material. “Plasmons act like antennas for visible light,” explained Professor Carsten Sönnichsen of Mainz University. However, the physical processes involved in photocatalysis involving such nano-antennas have yet to be grasped in detail. The teams at JGU and Rice University have now managed to shed some light on this enigma. Graduate student Benjamin Förster and his supervisor Carsten Sönnichsen have been investigating this process more extensively.

Förster primarily concentrated on determining how illuminated plasmons reflect light and at what intensity. His technique employed two very particular thiol isomers, molecules whose structures are arranged as a cage of carbon atoms. Within the cage-like structure of the molecules are two boron atoms. By altering the positions of the boron atoms in the two isomers, the researchers were able to vary the dipole moments, in other words, the spatial charge separation over the cages. This led to an interesting discovery: If they applied the two types of cages to the surface of metal nanoparticles and excited plasmons using light, the plasmons reflected different amounts of light depending on which cage was currently on the surface. In short, the chemical nature of the molecules located on the surface of gold nanoparticles influenced the local resonance of the plasmons because the molecules also alter the electronic structure of the gold nanoparticles.

Cooperation was essential in the project. “We would never have been able to achieve our results single-handedly,” said Sönnichsen. Benjamin Förster spent a year funded by the Graduate School of Excellence Materials Science in Mainz (MAINZ) researching at Rice University in Houston with Professor Stephan Link, who has been visiting professor at MAINZ since 2014. Although the funding of the MAINZ Graduate School provided by the German federal and state governments’ Excellence Initiative will be ending in October 2019, Mainz University will – in special cases – continue to provide postgraduates with financial support for this kind of long-term stays abroad. This will be organized under the auspices of the Max Planck Graduate Center (MPGC) and in cooperation with the state of Rhineland-Palatinate.