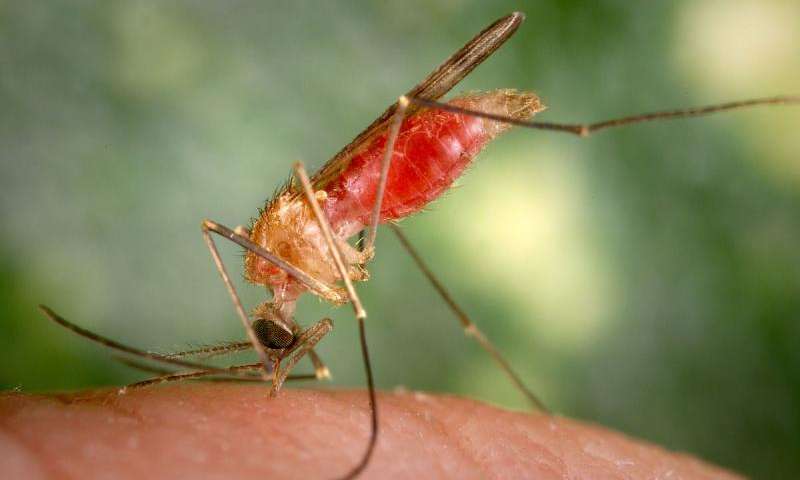 Researchers from the University of Maine have found that ecological traps could be potentially effective in controlling pest species and inhibiting the spread of infectious diseases.

In recent decades, mosquito management strategies have relied almost exclusively on insecticides in aquatic larval habitats. However, due to the evolution of insecticide resistance in mosquitoes, impacts on other species and perceived and actual risks to the environmental and public health this method has become ineffective.

“The abundance of mosquitoes in aquatic habitats and the efficacy of conventional insecticides for juvenile mosquito control are strongly influenced by variables such as rainfall, water chemistry, and the species and structure of terrestrial vegetation in the surrounding environment,” Allison Gardner, an assistant professor of arthropod vector biology at Maine, said in a statement. “This suggests that ecologically based strategies could complement insecticide use for environmentally safe and sustainable mosquito abatement.”

The researchers previously identified leaf litter from a common blackberry as a natural ecological trap for Culex pipiens—a species of mosquito that transmits the West Nile virus in the U.S. The leaf litter attracts mosquitoes, causing them to lay eggs in habitats that are detrimental to the survival of their larvae.

The team found that when leaf litter is manipulated in stormwater catch basins—which are crucial breeding grounds for mosquito disease vectors in urban environments—the rate in which Cx. Pipiens lays eggs increases, while overall survival is reduced.

After conducting a series of experiments, the researchers believe that oviposition site selection by the mosquitoes is mediated primarily by chemical cues as the leaves decompose. They also found that juvenile mosquito survival is generally related to the suitability of the bacterial community in the aquatic habitat for mosquito nutritional needs, which does not appear to create a cue that influences oviposition choice.

According to the researchers, the mismatch between oviposition cues and drivers of larval habitat quality may account for the ecological trap phenomenon detected in the study. The findings also demonstrate that only certain leaf litter types could be potentially used for the development of novel mosquito control strategies.

Results suggest mosquito abatement may be enhanced by using oviposition attractants to lure females to lay eggs in habitats unsuitable to the survival of larvae, potentially increasing the effectiveness of control efforts by wasting female production and reducing juvenile survival.

The researchers hope to conduct further studies to assess the duration of success of leaf litter-derived attractants and toxins, including whether the ecological trap treatment continues to attract mosquitoes and whether its detrimental effect may diminish over time, as well as potential dose-dependence of the attractant properties of leaf detritus.

The study was published in the Proceedings of the Royal Society B.