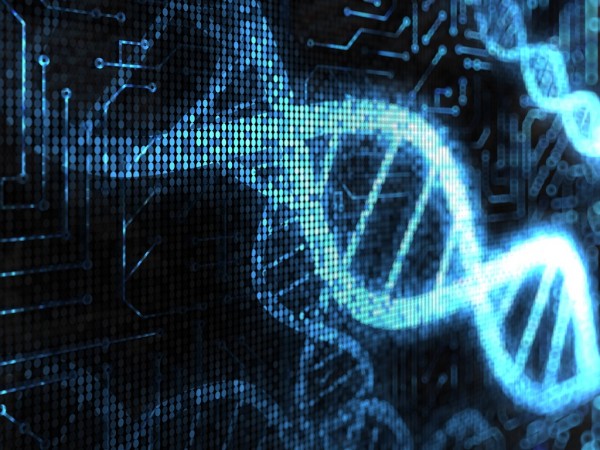 Working as part of an international research consortium, a multidisciplinary team at The Johns Hopkins University has completed the design phase for a fully synthetic yeast genome.

“Natural yeast is a major organism for making products used in biotechnology, such as enzymes or antibiotics, but optimizing it for new products is inefficient,” Bader says. “Our designed synthetic set of chromosomes permits the yeast genome to overcome this problem by optimizing itself on the fly.”

The design plan for the Sc2.0 genome is about 8 percent smaller than the natural yeast genome, with noncoding “junk” DNA removed and other genetic sequences relocated that can make DNA unstable and prone to mutations.

The synthetic genome also is designed for customization, so scientists can study questions related to the structure, function and evolution of chromosomes that are otherwise too difficult to answer.

For example, Bader notes that the Sc2.0 genome as envisioned is equipped with a biochemical system known as SCRaMbLE that allows researchers to simultaneously explore the outcomes of numerous variations in the copy number of genes so that the yeast strains will make more or less of particular proteins of interest.

Another exciting feature of Sc2.0, Bader says, involves the three-letter codes, known as codons, used to make proteins from DNA. Natural yeast has three “stop codons” that signal to protein-making machinery that a protein is finished, but Sc2.0 has been designed with just one. “This gives us the freedom to use the unused codons to essentially extend the genetic code for a particular purpose,” he says.

The integration process is carried out in a modular fashion, with small “chunks” of genome being merged into a normal yeast cell sequentially. After each chunk is put in place, the modified yeast is allowed to grow and divide so its activity can be compared to natural yeast.

If the synthetic version looks compromised at any point in the integration process, investigators can look over the synthetic sequence to find and replace a faulty piece of the genome, much as programmers “debug” computer code that contains errors.

Bader was part of a team that reported in 2014 the successful integration of an entire synthetic yeast chromosome — most of it synthesized by Johns Hopkins undergraduates as part of a course — into natural yeast cells using this modular method. The March 10 issue of Science features results of five more such individual chromosome integrations.

In addition to the six completed chromosomes, several others are in the process of assembly, and Bader says he is hopeful that within two years, every synthetic chromosome will be inserted in a yeast cell. Yeast has 16 chromosomes, and as part of this Sc2.0 project, researchers are creating a made-from-scratch 17th chromosome that puts important protein-making machinery in one location.

“We have not encountered any fundamental barriers yet, so we are definitely on track,” he says.

The final phase of integration will integrate 17 synthetic chromosomes into a natural yeast cell, completing the fully artificial yeast genome.

That completed task will end an effort begun in 2006 by Bader’s colleagues Srinivasan Chandrasegaran, Ph.D., of the Johns Hopkins Bloomberg School of Public Health, and Jef Boeke, Ph.D., formerly of Johns Hopkins and now the founding director of the Institute for Systems Genetics at NYU Langone Medical Center. Both Chandrasegaran and Boeke contributed to the current study, and Boeke is the overall leader of the international Sc2.0 consortium.