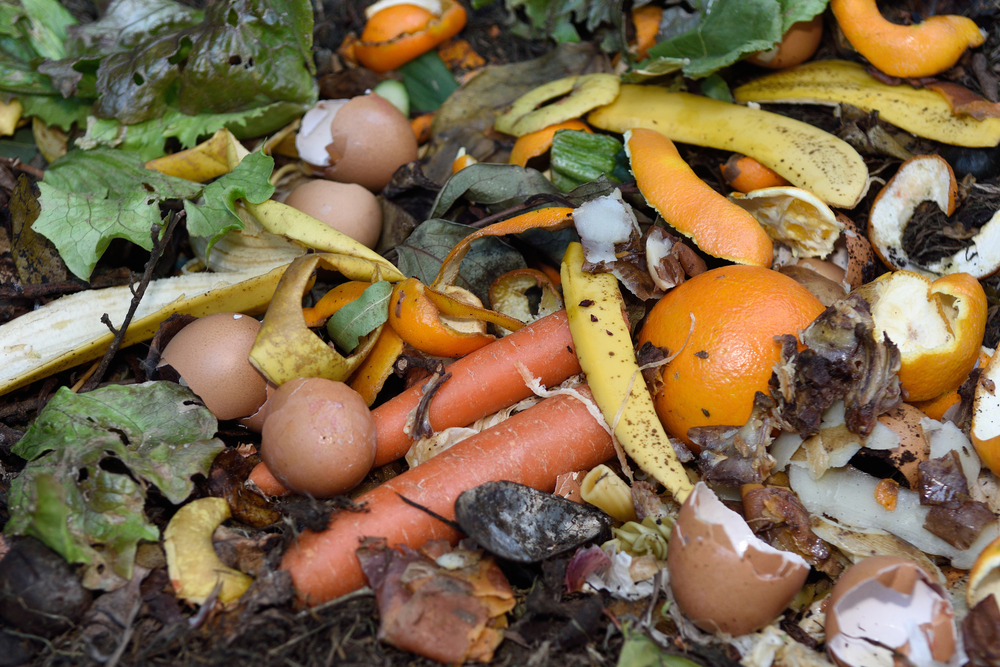 The concept of “from trash to treasure” holds true for the world of composting, where food waste is recycled into fertilizer for gardens. But what if compost could go beyond fertilizer? Now, one group reports in ACS Omega that by collecting the gases produced during the compost process, they can combine it with rubber to make optimized electronic sealants and sensors.

Natural rubber is obtained by tapping the Hevea brasiliensis tree and having a little patience. This polymer is used in everyday items from tires to rainboots because of its flexibility, elasticity and durability. But natural rubber usually isn’t pure by the time it hits the pavement. Manufacturers have added fillers, such as carbon black, to it to enhance its properties. Because carbon black is needed in large amounts that negatively affect the rubber’s color and other properties, scientists have been looking for an alternative to completely or partially replace it. One option being explored is graphitic nanocarbons as fillers. Alain Pénicaud and colleagues set out to make nanocarbon fillers that are more cost-efficient and consistent in size than others being developed.

The team used graphitic nanocarbons derived from the methane produced by decomposing food, or compost, which is inexpensive and sustainable. In addition, the nanocarbons were small and consistently sized, meaning they would be ideal for fillers. The materials were combined with natural rubber to form a composite. Upon testing, the composite’s electrical resistivity was verified, which the researchers say shows that the material could be applied as a sealant for electrical devices. The composite only gained conductivity when loaded with 10 wt percent of the nanocarbons, a potential application for developing sensors. The group concluded that the nanocarbons were a viable competitor to carbon black as a filler. Watch this Headline Science video to see this material in action.