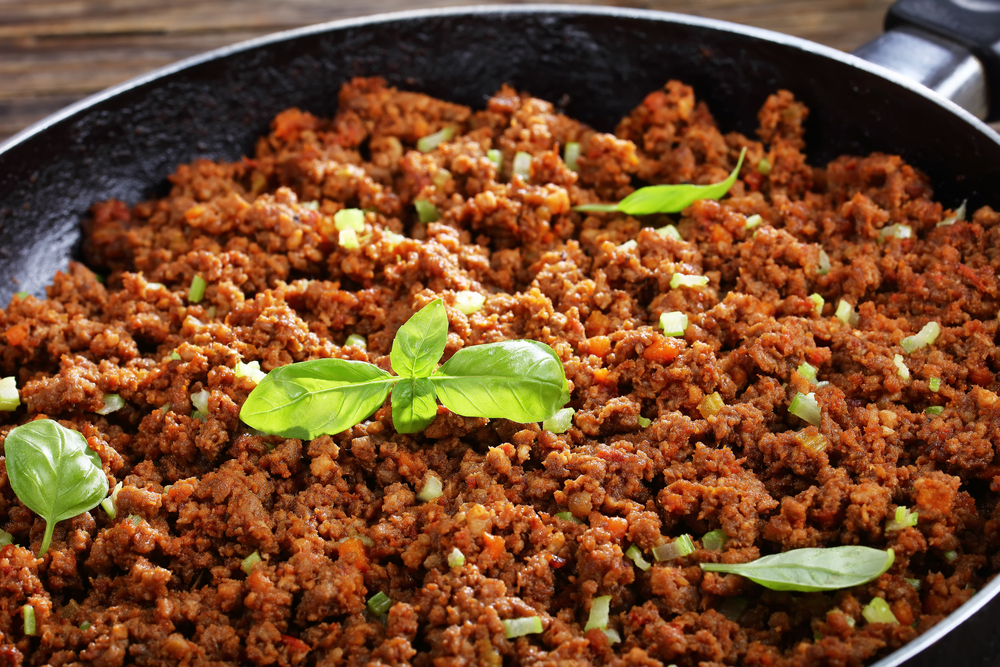 With several recent recalls—including 12 million pounds of ground beef over fears of salmonella as well as romaine lettuce due to an E. coli outbreak–detecting pathogens in food has become increasingly important.

Researchers from China Jiliang University have created a new graphene-based sensor that can simultaneously detect multiple substances like bacteria and other pathogens in food before it ever hits the supermarket shelves.

“Our design is based on graphene sheets, which are two-dimensional crystals of carbon just one atom thick,” research team member Bing-Gang Xiao said in a statement. “The sensor is not only highly sensitive but can also be easily adjusted to detect different substances.”

Graphene is often seen as an attractive option for plasmon sensors that use electromagnetic waves to propagate along the surface of a conducting material in response to light exposure because of its unique optical and electronic properties. The sensors are able to detect a substance by measuring how the refractive index changes when a substance of interest is close to the graphene’s surface.

Graphene is considered a better option than metals like gold and silver because it exhibits stronger plasmon waves with longer propagation distances.

It is also possible to change the wavelength at which graphene is responsive by applying a polarization voltage rather than recreating the entire device.

However, it was previously difficult to produce graphene sensors that operate with the infrared wavelengths needed to detect bacteria and biomolecules.

In the new sensor, the team used theoretical calculations and simulations to design an array of nanoscale graphene disks that each contain an off-center hole. The sensor also includes ion-gel and silicon layers that can be used to apply a voltage to tune the graphene’s properties for detection of various substances.

The interaction between the disks and their holes increases the sensitivity of the sensor device with what is called the plasmon hybridization effect. The hole and the disk also create different wavelength peaks that can be each used to simultaneously detect the presence of different substances.

Just last year there were more than 100 food recalls in the U.S. because of contamination from harmful bacteria like Listeria, Salmonella and E. coli.

The researchers are hopeful they can further improve the process used to make the array of nanoscale discs.

“We also want to explore whether the graphene plasmon hybridization effect could be used to aid the design of dual-band mid-infrared optical communication devices,” Xiao said.

The study was published in Optical Materials Express.