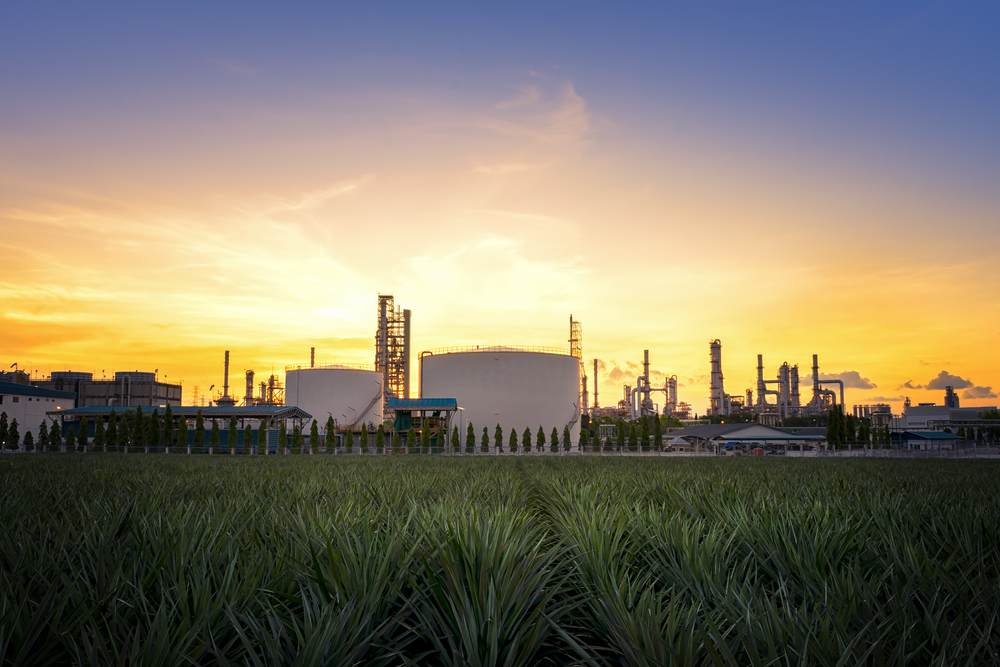 Natural gas and biogas have become increasingly popular sources of energy throughout the world in recent years, thanks to their cleaner and more efficient combustion process when compared to coal and oil.

However, the presence of contaminants such as carbon dioxide within the gas means it must first be purified before it can be burnt as fuel.

Traditional processes to purify natural gas typically involve the use of toxic solvents and are extremely energy-intensive.

As a result, researchers have been investigating the use of membranes as a way to remove impurities from natural gas in a more cost-effective and environmentally friendly way, but finding a polymer material that can separate gases quickly and effectively has so far proven a challenge.

Now, in a paper published today in the journal Advanced Materials, researchers at MIT describe a new type of polymer membrane that can dramatically improve the efficiency of natural gas purification while reducing its environmental impact.

The membrane, which has been designed by an interdisciplinary research team at MIT, is capable of processing natural gas much more quickly than conventional materials, according to lead author Yuan He, a graduate student in the Department of Chemistry at MIT.

“Our design can process a lot more natural gas — removing a lot more carbon dioxide — in a shorter amount of time,” He says.

However, such materials are not sufficiently porous to allow carbon dioxide molecules to permeate through them at a fast enough rate to compete with existing purification processes.

Instead of using long chains of polymers, the researchers have designed membranes in which the strands look like hairbrushes, with tiny bristles on each strand. These bristles allow the polymers to separate gases much more effectively.

“We have a new design strategy, where we can tune the bristles on the hairbrush, which allows us to precisely and systematically tune the material,” Smith says. “In doing so, we can create precise subnanometer spacings, and enable the types of interactions that we need, to create selective and highly permeable membranes.”

In experiments, the membrane was able to withstand unprecedented carbon dioxide feed pressures of up to 51 bar without suffering plasticization, the researchers report. This compares to around 34 bar for the best-performing materials. The membrane is also 2,000 -7,000 times more permeable than traditional membranes, according to the team.

Since the side-chains, or “bristles,” can be predesigned before being polymerized, it is much easier to incorporate a range of functions into the polymer, according to Francesco Benedetti, a visiting graduate student within Smith’s research lab in the Department of Chemical Engineering at MIT.

What’s more, the researchers have discovered that their hairbrush polymers are better able to withstand conditions that would cause other membranes to fail.

In existing membranes, the long-chain polymer strands overlap one another, sticking together to form solid-state films. But over time the polymer strands slide over each other, creating a physical and chemical instability.

In the new membrane design, in contrast, the polymer bristles are all connected by a long-chain strand, which acts as a backbone. As a result, the individual bristles are unable to move, creating a more stable membrane material.

This stability gives the material unprecedented resistance to a process known as plasticization, in which polymers swell in the presence of aggressive feedstocks such as carbon dioxide, Smith says.

“We’ve seen stability that we’ve never seen before in traditional polymers,” he says.

The researchers are now planning to carry out a systematic study of the chemistry and structure of the brushes, to investigate how this affects their performance, He says.

“We are looking for the most effective chemistry and structure for helping the separation process.”

The team are also hoping to investigate the use of their membrane designs in other applications, including carbon capture and storage, and even in separating liquids.