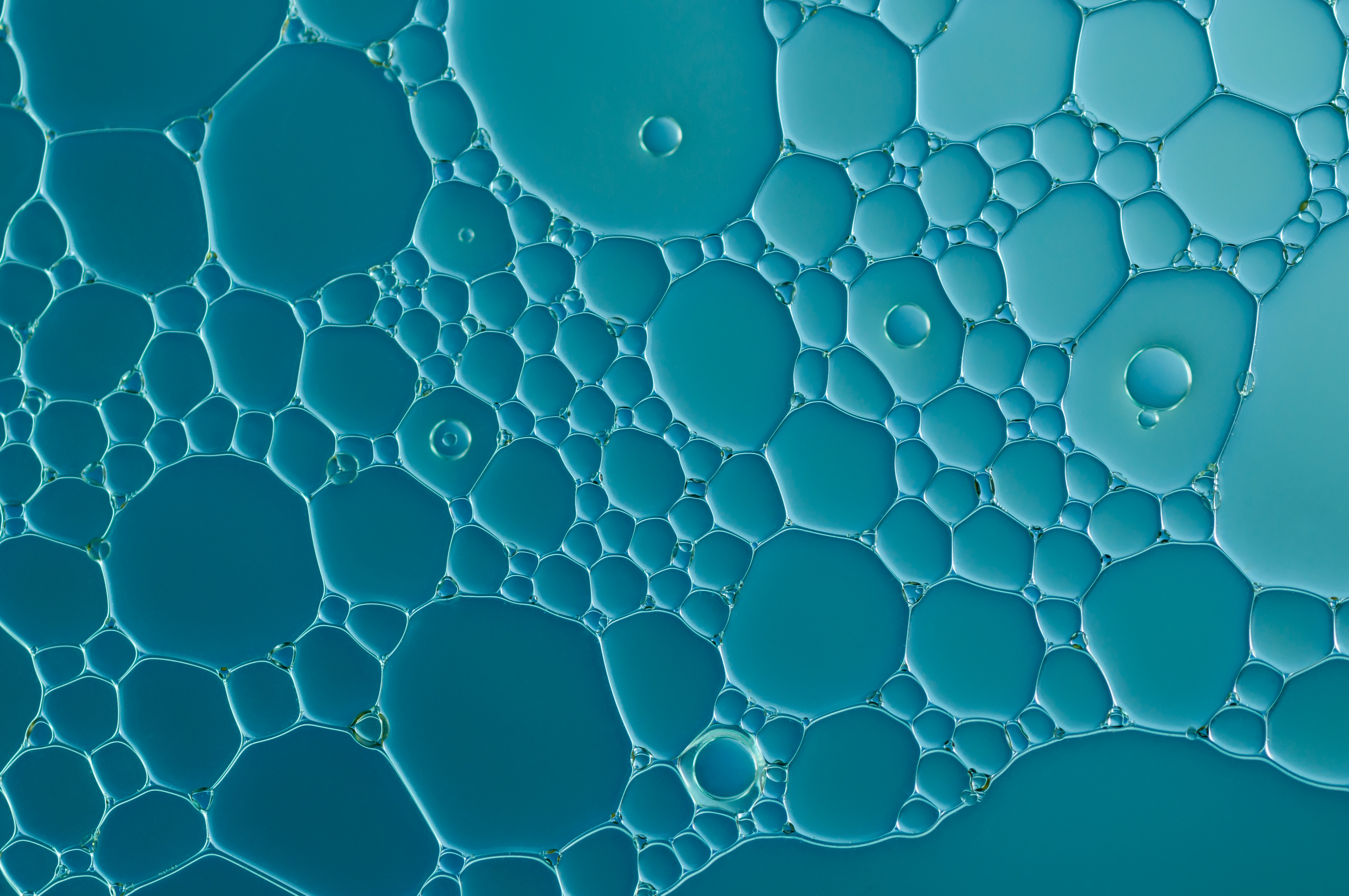 Researchers have found a new imaging technique that could aid in the design of membrane materials that don’t clog up when removing oil, an important innovation for industries that need to separate oil from wastewater such as petroleum refining, food processing and metal finishing.

The method currently used to clean oily wastewater often depends on different factors, such as the relative amount of oil and water and the size of the oil droplets.

If the oil is emulsified, membranes that filter out the smaller oil droplets are often considered the most efficient cleanup technique. However, the membranes often are clogged—known as fouled— by the oil droplets, requiring time-consuming cleaning. Fouling increase the costs of treatment plants and can flood nearby waterways with contaminated wastewater.

A team from the Massachusetts Institute of Technology (MIT) has developed a new method to 3D image the fouling of membranes to get a better look at why this occurs. .

“There’s a lot of effort to develop new types of membranes, but when they get put in service, you want to see how they interact with the contaminated water, and they don’t lend themselves to easy examination,” Rutledge said in a statement. “They are usually designed to pack in as much membrane area as possible, and being able to look inside is very hard.”

To take a better look at why fouling occurs, the researchers modified a confocal laser scanning microscopy technique, where a pair of lasers are scanned across the material and a material is marked with a fluorescent dye glowing at the point where the two laser beams cross.

In their modified version, the researchers used two fluorescent dyes, one that will mark the oily material in the fluid and the other that will make the fibers in the filtration membrane.

The researchers used this modified confocal laser scanning microscopy technique to scan across both the area of the membrane and the depth of the material—layer-by-layer—ultimately building a full 3D image of how the oil droplets are dispersed in the membrane. They found that they could observe droplets from between 10 and 20 microns to a few hundred nanometers.

Rutledge explained that methods for imaging pore spaces in membranes were traditionally crude, with the pore characteristics being inferred by measuring flow rates and pressure changes through the material. This gives the researchers no direct information about how the oily material builds up in the pores, while the MIT method allows scientists to measure the geometry, build a 3D model and characterize the material with some detail.

“This should give us a better understanding of what fouling really is,” Rutledge said.

Using the new technique the researchers found that the interaction between the oil and membrane depend on the material used, where oil can form droplets that gradually coalesce to form larger droplets or spread out in a layer along fibers.

“The hope is that with a better understanding of the mechanism of fouling, people will be able to spend more time on the techniques that are more likely to succeed,” Rutledge said.

While this technique has been used in biological research to observe cells and proteins within a sample, it has not been used to study membrane materials or used with the two separate markers.

By having a better view of the membrane and oily wastewater interaction, engineers could design better filtration systems, as well as design specific kinds of membranes for different applications.

The study was published in Applied Materials and Interfaces.