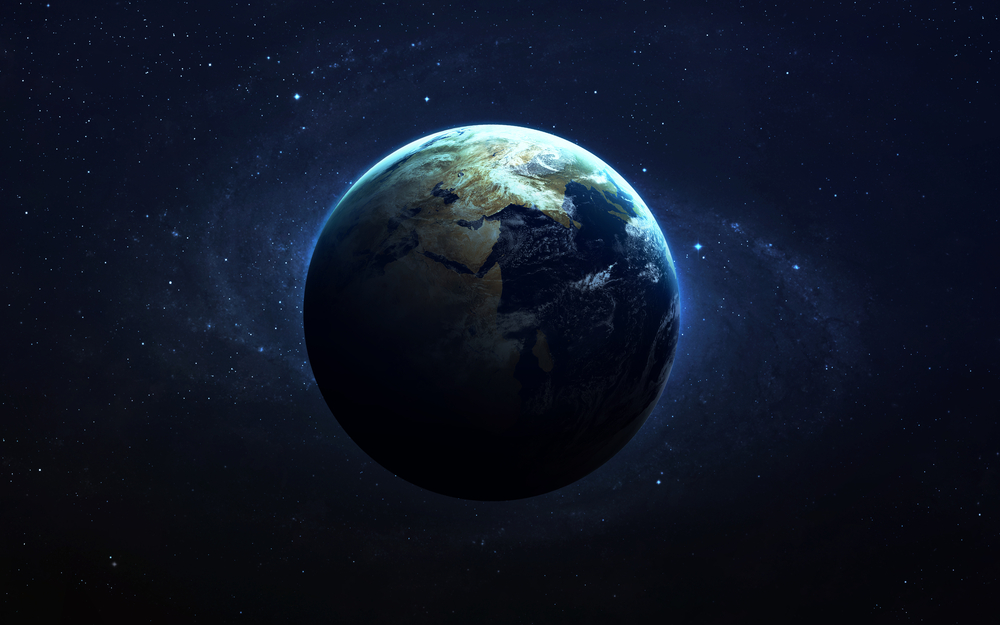 Scientists have discovered fresh insights into the metallic core at the centre of our planet.

The findings could aid understanding of how the Earth was formed from elements in space, some 10 billion years ago.

They could also shed light on the fundamental physical nature of nitrogen, one of the most abundant elements in the atmosphere.

An international team of researchers carried out sophisticated experiments to replicate conditions at the Earth’s core.

Using high energy laser beams and optical sensors, they were able to observe how samples of nitrogen behaved at more than 1 million times normal atmospheric pressure and temperatures above 3,000C.

Their observations confirmed that, under such conditions, nitrogen exists as a liquid metal.

The findings give scientists valuable insight into how nitrogen behaves at extreme conditions, which could aid understanding of how the planets were formed.

It may help to explain why Earth is the only planet known to have an abundance of nitrogen in its atmosphere – where it exists as a gas. Nitrogen in the air could emerge from deeper within the planet, where, for example, it could mix with other liquid metal.

The findings could also shed light on how the planet’s atmosphere evolved and how it may develop in future.

Their study, carried out by the University of Edinburgh with researchers in China and the US, was published in Nature Communications. It was supported by the Engineering and Physical Science Research Council and the British Council.

Dr Stewart McWilliams, of the University of Edinburgh’s School of Physics and Astronomy, who took part in the study, said: “Earth’s atmosphere is the only one of all the planets where nitrogen is the main ingredient – greater even than oxygen. Our study shows this nitrogen could have emerged from deep inside the planet.”