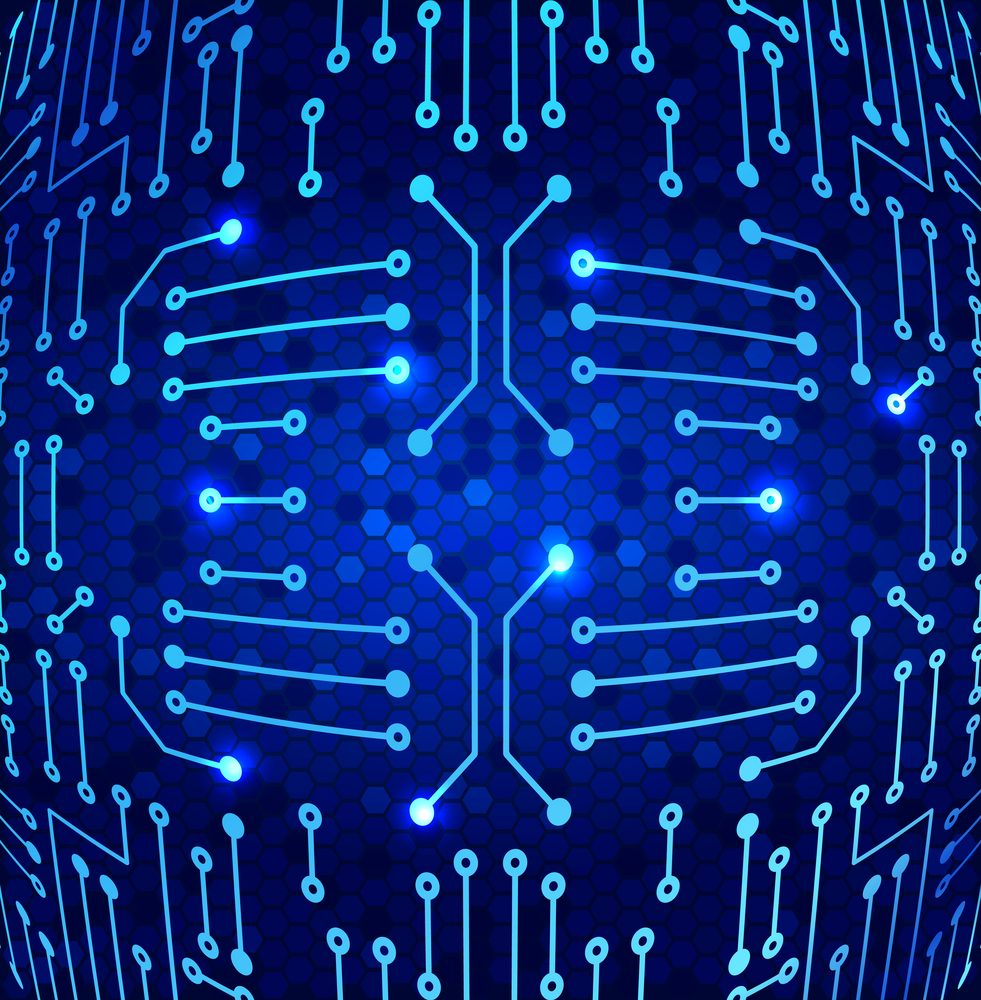 A new technique using liquid metals to create integrated circuits that are just atoms thick could lead to the next big advance for electronics.

The process opens the way for the production of large wafers around 1.5 nanometres in depth (a sheet of paper, by comparison, is 100,000nm thick).

Other techniques have proven unreliable in terms of quality, difficult to scale up and function only at very high temperatures — 550 degrees or more.

Distinguished Professor Kourosh Kalantar-zadeh, from the School of Engineering at RMIT University in Melbourne, Australia, led the project, which also included colleagues from RMIT and researchers from CSIRO, Monash University, North Carolina State University and the University of California.

He said the electronics industry had hit a barrier.

“The fundamental technology of car engines has not progressed since 1920 and now the same is happening to electronics. Mobile phones and computers are no more powerful than five years ago.

“That is why this new 2D printing technique is so important — creating many layers of incredibly thin electronic chips on the same surface dramatically increases processing power and reduces costs.

“It will allow for the next revolution in electronics.”

It could also produce materials that were extremely bendable, paving the way for flexible electronics.

“However, none of the current technologies are able to create homogenous surfaces of atomically thin semiconductors on large surface areas that are useful for the industrial scale fabrication of chips.

“Our solution is to use the metals gallium and indium, which have a low melting point.

“These metals produce an atomically thin layer of oxide on their surface that naturally protects them. It is this thin oxide which we use in our fabrication method.

“By rolling the liquid metal, the oxide layer can be transferred on to an electronic wafer, which is then sulphurised. The surface of the wafer can be pre-treated to form individual transistors.

“We have used this novel method to create transistors and photo-detectors of very high gain and very high fabrication reliability in large scale.”