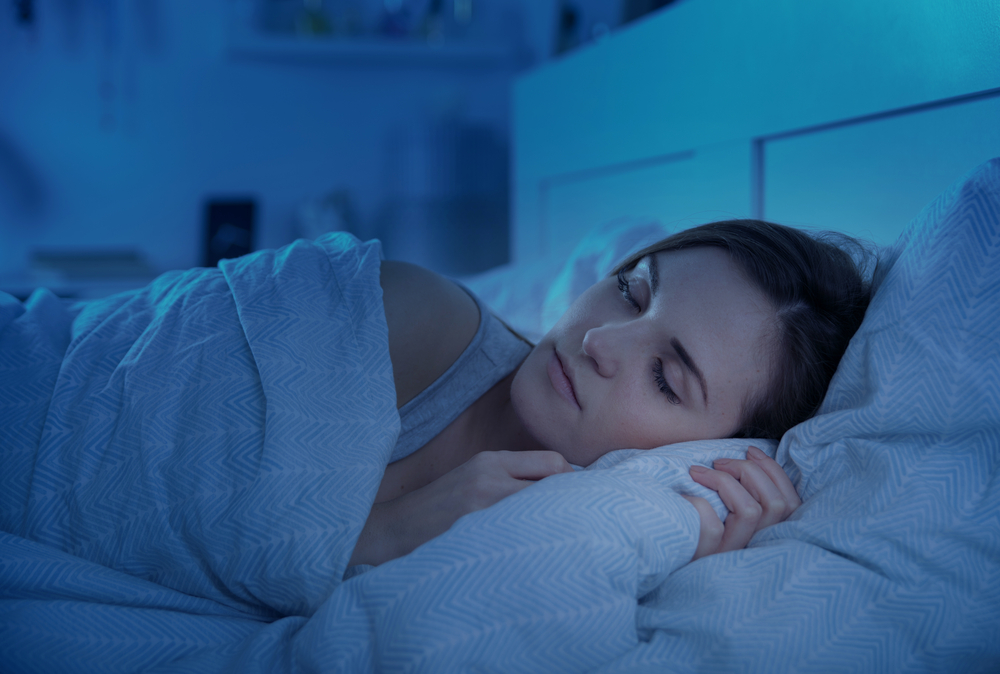 Losing a single night’s sleep may affect the liver’s ability to produce glucose and process insulin, increasing the risk of metabolic diseases such as hepatic steatosis (fatty liver) and type 2 diabetes. The findings of the mouse study are published ahead of print in the American Journal of Physiology–Endocrinology and Metabolism. The research was chosen as an APSselect article for September.

Sleep deprivation has been associated with eating more, moving less and having a higher risk of developing type 2 diabetes. However, a team of researchers from Toho University Graduate School of Medicine in Japan, explained, “It was not clear whether glucose intolerance was due to the changes in food intake or energy expenditure or to the sleep deprivation itself.”

The researchers studied two groups of mice: One group was kept awake for six hours each night (“sleep deprivation”), while the control group was allowed to sleep as desired. The research team offered unlimited high-fat food and sugar water–mimicking lifestyle-related food choices that people make–to both groups prior to the study. During the sleep/wake period, the animals had limited opportunity for physical activity.