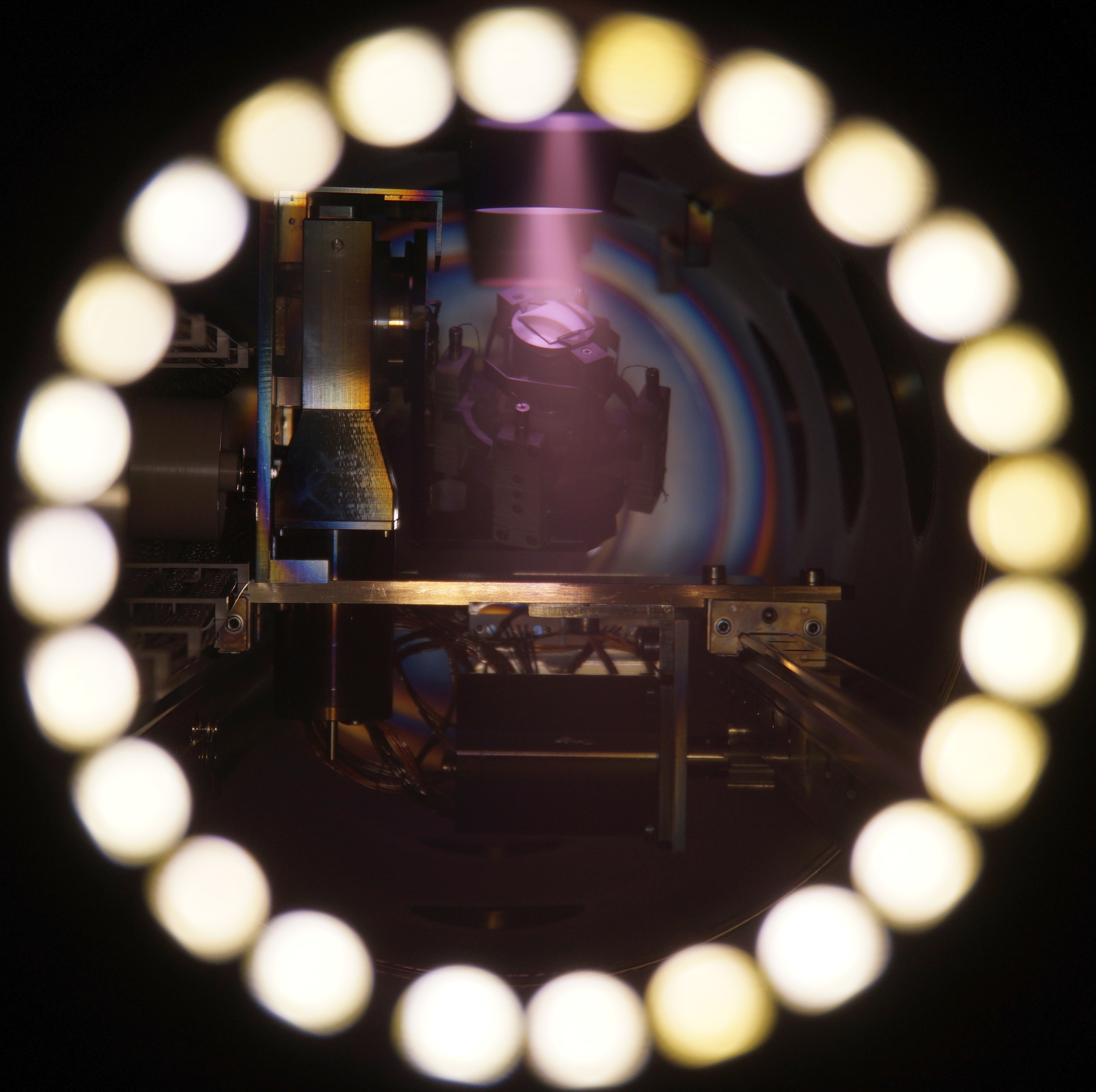 Scientists at DESY have discovered a method that paves the way for a new generation of magnetic sensors. Their procedure can be used to greatly extend the functionality of such sensors, which is limited when conventional production methods are used, so that sensors can now be individually tailored to a wide variety of new applications. The scientists have presented their manufacturing process in the scientific journal Advanced Functional Materials.

Magnetic sensors – or more accurately, magnetoresistive sensors – are tiny, highly sensitive and efficient components that surround us everywhere in our daily lives. In cars, they measure the speed of rotation of the wheels for ABS and ESP systems; they are also found in mobile phones, they read data from hard drives and contribute to our safety by detecting microscopic cracks in metal components. The variety of these applications means that the sensors’ functionality needs to be individually tuned to each.

Magnetoresistive sensors are made up of microscopic stacks of alternating magnetic and non-magnetic layers, each just a few nanometres thick. When an external magnetic field is applied to such a multilayer stack, the electrical resistance of the stack changes. Although this giant magneto-resistive effect (GMR), for the discovery of which Albert Fert and Peter Grünberg were awarded a Nobel Prize in 2007, has revolutionised sensor technology, one problem has persisted: the magnetic field strength at which the resistor switches is largely fixed.

Researchers at DESY have now developed a procedure which allows them, for the first time, to take control of the magnetoresistive properties of multilayer sensor systems. Their method allows the field strength at which each individual magnetic layer in the minute stack switches to be precisely and flexibly adjusted. In addition, the preferential direction for the magnetisation of the individual layers, the so-called “easy axis”, can be in any chosen orientation. As a result, a multitude of new sensor properties can be achieved by straightforward means.

“Until now, it has often been necessary to adjust the application to fit the sensor; our technology means that we can customise the sensor to fit the intended application,” explains DESY’s Dr. Kai Schlage, who is the principal author of the paper.

The improved sensor technology is based on a process known as oblique incidence deposition, or OID. The method, which is already used for single layers, allows arbitrary magnetic materials to be magnetically shaped on arbitrary substrates. The angle of deposition can be precisely varied and provides a simple way of determining whether a magnetic layer switches when the external magnetic field reaches a strength of 0.5 milliteslas or one hundred times that level. This corresponds approximately to the difference between 10 and 1000 times the strength of the Earth’s magnetic field.

DESY’s scientists discovered that this procedure can not only be used for single layers, but is also ideally suited for a large number of multilayer systems, thus considerably expanding the possibilities available in conventional design as well as the functionality of magnetic multilayer stacks. The researchers manufactured their multilayer systems in vacuum machines specifically designed for this purpose. The physicists then conducted experiments on the P01 beamline of DESY’s synchrotron radiation source PETRA III to precisely measure the magnetic properties of each layer of the stacks produced and were thereby able to demonstrate that OID permits arbitrarily complex and, most importantly, new magnetisation structures to be created in extensive multilayer stacks with extremely high precision.

In terms of magnetic sensors, this means that it is now possible to straightforwardly produce microstructured multilayer stacks having identical compositions of materials and thicknesses but exhibiting very different and novel sensor characteristics.

The group has already filed a patent application for its method and hopes to demonstrate its commercial potential in a cooperative venture with industrial partners.