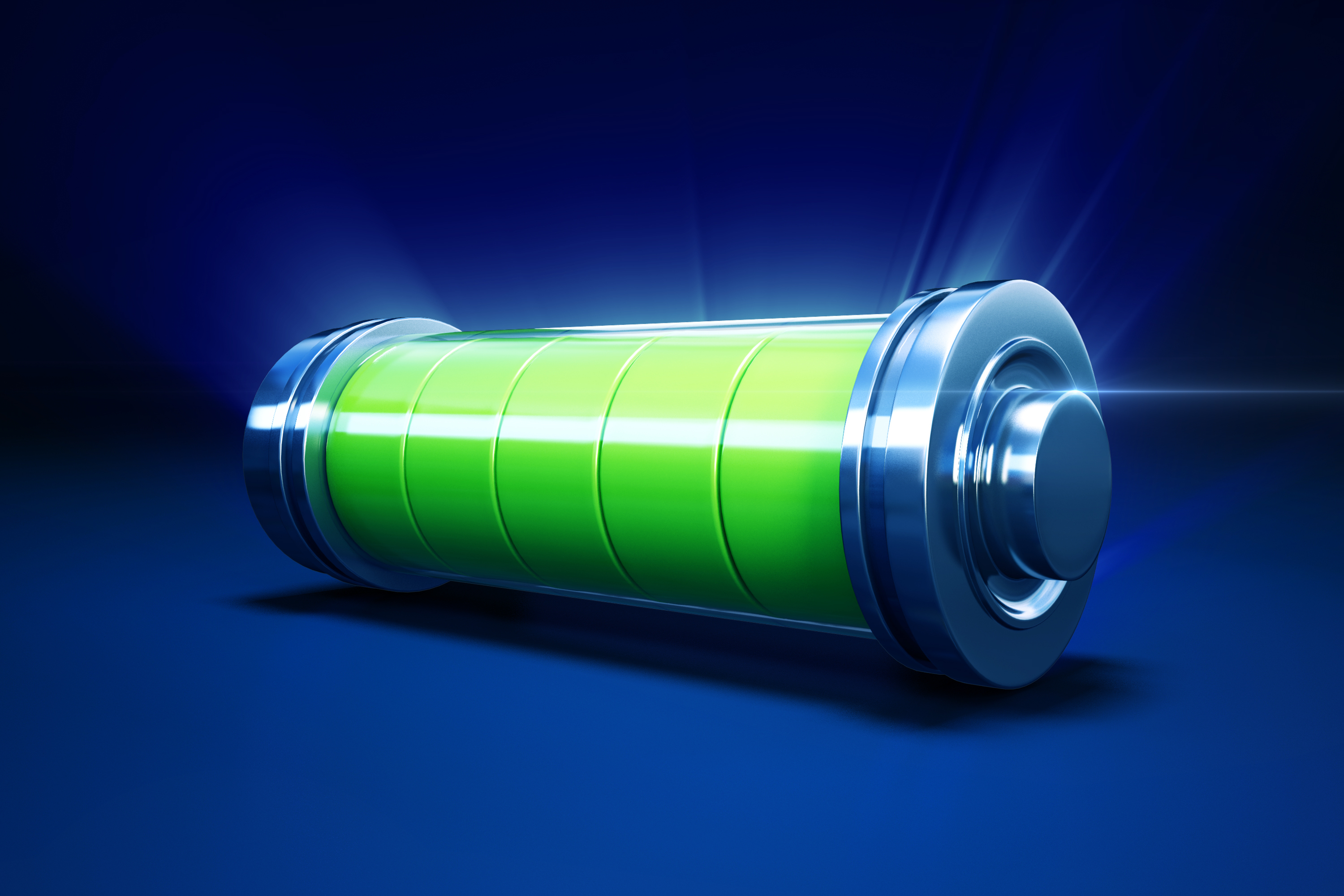 A new class of fuel cells based on a newly discovered polymer-based material could bridge the gap between the operating temperature ranges of two existing types of polymer fuel cells, a breakthrough with the potential to accelerate the commercialization of low-cost fuel cells for automotive and stationary applications.

A Los Alamos National Laboratory team, in collaboration with Yoong-Kee Choe at the National Institute of Advanced Industrial Science and Technology in Japan and Cy Fujimoto of Sandia National Laboratories, has discovered that fuel cells made from phosphate-quaternary ammonium ion-pair can be operated between 80°C and 200°C with and without water, enhancing the fuel cells usability in a range of conditions. The research is published in the journal Nature Energy.

“Polymer-based fuel cells are regarded as the key technology of the future for both vehicle and stationary energy systems,” said Yu Seung Kim, the project leader at Los Alamos. “There’s a huge benefit to running fuel cells at the widest possible operating temperature with water tolerance. But current fuel-cell vehicles need humidified inlet streams and large radiators to dissipate waste heat, which can increase the fuel-cell system cost substantially, so people have looked for materials that can conduct protons under flexible operating conditions. It is very exciting that we have now found such materials.”

Los Alamos has been a leader in fuel-cell research since the 1970s. Fuel cell technologies can significantly benefit the nation’s energy security, the environment and economy through reduced oil consumption, greenhouse gas emissions, and air pollution. The current research work supports the Laboratory’s missions related to energy security and materials for the future.

The research team found that a phosphate-quaternary ammonium ion-pair has much stronger interaction, which allows the transport of protons effectively even under water-condensing conditions.

“The discovery happened when we were investigating alkaline hydroxide conducting membranes, which have quaternary ammonium groups,” said Kim. “While the alkaline membranes work only under high pH conditions, the idea came across that alkaline membranes can be used under low pH conditions by combining with phosphoric acid” said Kim. “This was a breathtaking moment, when Choe brought the calculation data that showed the interaction between quaternary ammonium and biphosphate is 8.7 times stronger than conventional acid-base interaction.”

The Los Alamos team collaborated with Fujimoto at Sandia to prepare quaternary ammonium functionalized polymers. The prototype fuel cells made from the ion-pair-coordinated membrane demonstrated excellent fuel-cell performance and durability at 80-200°C, which is unattainable with existing fuel cell technology.

What’s next? “The performance and durability of this new class of fuel cells could even be further improved by high-performing electrode materials,” said Kim, citing an advance expected within five to ten years that is another critical step to replace current low-temperature fuel cells used in vehicle and stationary applications.