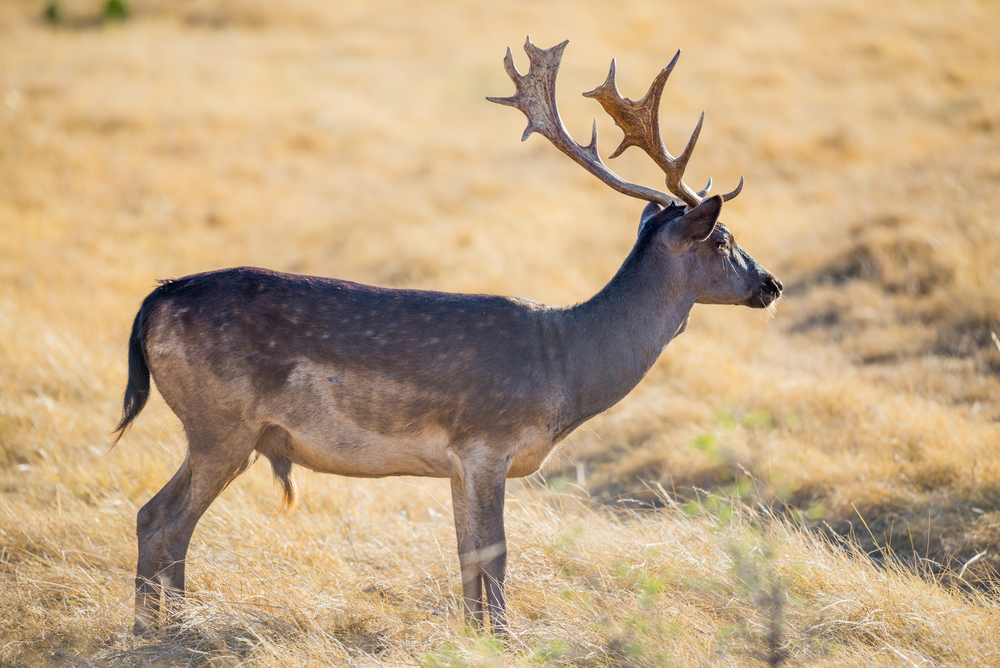 Researchers at Northwestern University have developed a mathematical equation to help explain why some animals have “flashy” ornaments that may compromise their lives.

Researchers at Northwestern University say they have cracked one of Charles Darwin’s unsolved puzzles.

The research team suggest they have proven with a new mathematical equation why some animals have extravagant showy ornaments—like elk and deer antlers, peacock feathers and horns on dung beetles—that can be a liability to survival, which Darwin was never able to prove.

Using the new equation, the researchers say in animals with ornamentation the males will evolve out of the tension between natural selection and sexual selection into two distinct subspecies—one with flashy ornaments for attracting mates and one with subdued ornaments.

“Ornamentation does persist in nature and our quantitative model reveals that a species can split into two subspecies as a result of the ornamentation battle that occurs over time,” Daniel Abrams, an associate professor of engineering sciences and applied mathematics in the McCormick School of Engineering, said in a statement.

The researchers studied available data on animal ornaments from 15 different species. Abrams first noticed deer antlers, questioning why animals spend precious energy to grow and carry around something that often ends up getting stuck in trees or to other deer in fights.

“Animals with extravagant ornaments are showing just how fit and strong they are—that they can overcome the costs of these ornaments—and this attracts the opposite sex,” Abrams said.

The researchers began by using Zahavi’s handicap principles from 1975, which offers an explanation for the evolution of the flashy ornaments because the ornaments signal individual quality and the ability to overcome high costs and ensures “honest advertising” to the opposite sex, making mate selection more efficient.

The research team then incorporated both the assumptions of the handicap principal and what evolving ornaments would look like over a long period of time into a mathematical model. This showed the assumptions are sufficient to explain the two distinct subgroups of animals.

The researchers used the new model to study 23 data sets from 15 different animals.

“The model is completely independent of the underlying genetic mechanism that causes these ornaments to grow, which I find fascinating,” Rosemary Braun, a computational biologist and assistant professor of preventive medicine at Northwestern University Feinberg School of Medicine, said in a statement.

“It tells us that if you have these two competing forces, natural selection and sexual selection, two morphs or subgroups, will emerge. The model is so general it can be applied to many different species and still have the same explanatory power.”

According to Abrams, the subdued subgroup’s existence is a factor in the ability of individuals in the flashy subgroup to pass on their genes because of the more ostentatious individuals’ physical distinction and cachet that helps to attract mates and propagate themselves.

“This is a study of evolution using mathematical biology—how sexual selection and natural selection play off each other and produce some of the strange things we see in the animal world,” Clifton said in a statement. “The horned dung beetle from our study is a good example of how large horns really handicap the animal, yet they exist.”

The study, which appeared in Proceedings of the Royal Society B, can be viewed here.