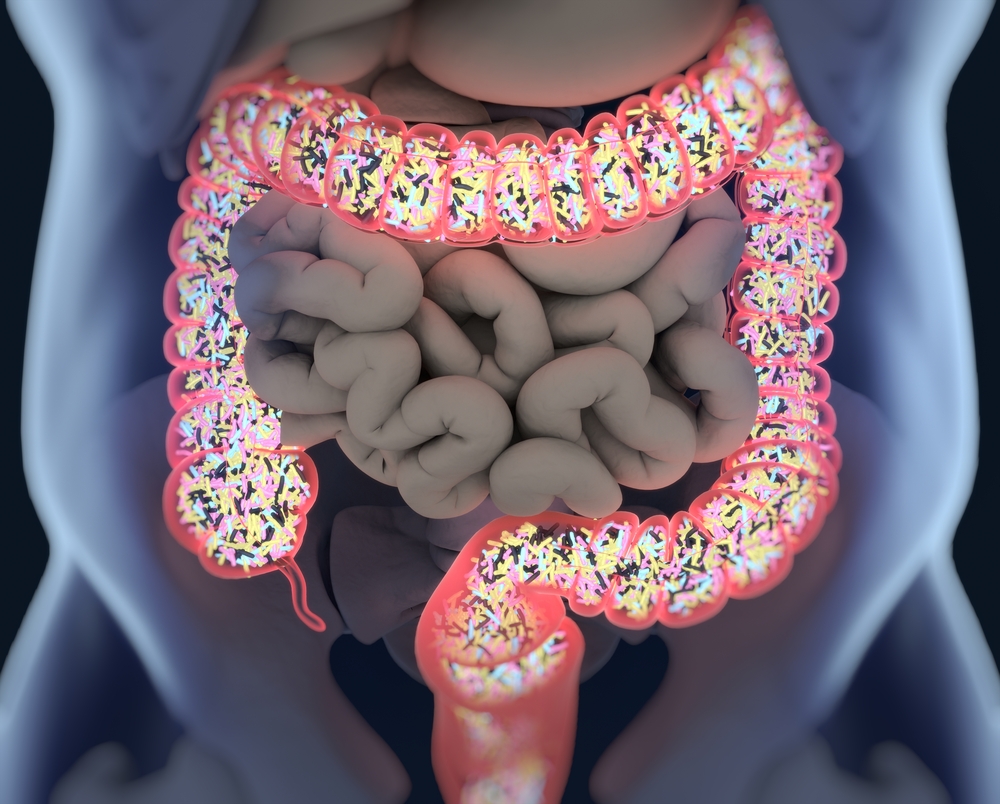 A new study shows for the first time that gut bacteria from old mice induce age-related chronic inflammation when transplanted into young mice. Called “inflammaging”, this low-grade chronic inflammation is linked to life-limiting conditions such as stroke, dementia and cardiovasuclar disease. The research, published today in open-access journal Frontiers in Immunology, brings the hope of a potentially simple strategy to contribute to healthy ageing, as the composition of bacteria in the gut is, at least in part, controlled by diet.

“Since inflammaging is thought to contribute to many diseases associated with ageing, and we now find that the gut microbiota plays a role in this process, strategies that alter the gut microbiota composition in the elderly could reduce inflammaging and promote healthy ageing,” explains Dr Floris Fransen, who performed the research at the University Medical Center Groningen, The Netherlands. “Strategies that are known to alter gut microbiota composition include changes in diet, probiotics, and prebiotics”.

Previous research shows that the elderly tend to have a different composition of gut bacteria than younger people. Immune responses also tend to be compromised in the elderly, resulting in inflammaging. Knowing this, Fransen and his team set out to investigate a potential link.

The scientists transferred gut microbiota from old and young conventional mice to young germ-free mice, and analysed immune responses in their spleen, lymph nodes and tissues in the small intestine. They also analysed whole-genome gene expression in the small intestine. All results showed an immune response to bacteria transferred from the old mice but not from the young mice.

The results suggest that an imbalance of the bacterial composition in the gut may be the cause of inflammaging in the elderly. Imbalances, or “dysbiosis” of gut bacteria results in “bad” bacteria being more dominant than “good” bacteria. An overgrowth of bad bacteria can make the lining of the gut become more permeable, allowing toxins to enter the bloodstream where they can travel around the body with various negative effects. Dysbiosis can have serious health implications: several disorders, such as inflammatory bowel disease, obesity, diabetes, cancer, anxiety and autism are already linked to the condition.

Maintaining a healthy gut microbiota is clearly important to a healthy body and healthy ageing, but why the gut microbiota is different in the elderly is not fully understood. Many people are aware of the effect a course of antibiotics can have on the digestive system for example, but as Fransen explains, it may not be down to just one thing: “It is likely a combination of factors such as reduced physical activity, changes in diet, but also as part of a natural process”.

Most, if not all, age-related diseases can be linked back to inflammaging. Despite the fact that this particular study was conducted on mice, it is clear that maintaining a healthy gut microbiota is key to a healthy lifestyle. However, more research is needed to confirm that the human body mirrors the mice in this study.

“Both in humans and mice there is a correlation between altered gut microbiota composition and inflammaging, but the link between the two remains to be proven in humans” concludes Fransen.

The article is part of the Frontiers Research Topic Immunomodulatory Functions of Nutritional Ingredients in Health and Disease.