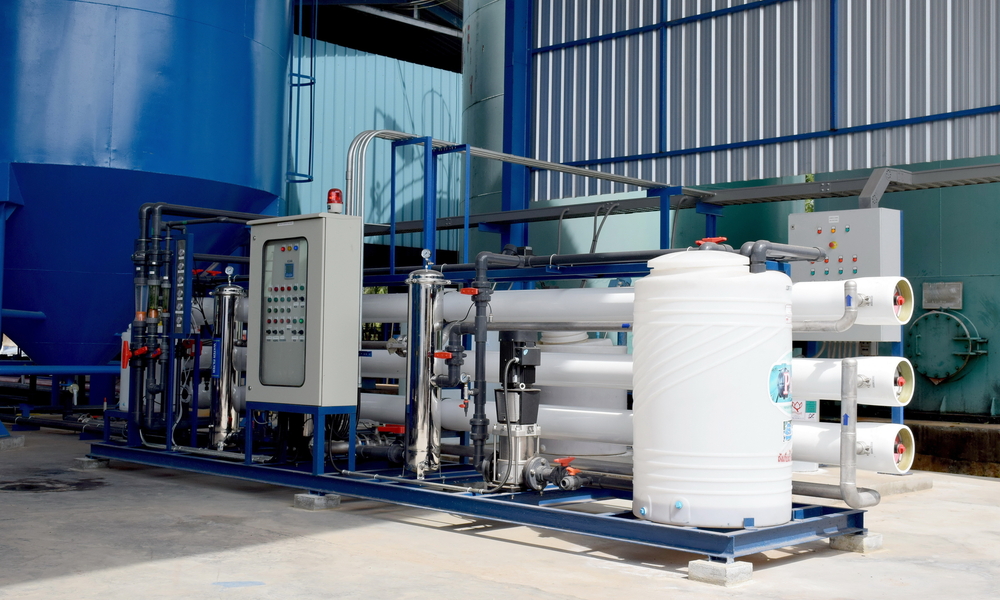 Scientists have developed a new method to filter out salt and metal ions from water with a technology that could be used in a number of industries.

A research team from Monash University, CSIRO and the University of Texas at Austin have discovered that the membranes of metal-organic framework (MOF)—a next generation material—can mimic the filtering function or ion selectivity of organic cell membranes.

“Produced water from shale gas fields in Texas is rich in lithium. Advanced separation materials concepts, such as this, could potentially turn this waste stream into a resource recovery opportunity,” Benny Freeman, a professor from the University of Texas, said in a statement.

MOFs have the largest internal surface area of any known substance, with sponge like crystals that can be used to capture, store and release chemical compounds.

The membranes have the potential to perform the dual functions of removing salts from seawater and separating metal ions in a highly efficient and ultimately cost effective manner.

“We can use our findings to address the challenges of water desalination. Instead of relying on the current costly and energy intensive processes, this research opens up the potential for removing salt ions from water in a far more energy efficient and environmentally sustainable way,” Huanting Wang, a professor from Monash University, said in a statement. “Also, this is just the start of the potential for this phenomenon. We’ll continue researching how the lithium ion selectivity of these membranes can be further applied.”

Wang explained some of the other applications for the new technology.

“Lithium ions are abundant in seawater, so this has implications for the mining industry who current use inefficient chemical treatments to extract lithium from rocks and brines,” Wang said. “Global demand for lithium required for electronics and batteries is very high. These membranes offer the potential for a very effective way to extract lithium ions from seawater, a plentiful and easily accessible resource.”

Reverse osmosis membranes are currently responsible for more than half of the world’s desalination capacity and the last stage of most water treatment processes. However, these membranes can be improved by a factor of two to three in energy consumption and do not operate on the principles of dehydration of ions or selective ion transport in biological channels.