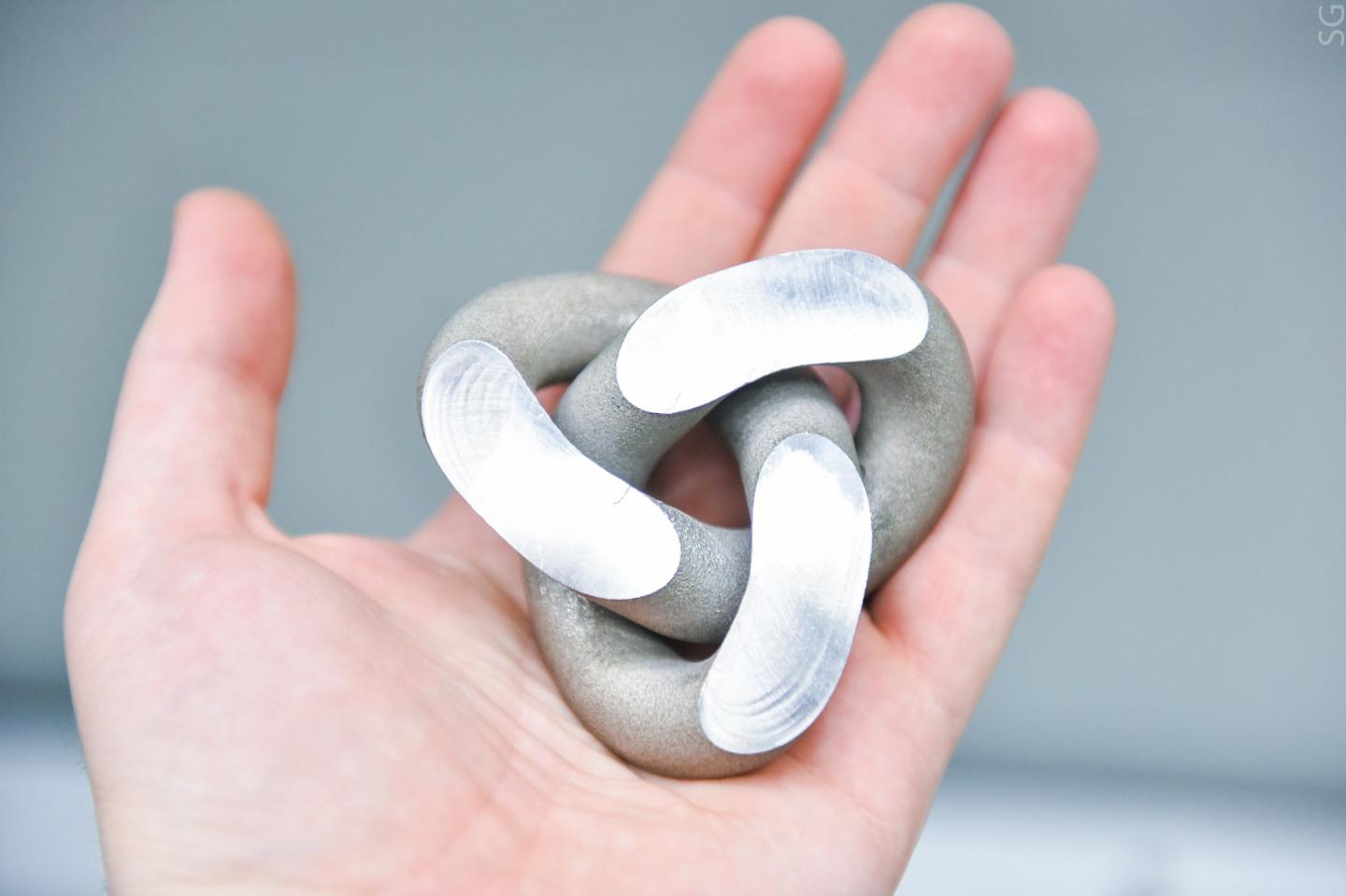 New research suggests that aluminum composites could be enhanced to the quality of titanium alloys and used in the aerospace industry.

A team from the National University of Science and Technology MISiS may have found a way to double the strength of composites obtained by 3D printing from aluminum powder.

Titanium is about six times stronger than aluminum, which is why it is commonly used in manufacturing heavy-duty metal-based materials. Researchers have long sought a way to replace titanium with aluminum because it is about 1.7 times less dense.

Aluminum is considered an alternative because it is lightweight with a density of 2700 kg/m3 and moldable with an elasticity modulus of about 70 MPa, making it suitable for 3D printing.

To strengthen aluminum researchers have developed a new composite that maintains it is lightweight while significantly improving its strength. The did this by developing new modifying-precursors for 3D printing based on nitrides and aluminum oxides that were obtained through combustion

“We have developed a technology to strengthen the aluminum-matrix composites obtained by 3D printing, and we have obtained innovative precursor-modifiers by burning aluminum powders,” Alexander Gromov, head of the research group, said in a statement. “Combustion products – nitrides and aluminum oxides – are specifically prepared for sintering branched surfaces with transition nanolayers formed between the particles.

“It is the special properties and structure of the surface that allows the particles to be firmly attached to the aluminum matrix and, as a result, [doubles] the strength of the obtained composites,” he added.

For the last two decades, molding was considered the only cost-effective way to manufacture bulk products. However, researchers believe that 3D printing technology could be even more effective at producing metals. Additive technologies could allow 3D printers to create more difficult forms and designs at a cheaper cost with a theoretical edge.

The main technologies currently used for printing metal are Selective Laser Melting (SLM) and Selective Laser Sintering, which both involve the gradual layering of metal powder inks, layer by layer, to build a given volume figure. Both techniques are additive manufacturing technologies based on the layer-by-layer sintering of powder materials using a laser beam that is up to 500 Watts.

The researchers are currently testing prototypes.

The study was published in Sustainable Materials and Technologies.