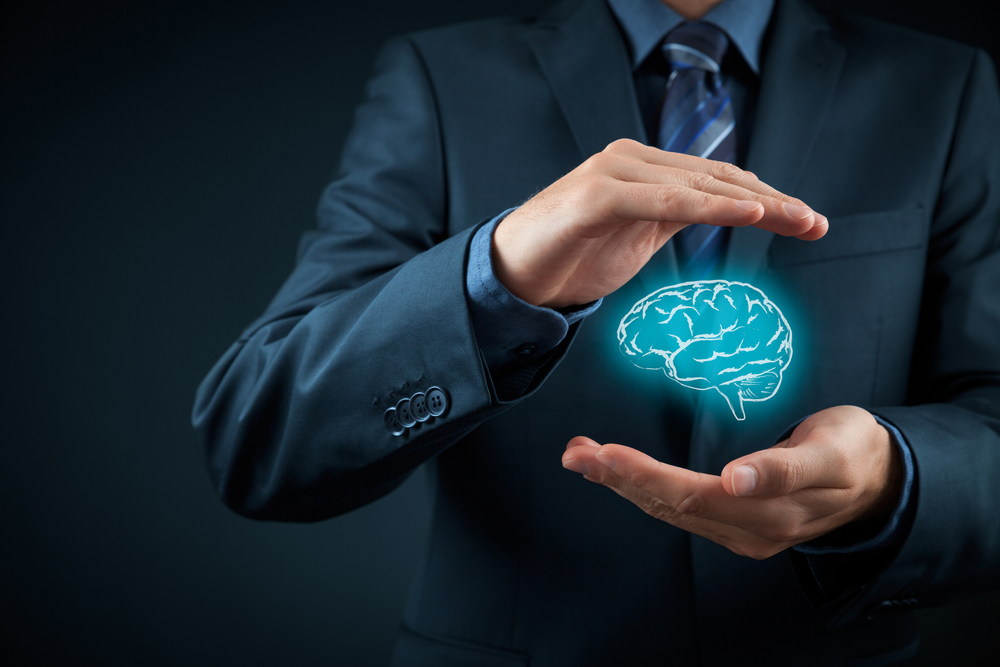 Emory investigators have discovered a novel link between a protein called SV2C and Parkinson's disease (PD). Prior work had suggested that the SV2C gene was associated with the curious ability of cigarette smoking to reduce PD risk. The new research published online in the Proceedings of the National Academy of Sciences (PNAS) uncovers the connection.

The synaptic vesicle glycoprotein 2C (SV2C) is part of a family of proteins involved in regulating the release of neurotransmitters in the brain. Dopamine depletion is a well-known feature of Parkinson's disease and the research shows that SV2C controls the release of dopamine in the brain.

The team generated mice lacking the protein SV2C, which resulted in less dopamine in the brain and reduced movement. The mice had a blunted response to nicotine, the chemical in cigarette smoke thought to protect people from PD. In addition, when brains from patients who had died of PD, Alzheimer's disease, and several other neurodegenerative diseases were examined they found that SV2C was altered only in the PD brains.

"Our research reveals a connection between SV2C and dopamine and suggests that drug therapies aimed at SV2C may be beneficial in PD or other dopamine-related disorders." says Gary W. Miller, PhD, professor and associate dean for research at the Rollins School of Public Health and senior author of the study.