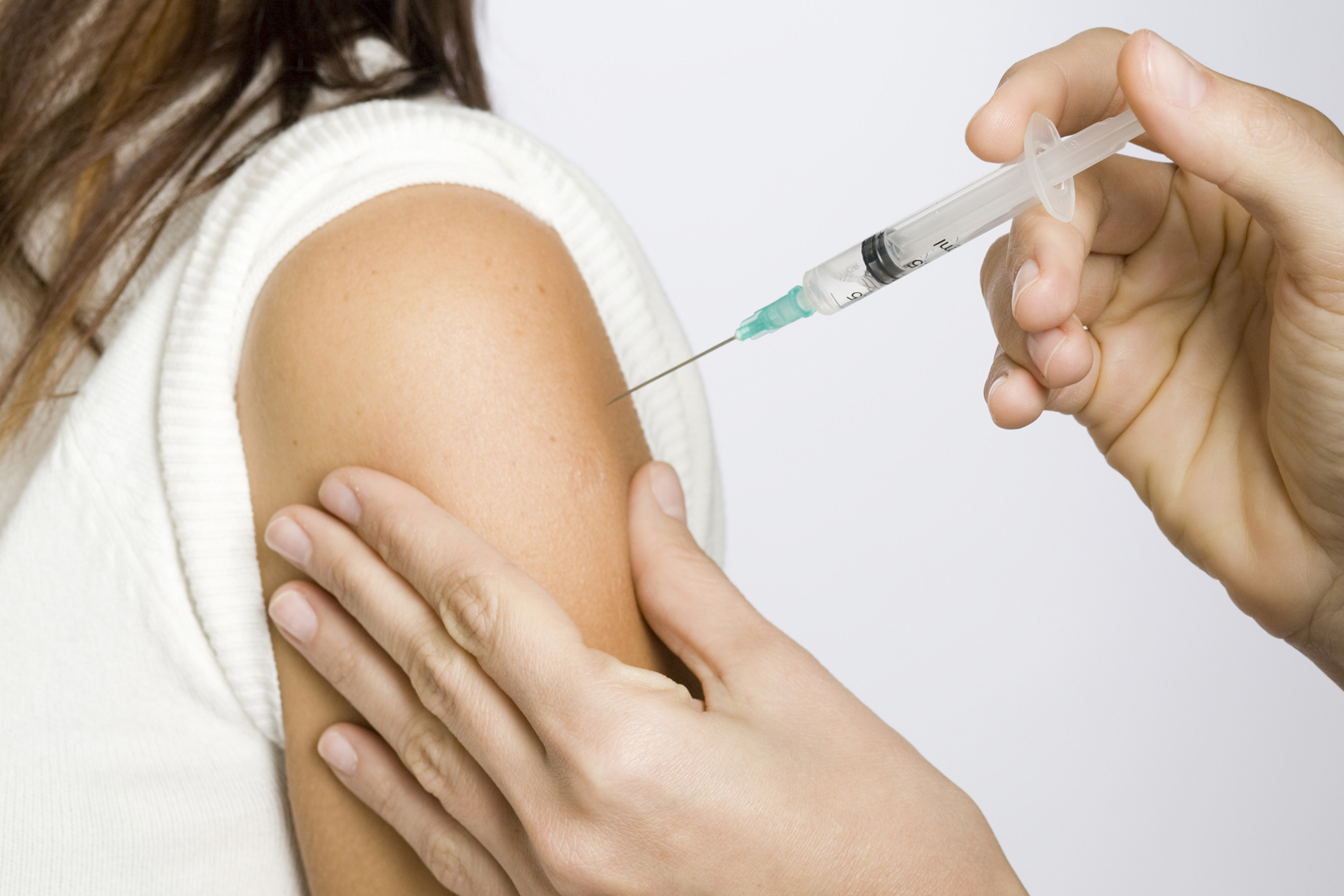 By targeting specific people for vaccination, the proportion of those requiring treatment is dramatically decreased.

Vaccination skeptics and doctors alike—take heed—there’s a new mathematical method that prevents epidemics by vaccinating fewer people than before.

Scientists at the University of Aberdeen in Scotland who developed this method call it “explosive immunization,” as, they say, it’s the fastest and most efficient way to prevent the spread of disease.

The method uses complex datasets to identify so-called “superblockers,” typically well-connected people who move between different communities and whose patterns of activity make them more likely to pass on an infection.

“It combines the explosive percolation (EP) paradigm with the idea of maintaining a fragmented distribution of clusters,” says the study. “The ability of each node to block the spread of an infection (or to prevent the existence of a large cluster of connected nodes) is estimated by a score.”

By targeting those individuals for vaccination, the proportion of those needing treatment is significantly decreased. Early mathematical modeling carried out by the research team has predicted that targeting just 60 percent of the U.K. population with the MMR vaccine using their method would prevent a measles epidemic. Currently, more than 90 percent of the population receive the vaccine.

This method was developed thanks to a research project funded by the Leverhulme Trust and the COSMOS Horizon2020 project, involving scientists from the University’s School of Natural and Computing Sciences and Prof. Peter Grassberger, a Leverhulme visiting scientist.

“It would be ideal to prevent epidemics by vaccinating as few individuals as possible,” said Francisco Perez-Reche, Ph.D., who’s part of the University research team, in a statement. “Not only would this offer a faster and more efficient solution, it would also save money and resources for agencies who might otherwise struggle to cope with an outbreak.”

Perez-Reche added that while in principle this result can be achieved by identifying key individuals for vaccination, it is a very challenging task in an increasingly connected world.

“Most targeted immunization strategies identify those who require vaccination by the number of contacts they have, but our method looks at the whole network to identify patterns of connectivity that allow us to more accurately identify who should be vaccinated,” added Prof. Antonio Politi, who’s also part of the research team, in a statement. “This, we believe, provides a faster and more efficient way of preventing epidemics than other existing technique.”

This study was published in Physical Review Letters.

Illustration of the effective degree k(eff)i of a generic vaccinated node i . Shaded areas identify distinct clusters of susceptible nodes. With reference to Eq. (2), ki=5 (see the five neighbors of i labeled a−e ); only node a is a leaf, so that Li=1 . Assuming that the cutoff K is set equal to 6, none of the nodes a−d is a hub, while node e is a hub provided no more than one of its neighbors is a hub itself. (Credit: Physical Review Letters)