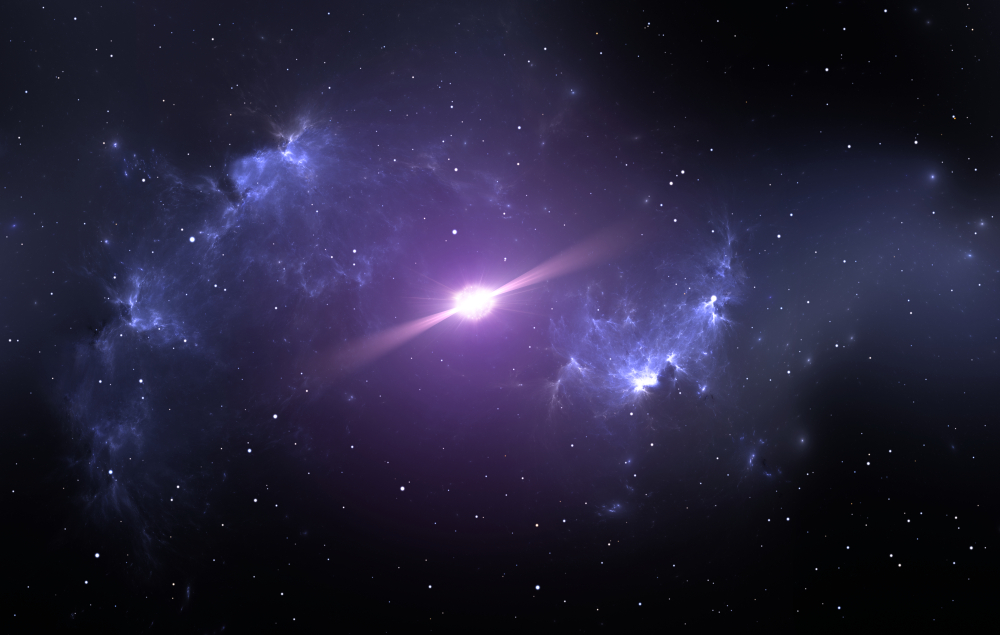 A team of scientists has calculated the strength of the material deep inside the crust of neutron stars and found it to be the strongest known material in the universe.

Matthew Caplan, a postdoctoral research fellow at McGill University, and his colleagues from Indiana University and the California Institute of Technology, successfully ran the largest computer simulations ever conducted of neutron star crusts, becoming the first to describe how these break.

“The strength of the neutron star crust, especially the bottom of the crust, is relevant to a large number of astrophysics problems, but isn’t well understood,” says Caplan.

Neutron stars are born after supernovas, an implosion that compresses an object the size of the sun to about the size of Montreal, making them “a hundred trillion times denser than anything on earth.” Their immense gravity makes their outer layers freeze solid, making them similar to earth with a thin crust enveloping a liquid core.

This high density causes the material that makes up a neutron star, known as nuclear pasta, to have a unique structure. Below the crust, competing forces between the protons and neutrons cause them to assemble into shapes such as long cylinders or flat planes, which are known in the literature as ‘lasagna’ and ‘spaghetti,’ hence the name ‘nuclear pasta.’ Together, the enormous densities and strange shapes make nuclear pasta incredibly stiff.

Thanks to their computer simulations, which required 2 million hours worth of processor time or the equivalent of 250 years on a laptop with a single good GPU, Caplan and his colleagues were able to stretch and deform the material deep in the crust of neutron stars.

“Our results are valuable for astronomers who study neutron stars. Their outer layer is the part we actually observe, so we need to understand that in order to interpret astronomical observations of these stars,” Caplan adds.

“A lot of interesting physics is going on here under extreme conditions and so understanding the physical properties of a neutron star is a way for scientists to test their theories and models, Caplan adds. With this result, many problems need to be revisited. How large a mountain can you build on a neutron star before the crust breaks and it collapses? What will it look like? And most importantly, how can astronomers observe it?”