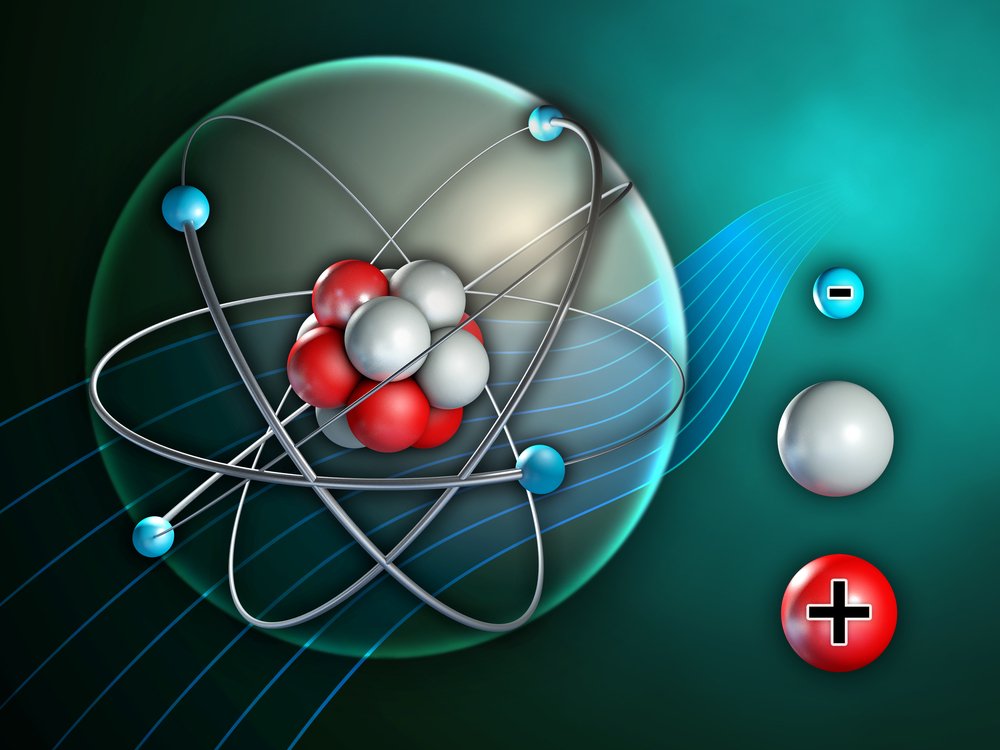 Washington State University physicists have created a fluid with negative mass, which is exactly what it sounds like. Push it, and unlike every physical object in the world we know, it doesn’t accelerate in the direction it was pushed. It accelerates backwards.

The phenomenon is rarely created in laboratory conditions and can be used to explore some of the more challenging concepts of the cosmos, said Michael Forbes, a WSU assistant professor of physics and astronomy and an affiliate assistant professor at the University of Washington. The research appears today in the journal Physical Review Letters, where it is featured as an “Editor’s Suggestion.”

Hypothetically, matter can have negative mass in the same sense that an electric charge can be either negative or positive. People rarely think in these terms, and our everyday world sees only the positive aspects of Isaac Newton’s Second Law of Motion, in which a force is equal to the mass of an object times its acceleration, or F=ma. In other words, if you push an object, it will accelerate in the direction you’re pushing it. Mass will accelerate in the direction of the force.

“That’s what most things that we’re used to do,” said Forbes, hinting at the bizarreness to come. “With negative mass, if you push something, it accelerates toward you.”

He and his colleagues created the conditions for negative mass by cooling rubidium atoms to just a hair above absolute zero, creating what is known as a Bose-Einstein condensate. In this state, predicted by Satyendra Nath Bose and Albert Einstein, particles move extremely slowly and, following the principles of quantum mechanics, behave like waves. They also synchronize and move in unison as what is known as a superfluid, which flows without losing energy.

Led by Peter Engels, WSU professor of physics and astronomy, researchers on the sixth floor of Webster Hall created these conditions by using lasers to slow the particles, making them colder, and allowing hot, high energy particles to escape like steam, cooling the material further.

The lasers trapped the atoms as if they were in a bowl measuring less than a hundred microns across. At this point, the rubidium superfluid has regular mass. Breaking the bowl will allow the rubidium to rush out, expanding as the rubidium in the center pushes outward.

To create negative mass, the researchers applied a second set of lasers that kicked the atoms back and forth and changed the way they spin. Now when the rubidium rushes out fast enough, if behaves as if it has negative mass. “Once you push, it accelerates backwards,” said Forbes, who acted as a theorist analyzing the system. “It looks like the rubidium hits an invisible wall.”

The technique used by the WSU researchers avoids some of the underlying defects encountered in previous attempts to understand negative mass.

“What’s a first here is the exquisite control we have over the nature of this negative mass, without any other complications” said Forbes. Their research clarifies, in terms of negative mass, similar behavior seen in other systems. This heightened control gives researchers a new tool to engineer experiments to study analogous physics in astrophysics, like neutron stars, and cosmological phenomena like black holes and dark energy, where experiments are impossible. “It provides another environment to study a fundamental phenomenon that is very peculiar,” Forbes said.