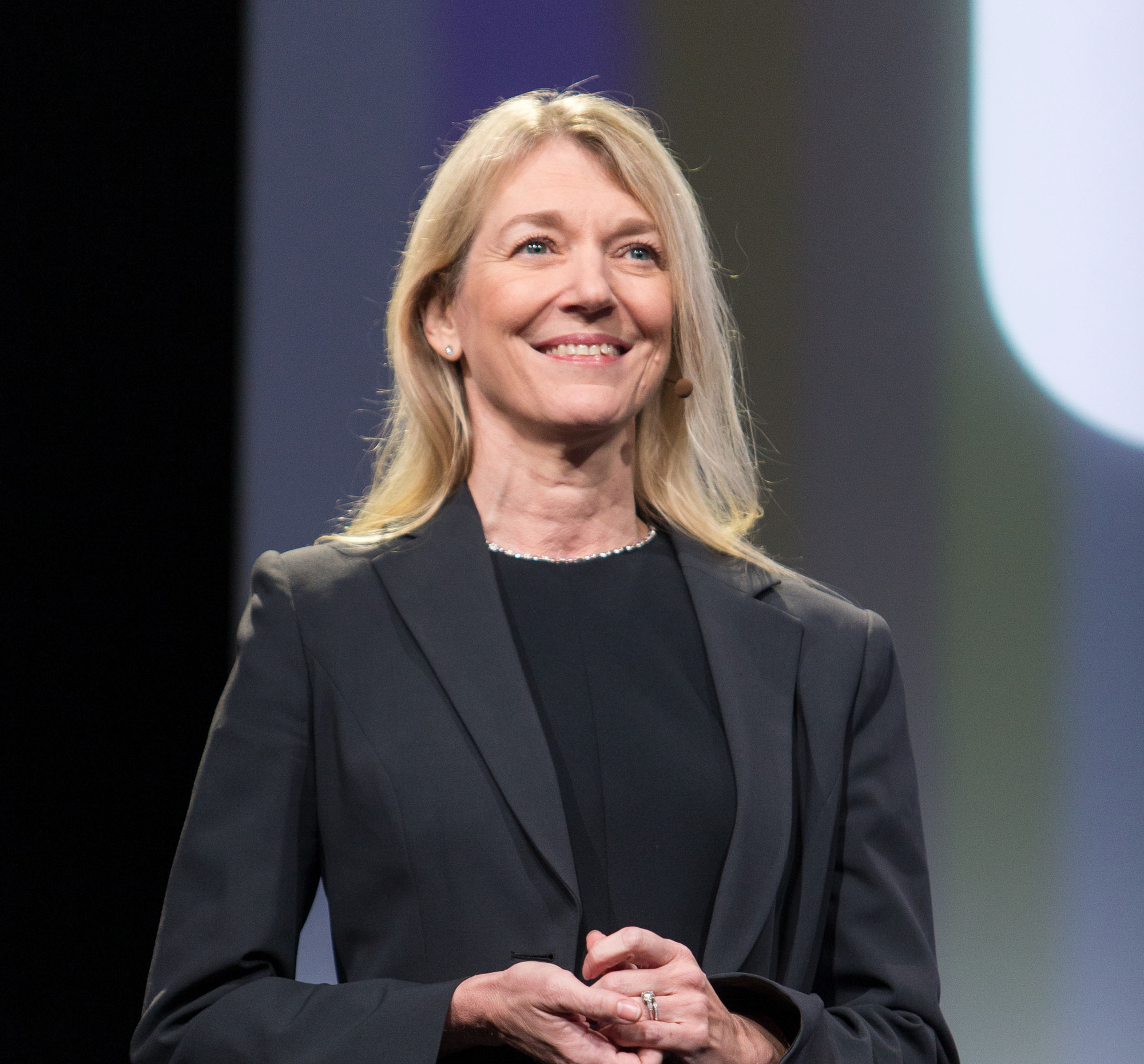 R&D Magazine is proud to announce the 2017 Scientist of the Year—Dr. Cori Bargmann, president of science for the groundbreaking Chan Zuckerberg Initiative (CZI), and a prominent neuroscientist.

This year marks the 52nd annual Scientist of the Year Award, which recognizes career accomplishments in scientific research and technology spanning nearly all disciplines from physics to medicine to chemistry.

“We are so very pleased to name Dr. Bargmann as the 2017 Scientist of the Year on behalf of R&D Magazine, and she joins a roster of luminaries in the fields of science and technology,” said Bea Riemschneider, Editorial Director. “We strive to showcase individuals who are making a real difference for the world with their activities and especially in the past year, so her current role with CZI, along with her past scientific endeavors, really fit that mold.”

After receiving her doctorate from MIT, Bargmann started her career in the laboratory of Robert Weinberg. There she worked to understand the molecular mechanisms of oncogenesis, helped identify the role of RAS in bladder cancer, and helped to discover a mutated gene that ultimately became the foundation of the breast cancer drug Herceptin (trastuzumab).

Bargmann shifted her career focus to studying the brain, first as a faculty member at the University of California San Francisco (UCSF), where she also ran her own laboratory, and then at Rockefeller University, where she still serves as head of the Lulu and Anthony Wang Laboratory of Neural Circuits and Behavior today.

Throughout her stellar career, she has demonstrated a particular interest in studying C. elegans, an excellent animal model for better understanding how neurons and genes affect behavior. Her study of C. elegans has led to significant breakthroughs regarding the relationship between the brain and sense of smell, elevating her to one of the leading olfaction researchers in the world.

Bargmann was announced as the president of CZI in September 2016, when the initiative was first launched. In her role as president of science, she will support science and technology research and innovations to further CZI’s ambitious goal to “cure, prevent or manage all diseases by the end of the century.” Her extensive knowledge of the elements of science align with CZI’s core principals to tackle scientific discovery from the ground up. One of CZI’s first projects, the 600-million-dollar Biohub, based in Northern California, is designed to provide basic researchers and clinical scientists with flexible laboratory space, as well as the latest technological tools and funding for ambitious research projects.

The R&D 100 Awards Gala event and the R&D 100 Conference will take place at the Walt Disney World Swan Resort. Registration for both events is available here. For a complete agenda of the conference click here. These two events bring together the R&D community for a celebration of top achievements of the past year as well as the unique opportunity to meet and network with leaders in the field.