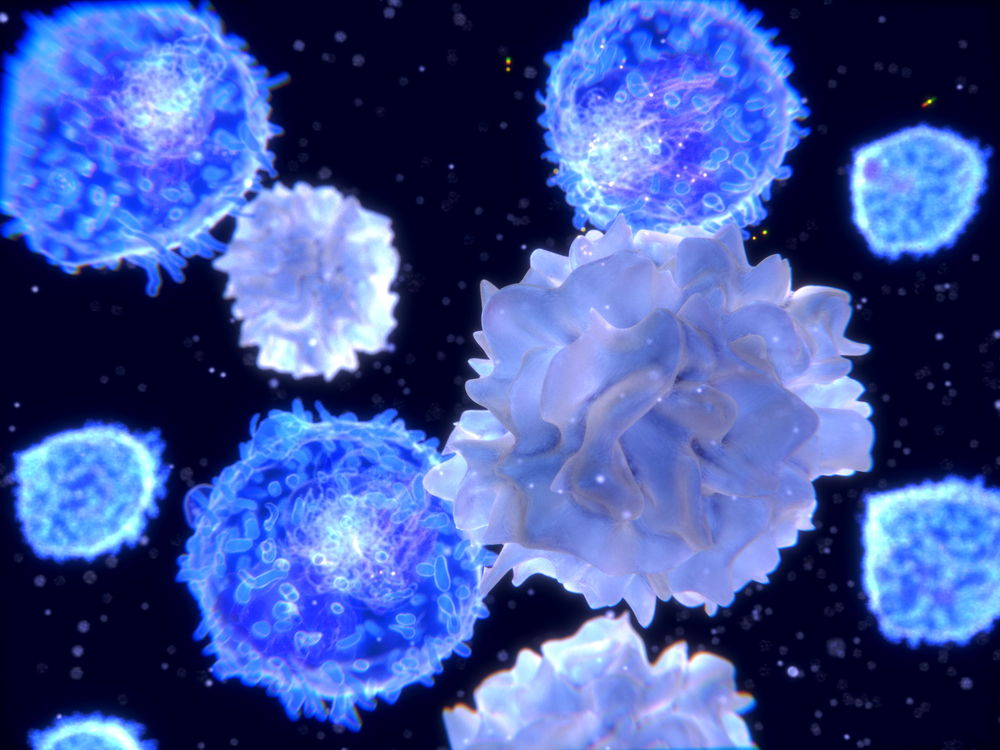 Cleveland Clinic researchers have demonstrated for the first time that lowering blood cholesterol levels could enhance the success of a specific type of T-cell immunotherapy in fighting cancer.

The team, led by Qing Yi, MD, PhD, of Cleveland Clinic Lerner Research Institute studied T-cell transfer, which has shown great success in recent years. Dr. Yi previously showed that a specific subset of T-cells, called Tc9 cells, have stronger anti-tumor effects than other types of T-cells. In the newly published study, they determined the mechanisms that give Tc9 cells their anti-cancer properties and how those mechanisms might be tweaked to enhance immunotherapy.

Using gene profiling, the researchers discovered that Tc9 cells had much lower levels of intracellular cholesterol than other T-cells. They hypothesized that the reduced cholesterol levels might contribute to the cells’ anti-tumor effects. Indeed, when cholesterol-lowering drugs were administered to the cells, anti-cancer pathways were turned on (IL-9 expression and NF-KB signaling). Furthermore, they showed in a tumor-bearing preclinical model that reducing cholesterol levels prior to immunotherapy led to greater concentrations of IL-9 and better cancer-killing success.

Immunotherapy is a type of cancer treatment that harnesses the power of the human immune system to attack and kill cancer cells. Adoptive T-cell transfer involves transplanting T-cells engineered to recognize a certain type of cancer. Researchers have focused on many different methods to manipulate and enhance the T-cells’ anti-cancer activity, such as transferring cells at different stages of differentiation or using certain drugs in tandem with immunotherapy.