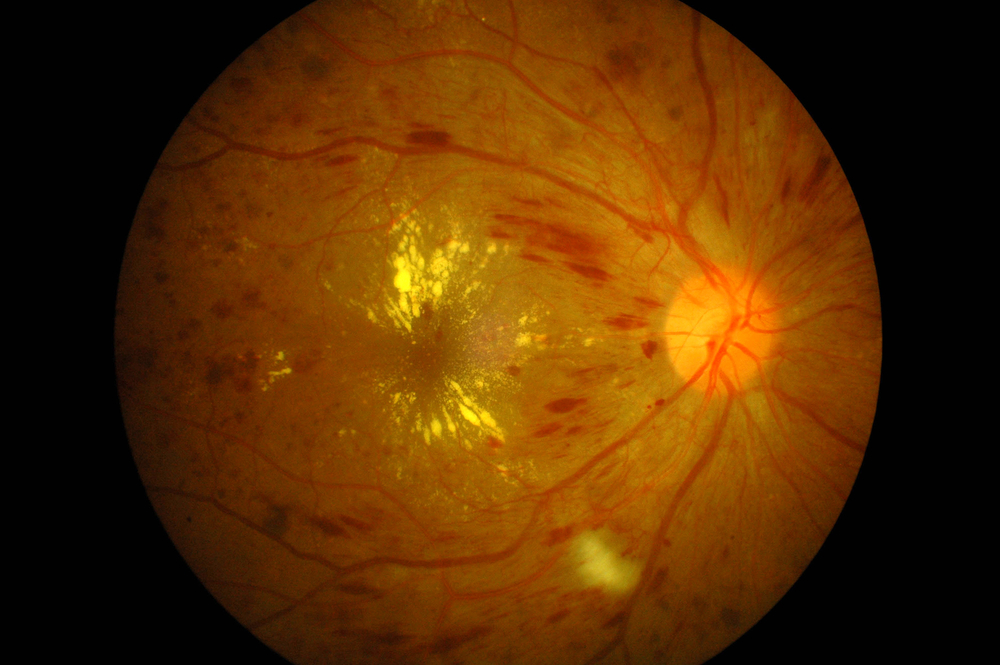 Approximately 80% of all sensory input is received via the eyes, so suffering from chronic retinal diseases that lead to blindness causes a significant decrease in the quality of life (QOL). And because retinal diseases are most common among the elderly, developing pathological analyses and treatments for retinal diseases has become an urgent issue in super-aging countries such as Japan.

Although evaluation of drug candidates against retinal diseases has been done on animal models, serious concerns arise regarding the ethics and costs in addition to the limitations of translating data from animal models to clinical settings.

In vitro cell culture models, an alternative to animal models, enable researchers to investigate specific molecules-of-interest and simply recapitulate complex and chronic conditions. Although studies on organ-on-a-chip for drug discovery have recently been extensively carried out, the organ-on-a-chip approach that targets the ocular tissues has been rarely investigated.

A joint research team from the Graduate Schools of Engineering and Medicine at Tohoku University has recapitulated a pathological condition of retinal diseases on a chip. They first cultured human retinal cells and vascular endothelial cells, mimicking the outermost structure of the retina.

When retinal cells were exposed to hypoglycemic and hypoxic conditions after the cells had grown up, endothelial cells were found to migrate to the side of retinal cells to damage them. This process partially recapitulates neovascularization in wet-type age-related macular degeneration (AMD).

The research team believes the developed organ-on-a-chip could be used for disease modeling and drug screening as an alternative to animal models. UAEM webinar: “The Door is Open: Can open-source R&D improve access to medicines?”