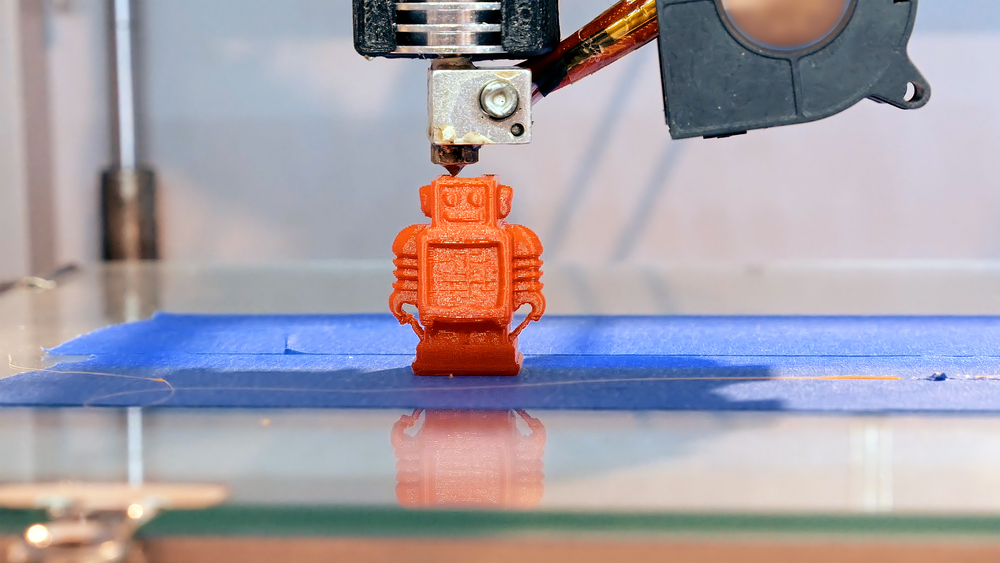 While 3D printers have a future in a number of fields, including automotive, manufacturing and biotechnology, could the emerging technology also be emitting dangerous particles into the immediate atmosphere?

A joint research project between scientists from the not-for-profit research lab UL Chemical Safety and the Georgia Institute of Technology are hoping to shed light on what is being emitted into the nearby atmosphere when these 3D printers are fired up.

After two years of research, the collaboration discovered that several desktop 3D printers generate ultrafine particles (UFPs), which are known to cause a health risk when they are inhaled and penetrate deep into the pulmonary system. The researchers also identified more than 200 different volatile organic compounds (VOCs) that are released while 3D printers are in operation, several of which are known or suspected irritants and carcinogens.

However, Rodney Weber, Georgia Tech’s primary investigator of the research, explained in an interview with R&D Magazine that the overall safety of 3D printers depends on a number of different factors, including the room where the printer is being used.

“The bottom line is, these printers emit somewhat about the same or slightly less as a laser office printer,” Weber said. “I think the answer is that I would say that if you have it in the ventilated area and you are only running one of them they are probably not that dangerous but who knows.

The researchers measured particle concentrations and size distributions between 7 nm and 25 μm emitted from a 3D printer under different conditions in an emission test chamber.

“The problem with the 3D printers are, at least these consumer 3D printers, people put them in their homes or libraries and other public places,” Weber said. “So it is really a question of ventilation.

“If you want to have the least exposure you probably need to use the filaments that operate at the lowest temperature,” he added. “The composition of the particles has very little to do with the filament itself, it’s some additive that we have no information about.”

Weber explained that what makes it difficult to simply label methods and materials safe or unsafe is that there are too many different variations of printers and filaments on the market.

“I think the big challenge is that there are so many permeations of these filaments that you can get that it is just going to be impossible to test them all,” he said.

In a statement, Marilyn Black, the vice president and senior technical adviser at UL, suggested an additional investment into scientific research and product advancement to minimize emissions and increase user awareness so additional safety measures can be taken. Black said a complete risk assessment that factors in the dose and personal sensitivity considerations should be conducted to fully understand the impact of the chemical and particle emissions on human health.

Weber suggested different ways to lessen the health impacts of the printer, including only operating in well-ventilated area, setting the nozzle temperatures at the lower end of the temperature range for filament materials, standing away from operating machines and only using machines and filaments that have been verified to have low emissions.

The researchers investigated particle emissions and aerosol dynamics from a consumer fused deposition modeling 3D printer with a lognormal moment aerosol model in one study and looked at characterizing particle emissions from consumer-fused deposition modeling 3D printers in a second study. Both studies were published in Aerosol Science and Technology.

“Our approach was to follow the rigorous protocols that had been used for laser printers, the idea being that if you could come up with an emissions factor as a function of various parameters like the filament material used or the temperature of the nozzle or the additives then you can predict exposure levels in various environments,” Weber said.  “I think what Underwriting Laboratories hope is that they will be the equivalent of what happened with laser printers with the Greenguard Standard and the industry will come along and be motivated to try to reach a standard.

“I think the consumer needs to be informed about the potential hazards and the manufacturers need to be aware that there are emissions,” he added.