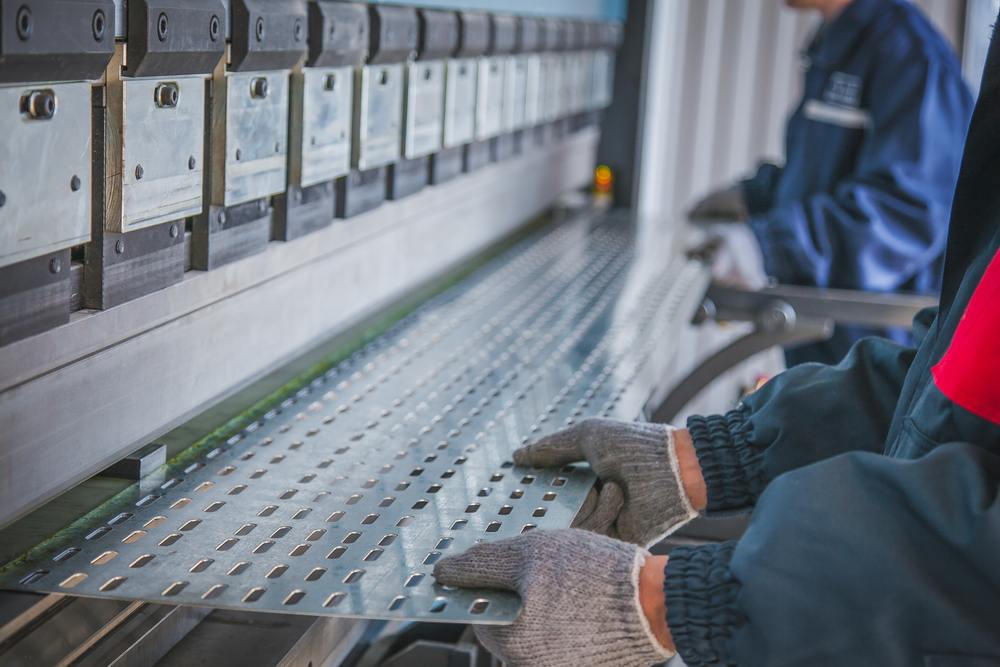 Modern aircraft and power generation turbines depend on precision-machined parts that can withstand harsh mechanical forces in high-temperature environments. In many cases, higher operating temperatures lead to more efficient performance. This motivates the search for new ultrahigh-temperature metal alloys that can maintain their shape and strength at temperatures where ordinary steel would melt.

Building on their research into a promising mixed alloy, a team of researchers at Osaka University have made a new breakthrough by adding metals to generate a unique structure that shows exceptional performance.

“Our previous alloy was a blend of different transition-metal disilicides, which were arranged in a lamellar structure,” says lead author Koji Hagihara. “Although the alloy’s performance was good, it did not meet requirements for room temperature toughness and still showed some deformation at very high temperatures.”

Transition-metal disilicides are lightweight alloys with good high temperature resistance, ideally suited for ultrahigh-temperature applications. The Osaka team previously combined two different types of transition-metal disilicides to form a microscopic structure with alternating layers of different alloy crystal. This “lamellar” arrangement improved the alloy strength, but some problems remained because of the low strength along the direction parallel to the two-phase interface.

Now, the team has added two new metals to the alloy mixture to form a “cross-lamellar microstructure.” The added metals cause new crystals to grow, which penetrate the crystal layer structure, similar to staples piercing a stack of paper. This effect prevents the deformation parallel to the lamellar interface and considerably improves the mechanical performance of the alloy.

“Other researchers should take note of this unique cross-lamellar microstructure as a way of improving high-temperature creep strength and fracture toughness in ultrahigh temperature alloys,” says group leader Takayoshi Nakano. “The performance of our alloy is now closer to meeting the demands of practical engineering applications. The efficiency gains from using ultrahigh temperature materials in gas turbines and jet engines could have a real impact on CO2emissions and global warming.”