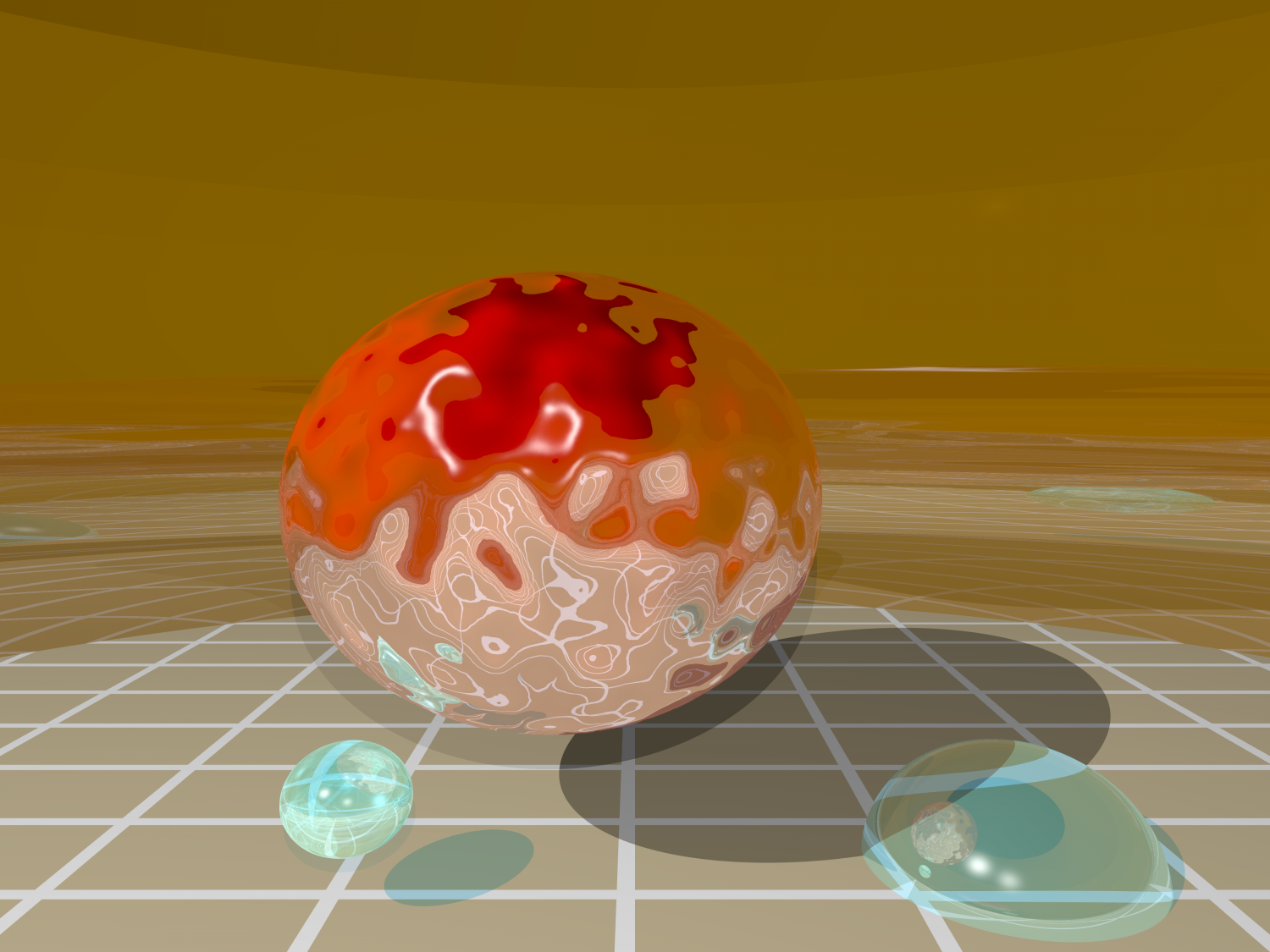 Artistic image of light trapped on the surface of a nanoparticle topological insulator. (Credit: Vincenzo Giannini)

New research suggests that it is possible to create a new form of light by binding light to a single electron, combining the properties of both.

According to the scientists behind the study, from Imperial College London, the coupled light and electron would have properties that could lead to circuits that work with packages of light – photons – instead of electrons.

It would also allow researchers to study quantum physical phenomena, which govern particles smaller than atoms, on a visible scale.

In normal materials, light interacts with a whole host of electrons present on the surface and within the material. But by using theoretical physics to model the behaviour of light and a recently-discovered class of materials known as topological insulators, Imperial researchers have found that it could interact with just one electron on the surface.

This would create a coupling that merges some of the properties of the light and the electron. Normally, light travels in a straight line, but when bound to the electron it would instead follow its path, tracing the surface of the material.

In the study, published today in Nature Communications, Dr Vincenzo Giannini and colleagues modelled this interaction around a nanoparticle – a small sphere below 0.00000001 metres in diameter – made of a topological insulator.

Normally, as electrons are travelling along materials, such as electrical circuits, they will stop when faced with a defect. However, Dr Giannini’s team discovered that even if there were imperfections in the surface of the nanoparticle, the electron would still be able to travel onwards with the aid of the light.

If this could be adapted into photonic circuits, they would be more robust and less vulnerable to disruption and physical imperfections.

Dr Giannini said: “The results of this research will have a huge impact on the way we conceive light. Topological insulators were only discovered in the last decade, but are already providing us with new phenomena to study and new ways to explore important concepts in physics.”

Dr Giannini added that it should be possible to observe the phenomena he has modelled in experiments using current technology, and the team is working with experimental physicists to make this a reality.

He believes that the process that leads to the creation of this new form of light could be scaled up so that the phenomena could observed much more easily. Currently, quantum phenomena can only be seen when looking at very small objects or objects that have been super-cooled, but this could allow scientists to study these kinds of behaviour at room temperature.